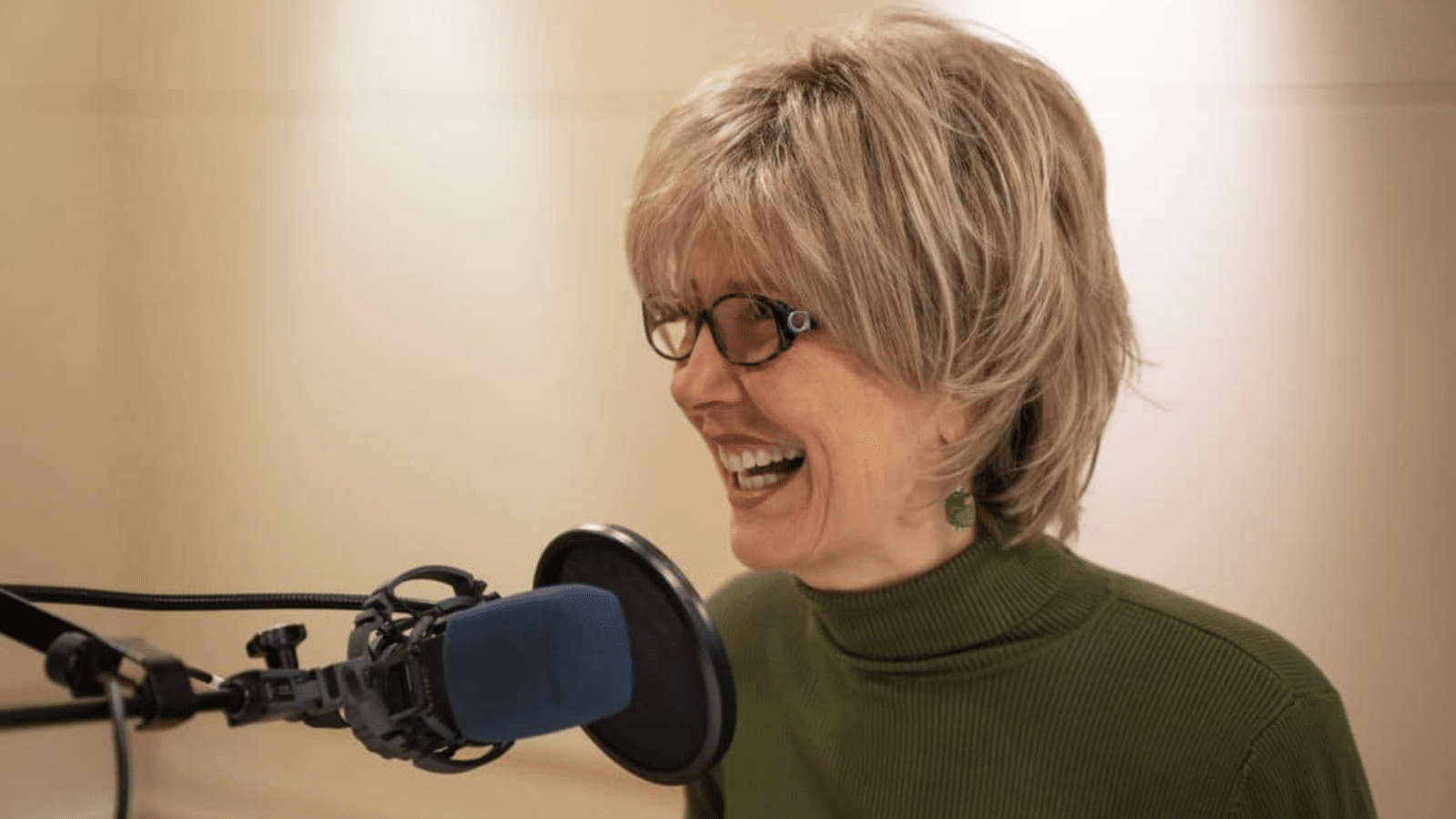 NRB celebrates Joni and Friends’ 40th anniversary of radio ministry and the success of over 10,000 episodes aired!

“Joni Eareckson Tada’s life and ministry, especially demonstrated through her radio programs, are a beacon of hope to those suffering and seeking,” said NRB CEO Troy A. Miller. “Through decades of skillful Christian communication, she is leaving an immense impact on the world and has changed the course of disability ministry forever.”

In 1967, 17-year-old Joni Eareckson Tada was severely injured in a diving accident that left her paralyzed below her shoulders. After immense time spent in rehabilitation, she responded to adversity with dreams and determination to create “a world where every person with a disability finds hope, dignity, and their place in the body of Christ.”

After perceiving great demand for Biblical truth and outreach to those affected by disabilities, Tada began Joni and Friends in 1979 to answer the call of Luke 14 to “go out quickly…and bring in the poor, the crippled, the blind and the lame…so that my house will be full.” By advancing disability ministry across the globe, the Joni and Friends International Disability Center (IDC) provides outreach to thousands of families with special needs.

The organization is built on a Christian foundation, training, disciplining, and mentoring those affected by disabilities to serve in their churches and communities by effectively advancing the Gospel of Jesus Christ. Joni and Friends has distributed more than 40,000 wheelchairs worldwide through Wheels for the World and provides retreats for those with disabilities and their families. IDC also offers church training resources, online courses, Biblical resources, and encouragement to those suffering.

Although Tada’s diving accident left her quadriplegic, it did not hinder her from becoming a globally known author, speaker, disability rights advocate, and radio personality through her radio programs Joni Eareckson Tada: Sharing Hope and A Moment with Joni—reaching thousands internationally to remind listeners that there is “hope in every hardship.”

Tada was appointed to the National Council on Disability by President Ronald Reagan in 1988, served as advisor to Condoleezza Rice on the Disability Advisory Committee to the U.S. State Department, and served as Senior Associate for Disability Concerns for the Lausanne Committee for World Evangelization. Tada is an esteemed communicator, sharing her story through film, radio, and over forty-five books, and receiving several honorary degrees.

Joining NRB in 1993, Joni and Friends International Disability Center is a long-time NRB member, receiving the 2011 Radio Program of the Year Award and induction of Joni Eareckson Tada into the NRB Hall of Fame in 2012. Tada has also served on the NRB Board of Directors since 2005.