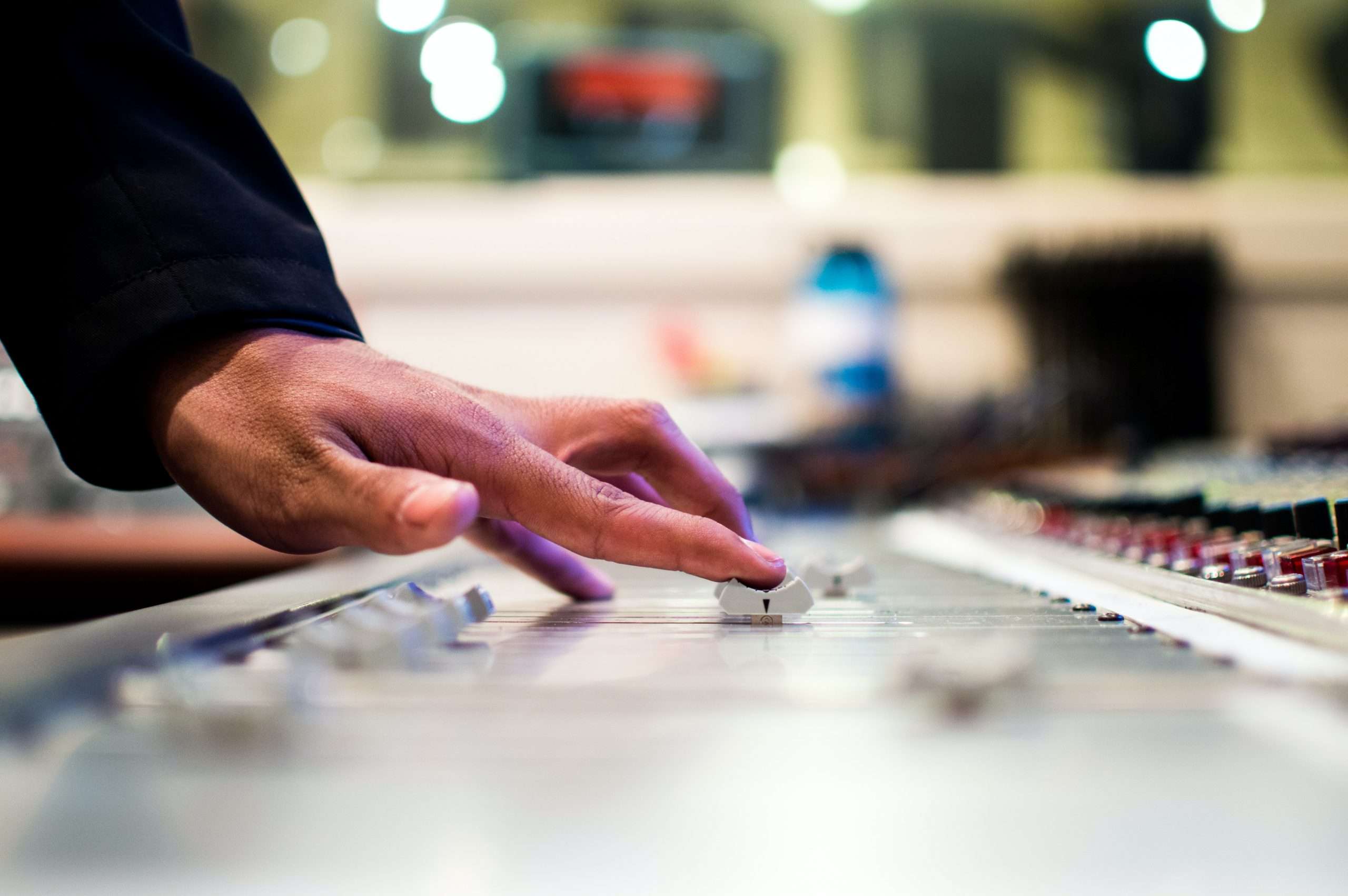 After the successful launch of the New Life Africa Satellite Network in May of 2021, providing radio stations in Africa with biblical content in Swahili and English, Your Network of Praise (YNOP) announced on March 28, 2022, the debut of a new, French-language satellite radio channel in Africa, Vie Nouvelle Afrique. The broadcast will encourage and equip the French-speaking people of Africa with quality Christian content and free access to programming 24/7.

Roger Lonnquist, President and General Manager of YNOP and New Life Africa Satellite Networks, said that “within a few months, it became clear that there was a real need for a similar network to provide content in French… After twenty or so stations had requested French-language content we realized we needed to go forward with a second satellite radio channel to meet that need and developed Vie Nouvelle Afrique as quickly as we could.”

YNOP hopes to empower and strengthen locally-operated radio stations and enable them in their efforts to share the Gospel throughout Africa. “We believe there is a vast harvest coming in Africa and there are some great international radio ministries already doing outstanding work in that part of the world,” said Lonnquist.

Lonnquist added, “At YNOP, we have been amazed how quickly our listeners wanted to be involved in sharing Christ across Africa. Both satellite networks, and all three radio stations that we partner with to operate in Africa, have been fully funded by YNOP listeners over and above the support they give to keep the YNOP network operating.”

Lonnquist is an active NRB member who currently serves as a member of the NRB Board of Directors, Executive Committee, International Committee, and the President’s Council. Lonnquist also received the International Impact Award at the 2022 NRB Convention in Nashville.

YNOP is an American Christian radio ministry that operates a group of 60 FM facilities in the northwest. Contact New Life Africa Satellite Network at info@NewLifeAfrica.org for more information.