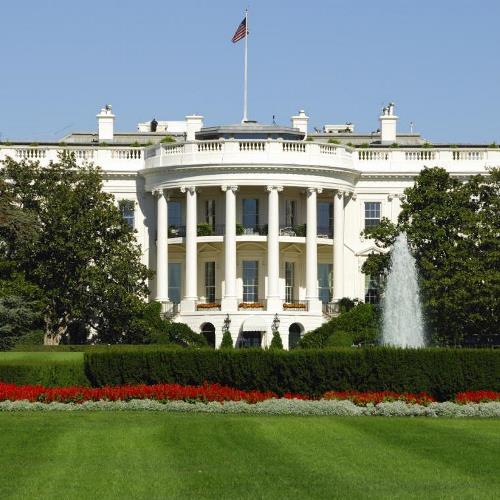 This week the Trump administration finalized new federal rules aimed at providing relief for the Little Sisters of the Poor and other groups that remain under fire for their pro-life objections to an offending health care mandate that had previously gone all the way to the U.S. Supreme Court.

In 2016, the U.S. Supreme Court heard oral arguments in the case of the Little Sisters of the Poor and others seeking relief from the Obama administration’s mandate that all new health plans cover abortion-inducing drugs or else face massive and crippling fines. These cases were not solved by the 2014 Hobby Lobby victory because the Obama administration claimed it had provided a sufficient “accommodation” for religious nonprofit ministries to comply with the mandate. However, many observers believed that to be an insufficient accounting gimmick.

The high court effectively gave the religious nonprofits immediate relief and the Obama administration a mulligan. In a unanimous decision, the justices vacated lower court rulings against the Little Sisters’ religious freedom and ordered reconsideration of their cases. Moreover, they ruled that the Obama administration “may not impose taxes or penalties” on these religious nonprofits for insisting on their religious objections.

Now under the Trump administration, the U.S. Departments of Health and Human Services, Treasury, and Labor have moved to end this coercive federal stance by finalizing two new rules enabling a number of entities with sincerely held religious beliefs or moral convictions against the mandate to be exempt. The administration notes that it is not removing any government contraceptive programs, it is not banning any drugs or devices, and it is not prohibiting any employer from covering contraceptives. It also notes that there are already tens of millions of individuals already exempted from the mandate for other reasons – a fact that flies in the face of arguments by Planned Parenthood and others who apparently wish to impose their abortion agenda on all.

Mother Loraine Marie Maguire, the mother provincial of Little Sisters of the Poor, expressed gratitude for the new rules. “We pray that lawsuits by the state governments that attempt to prevent this will soon be over and that we can finally serve the elderly poor in peace,” she said.

Mark Rienzi, president of Becket, which represents the Little Sisters, called the situation a “long unnecessary culture war.” Reacting to the determination of groups on the Left to continue their battle on this matter, he added in an interview, “Stop fighting nuns and go do things that are actually important.”