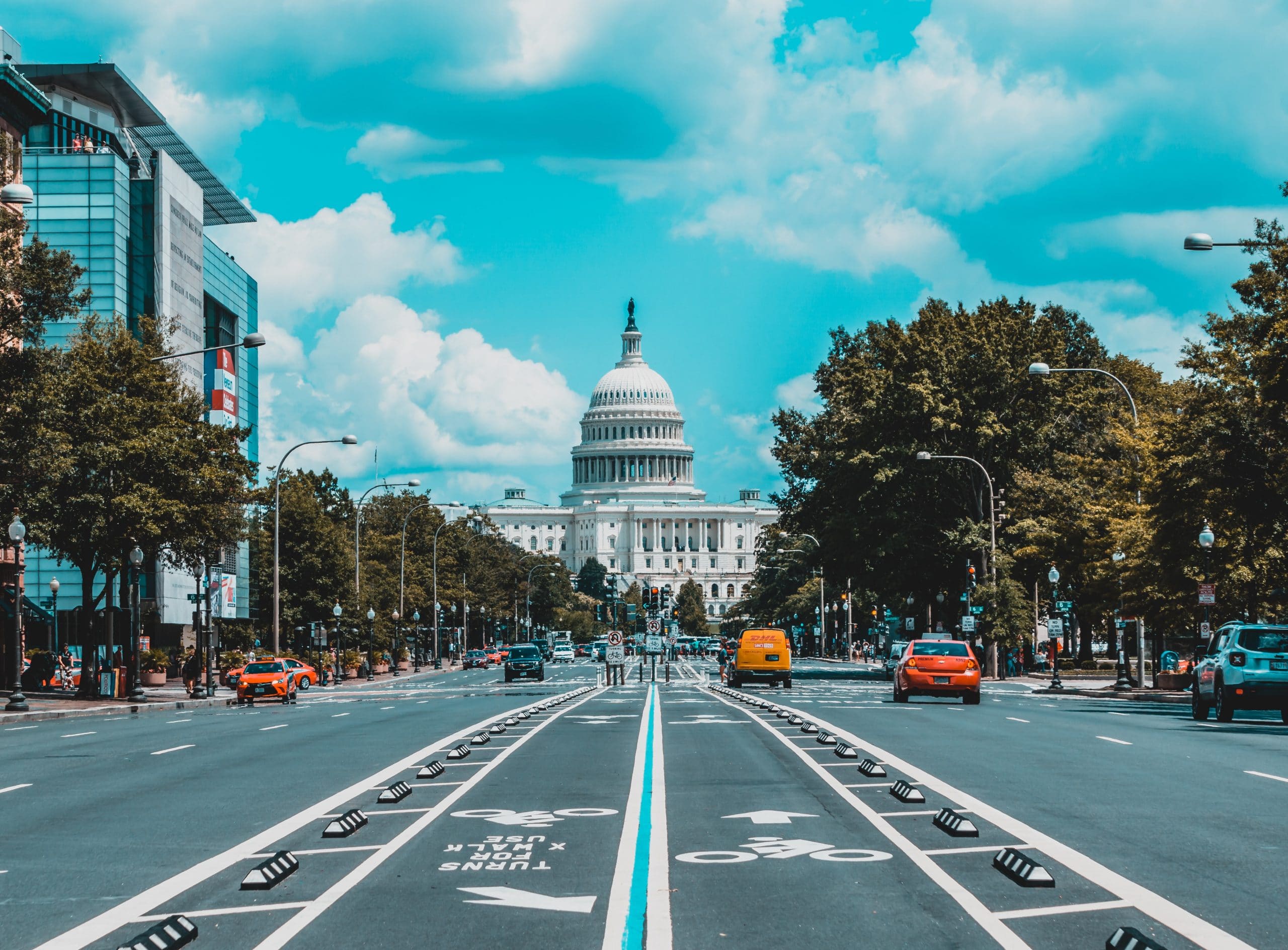 Are recording artists being cheated out of royalties when their songs are played on the radio—or does radio airplay constitute priceless promotion for the artist? That’s the question behind attempts to pass legislation that would charge broadcasters performance fees for every song they play.

Free radio airplay boosts artists’ recognition and sales. However, advertisers, sponsors, and program syndicators pay for placement on radio because of the substantive benefits they receive from over-the-air (OTA) carriage. The demonstrable value of radio airtime is ignored by many advocates of OTA performance taxes. National Association of Broadcasters (NAB) notes that “In truth the record labels would get at least 50 percent of the proceeds from a fee imposed on local radio.” In an economic environment where many broadcasters are struggling financially, it would be detrimental to the industry to impose yet another cumbersome fee on broadcasters.

The 2021 LRFA competes with the American Music Fairness Act (AMFA), introduced June 24, 2021, by Rep. Ted Deutch (D-FL) and Rep. Darrell Issa (R-CA), who have co-sponsored previous performance royalties legislation by Sens. Jerry Nadler (D-NY) and Marsha Blackburn (R-TN). AMFA attempts to improve on the Fair Play Fair Pay Act by “protecting” small, local radio stations from paying artist royalties—but the proposed “exemption” still involves exacting hundreds of dollars a year from small, local broadcasters. Twenty-six House cosponsors had signed on to the AMFA as of this writing, and no companion bill has yet been introduced in the Senate.

NRB’s past actions on this issue included sending letters last year to all members of the House and Senate who had not signed on to the LRFA, encouraging them to protect local radio stations that play music as part of their programming from having to pay new performance royalties that would cripple, and in some cases decimate, the ability of such radio stations to continue operations. NRB also partnered with NAB to express support for the LRFA and sent a renewed letter of support to 176 House members and 21 senators in 2021.

We will continue to engage relevant members of Congress on this key issue and strongly oppose a performance tax on broadcasters.