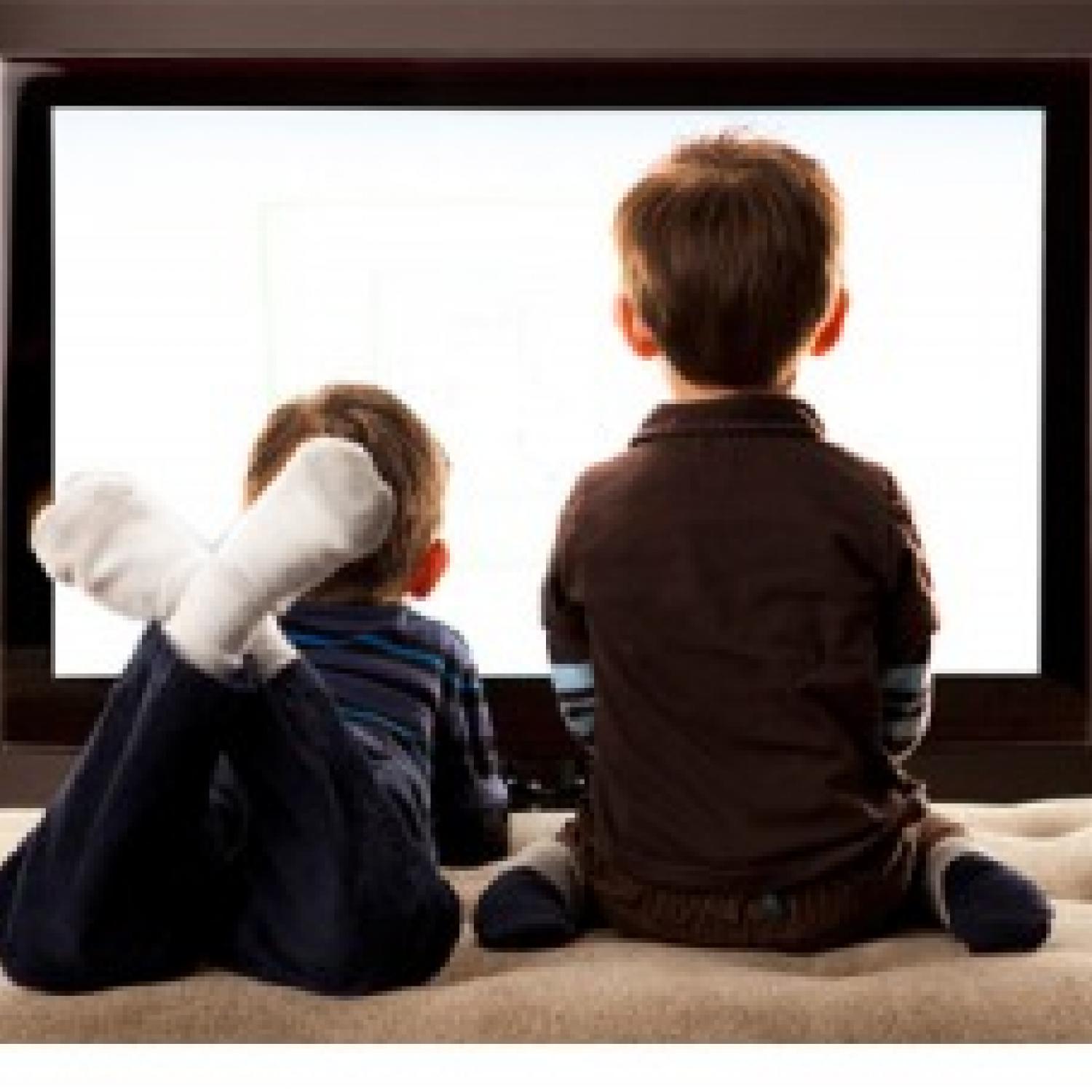 The Parents Television Council (PTC) this week called on the FCC to review its order from two decades ago that established the V-chip, TV content ratings system, and the Parental Guidelines Oversight Monitoring Board.

Referencing the anniversary of the horrific attack on a high school in Parkland, Florida, PTC highlighted efforts to counter influences pushing children to violence. Specifically, PTC referenced its 2018 report that documents an alarming rise of gun violence on primetime broadcast television programs and reveals that the current ratings system communicated to parents that those shows were appropriate for children.

Another report released by PTC in 2016 found that both the amount and the intensity of graphic violence, profanity, and sexual content was growing on television, notably in programs that are rated “TV-PG.” That report also noted a decline in regular programming rated appropriate for all audiences (“TV-G”) in prime time on the major TV networks, as well as a concern with curiously absent “TV-MA” (for mature audiences) ratings.