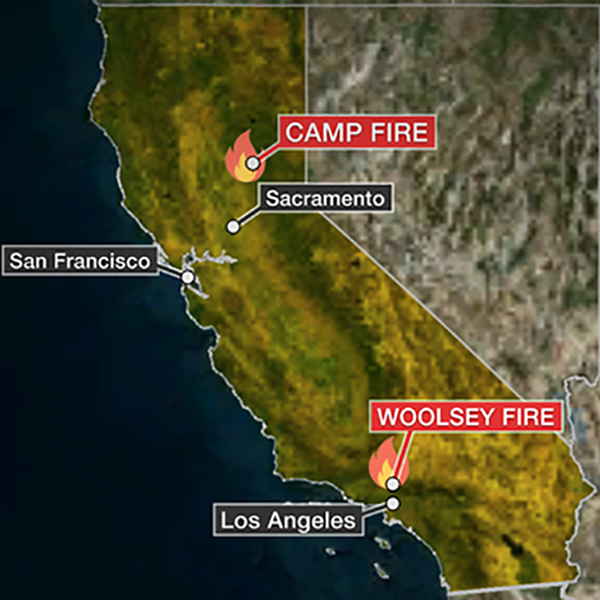 “The entire team at RKC wishes to express our gratitude for all those who join us in lifting these needs up to the Lord. It’s our great privilege to work in Christian service in volatile times. Together, we continue declaring the name of Jesus until He returns to call us home,” he concluded.