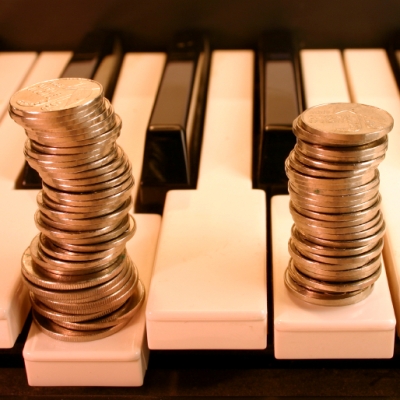 NRB opposes a performance tax as a new and unwarranted burden on many Christian radio broadcasters. Musicians receive free airplay by radio, boosting recognition and sales of their work.  However, advertisers, sponsors, and program syndicators pay for placement on radio because of the substantive benefits they receive from over-the-air (OTA) carriage. The demonstrable value of radio airtime is often ignored by many advocates of a new OTA performance tax.