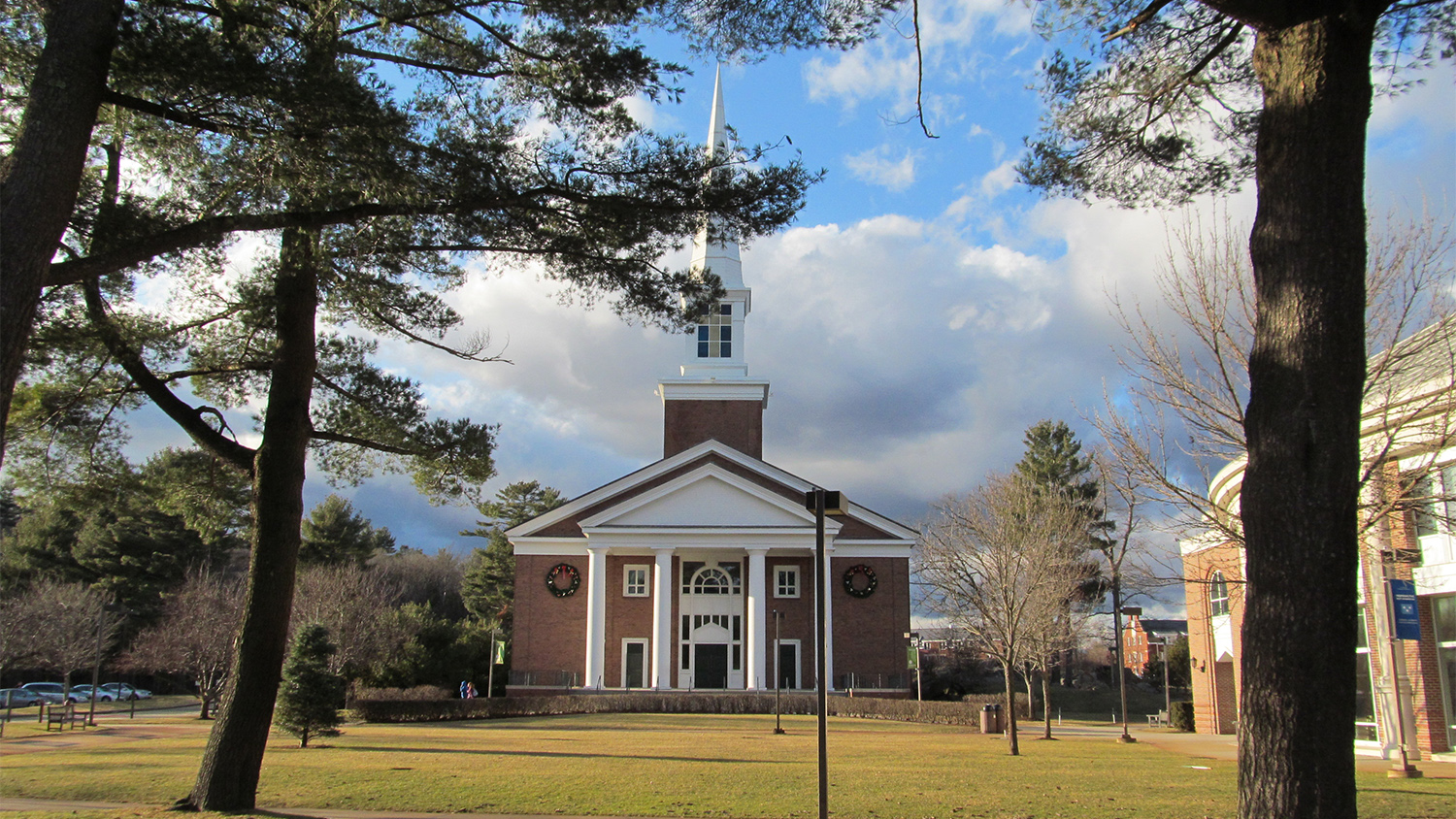 Gordon College is a non-denominational Christian school located in Wenham, Massachusetts. In 2017, Margaret DeWeese-Boyd, a tenured associate professor of social work at Gordon College since 1999, was denied promotion to full professor at the university. DeWeese-Boyd then sued the college, its president, and its provost in Essex Superior Court, claiming that she was denied tenure because of “her protected activity opposing Gordon College’s discriminatory anti-LGBTQ+ policies and practices, her advocacy on behalf of LGBTQ+ individuals at Gordon College, and/or her gender.” She alleged that university administration unlawfully retaliated against her “for vocal opposition to Gordon’s policies and practices” regarding LGBTQ+ individuals.

The college claimed that it was protected under the ministerial exception because as a religious entity, it is not required to follow state and federal anti-discrimination statutes related to employment decisions.

On April 3, 2020, the Superior Court ruled against Gordon College, saying that although it is a religious institution, DeWeese-Boyd was not a ministerial employee. The Supreme Judicial Court accepted the application for direct appellate review. The question before the court was “whether the ministerial exception applies to an associate professor of social work at a private Christian liberal arts school.”

What is the argument?

Religious institutions need this exception to anti-discrimination laws in order to select those “who minister to their faithful” without interference from civil authorities. Writing for the court, Justice Scott Kafker stated that such interference would be “a violation of our country’s historic understanding of the separation of church and State set out in the First Amendment to the United States Constitution.”

But the parameters of the exception are not as clearly defined as one might hope.

According to Christianity Today, when Gordon College updated its faculty handbook in 2016, it explicitly stated that all professors at the college were considered ministers.

“At Gordon there are no nonsacred disciplines,” said D. Michael Lindsay, outgoing president of Gordon College. “Every subject matter that we pursue is informed by, shaped by the Christian tradition.”

The other side of the argument is that the application of such an exception could essentially eliminate “civil law protection against discrimination within a religious institution.”

What is the ministerial exception?

The ministerial exception was historically explained in Hosanna-Tabor Evangelical Lutheran Church and School v. Equal Employment Opportunity Commission et. al. with Chief Justice Roberts writing for the Court. Grounded in both religious clauses of the First Amendment, the ministerial exception is a constitutional protection that prevents government from interfering with any religious organization’s hiring decisions.

In June 2020, the Supreme Court’s decision in Our Lady of Guadalupe School v. Morrissey–Berru held that there is no rigid formula to determine when the ministerial exception applies. Instead, the Court evaluates a variety of factors regarding the employee in question including official title, religious training and credentials, a source of religious instruction, and whether their duties played a role in teaching the religious organization’s message and conveying its mission.

When ministerial exception does apply, an employee is not able to claim civil law protections “prohibiting discrimination on the basis of any protected factor, such as race, religion, national origin, sex, or sexual orientation.”

The court concluded that although Gordon College is a religious institution, DeWesee-Boyd is not a ministerial employee.

Although the Supreme Court has not specifically addressed this issue, Kafker said that it is the lower court’s “understanding that the ministerial exception defined by the Supreme Court is more circumscribed.”

What does this mean for other Christian colleges and universities?

For now, this ruling threatens the integrity of Christian educational institutions in Massachusetts and limits their religious freedom. Gordon College has the opportunity to appeal the ruling, and if successful, that appeal could result in stronger protections of the ministerial exception for faith-based institutions.

However, if the college does not appeal the ruling, it is likely that similar cases dealing with the ministerial exception will continue to arise and be further refined in the future.

This ruling should be highly concerning for Christians and is problematic for Christian educational institutions as it gives government the opportunity to significantly overstep its rightful place of authority.

As issues related to ministerial exceptions continue to unfold, NRB will continue to advocate in defense of religious liberty in the public square.