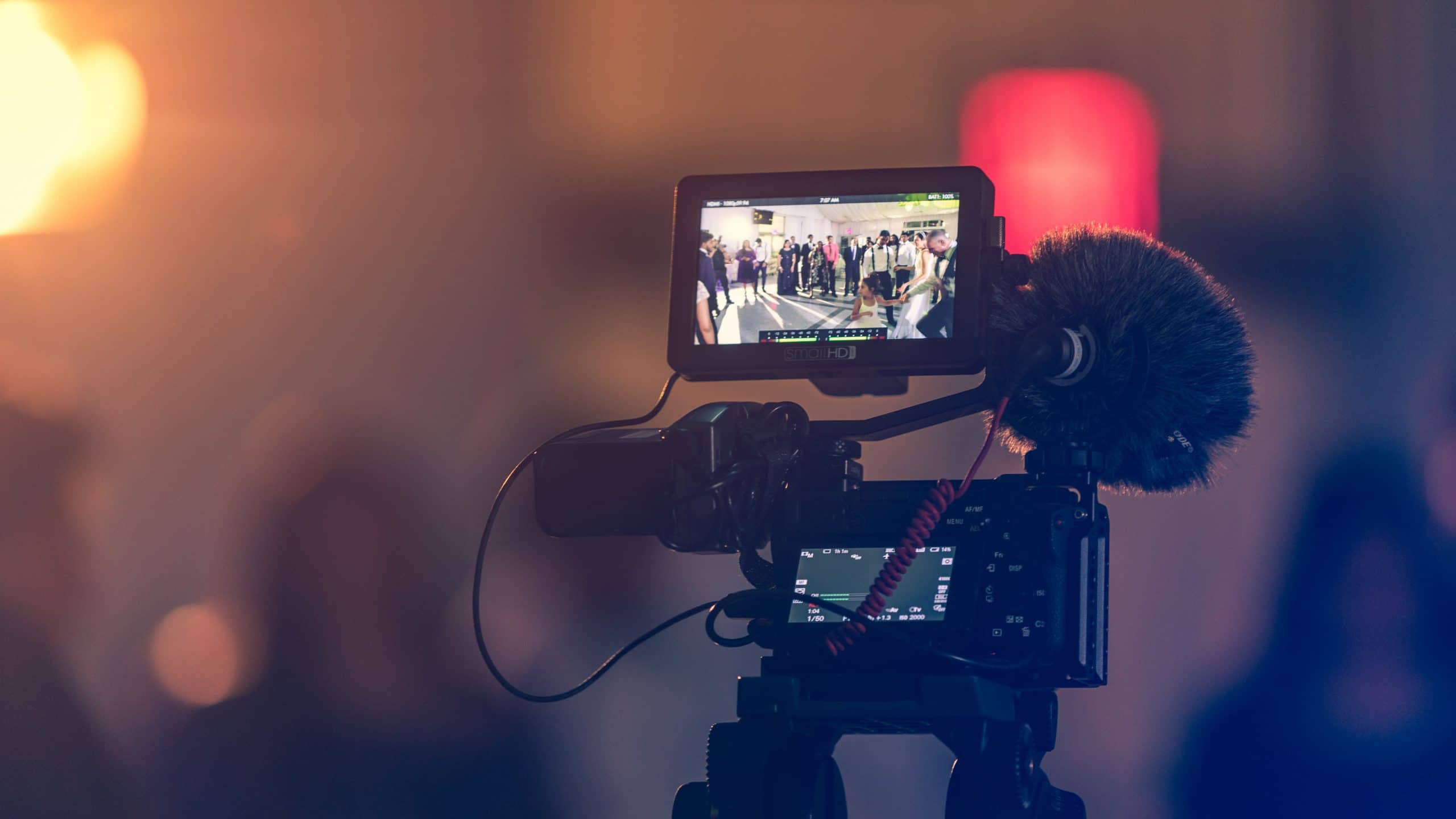 Creative People and Side Gigs

For those of you reaching for the creative stars—who want to direct a feature film, write the great American novel, create the ultimate app, or turn the world upside down—early in your career, that’s all you can think about. But before long the rising need to pay our bills comes screaming at us like a crazed Zombie.

A select few never have to deal with this problem because their talent, timing, resources, rich parents, working spouse, or other advantages open the door for them to pursue their dream from day one. For others, it happens years later after initial success slows down, culture changes, or the industry shifts and careers get stuck. For me and many others, the need happened right away because I got married right after college. I was beginning my creative career, but I also needed to start a home and family.

Whatever timing happens to you, know this: There is no shame in a day job.

Understand that I admire people who are willing to live on bread and water to make their dream happen. I have an actor friend who’s decided he doesn’t want a side gig, so he’s pared down his lifestyle to allow him to reach his goals. He drives an old beater of a car, has an ancient cell phone, and lives in a studio apartment in a sketchy part of town, but that financial freedom allows him to spend his days going to auditions, meeting with agents, and pitching himself as an actor.

On the other hand, having a side gig can ease the pain a little and give you some breathing room when it comes to your dream. For a number of years, I taught a class at UCLA on how to make a living while waiting on your big break, and it was always packed out.

Maybe you sell real estate on the side, produce videos for your church, teach at a local college, or write stories for magazines or websites. My advice is that whatever it is, try to make it an offshoot of your dream, so that at the very least, you’re still developing your craft. For instance:

An actor could be teaching an acting class to high school or college students or work in casting.
A filmmaker could produce videos for a local church or nonprofit.
A screenwriter could expand into books or commissioned writing projects.

The key is to find something that allows you to continue your dream and develop your gifts and talents.

But the most important thing? Stop feeling guilty.

A few years ago, I wrote this post featuring a short list of famous writers who had day jobs. Beyond that list, you may not know that before artist Jeff Koons was selling his work for millions at art auctions around the world, he was a commodities broker on Wall Street. He used that day job to finance his art in the early 80’s.

J. D. Salinger, who wrote “Catcher in the Rye” was a cruise ship activities director.

Before she became known for “Handmaid’s Tale,” Margaret Atwood was a waitress.

Frank McCourt, the author of the Pulitzer-winning memoir, “Angela’s Ashes,” taught in New York City high schools and colleges during his entire career.

While he was writing and submitting short stories, Stephen King worked as a janitor, a gas pump attendant, and at an industrial laundry facility.

Now, get to work. The world needs your dream to happen.

This article was originally published on philcooke.com.