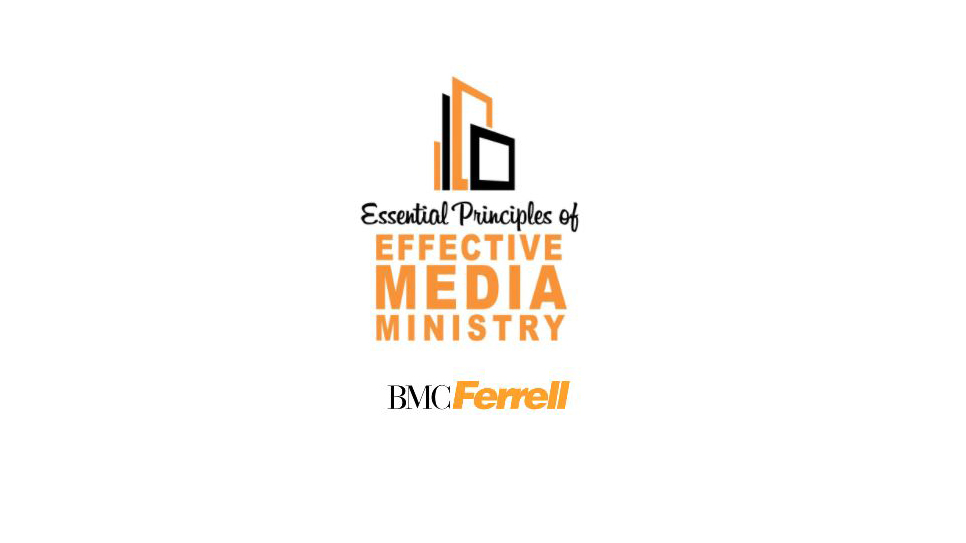 For over 5 decades, BMCFerrell has been instrumental in assisting national and international broadcast ministries. Pulling from its vast experience with media ministries, the agency is offering the course to anyone who is involved in the dream of reaching the world, impacting culture, and glorifying God through media.

In 1989, Ben Ferrell, current CEO of BMCFerrell, joined what was then known as BMC Advertising. Ferrell worked alongside of and was mentored by the founders of the agency, Willard Mason and Jim Kerby.

After working with these men for 12 years, Ferrell and his wife bought the company to carry on the work of these religious broadcasting pioneers. And for many years, BMCFerrell has been instrumental in assisting those who God has raised up from obscurity to international prominence.

With COVID-19 reducing the company’s travel time over the past year, BMCFerrell used that time to produce a new video series for those in media ministry.

“I am so excited about this series,” said Ferrell, co-producer of the project. “It’s for those in front of the camera/mic, producers, editors, those behind the scenes, artists, visionaries, and donors who support media outreach—all media missionaries.”

Currently in the beta stage with 11 students enrolled in this course, the course attempts to focus on the principles of media ministry to equip Christians to reach the world.

The “Essential Principles” laid out in this course are critical keys to success in today’s digital landscape. In the course, Ferrell shares behind-the-scenes journeys and best practices of some of the most successful ministries in the world.

Video sessions delve into topics such as…

To find out more about this course or to sign up, visit https://effective-media-ministry.mykajabi.com/ep-landing-page-1.