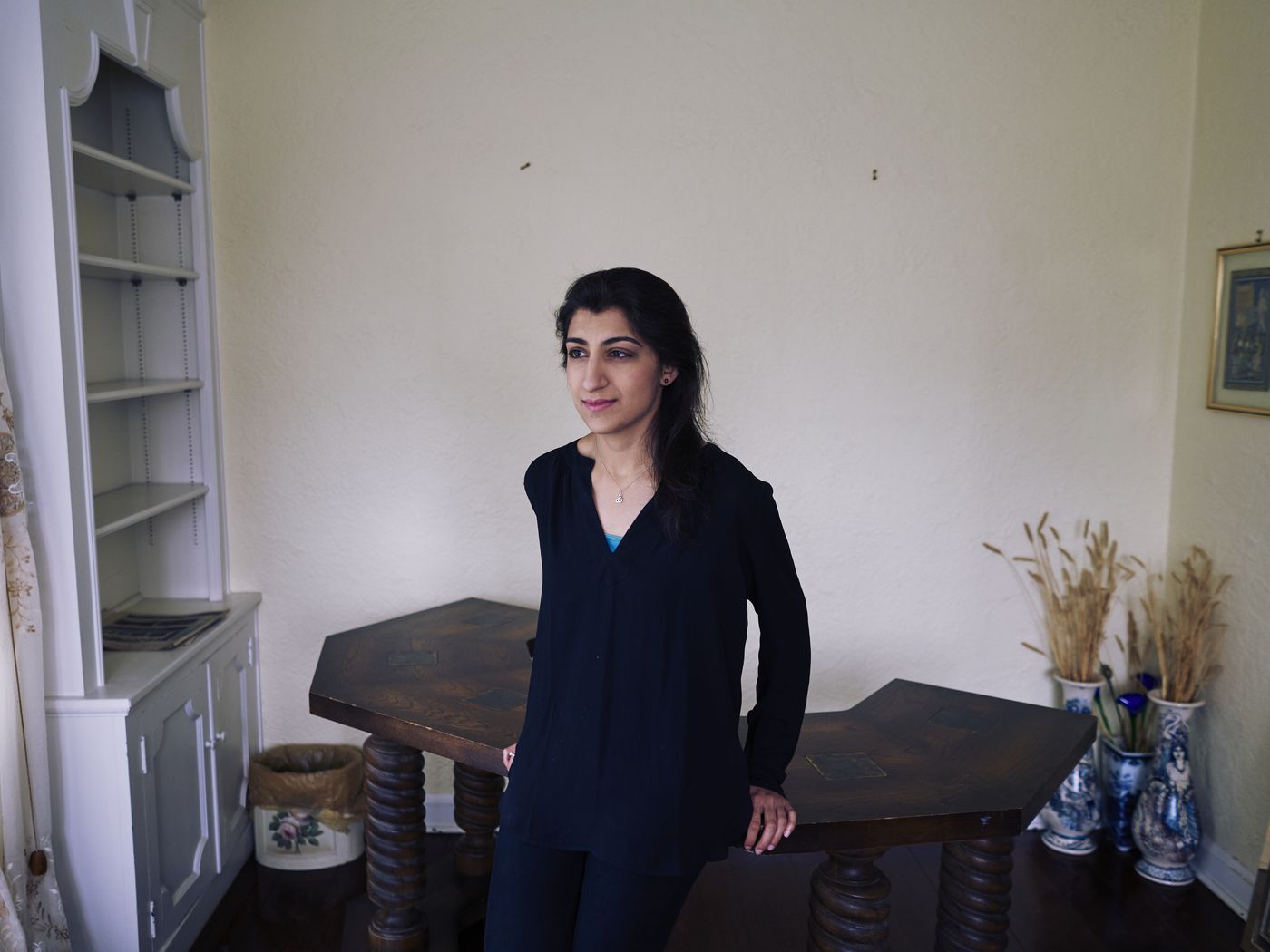 Biden to Nominate Lina Khan for Commissioner of the FTC

Today, President Biden announced his plan to nominate Lina Khan, associate professor of law at Columbia Law School and leader in the tech antitrust movement, as Commissioner of the Federal Trade Commission.

Khan, a a graduate of Williams College and Yale Law School, teaches and writes about antitrust law, infrastructure industries law, and the antimonopoly tradition at Columbia Law School. Her antitrust scholarship has received several awards and has been published by the Yale Law Journal, Harvard Law Review, Columbia Law Review, and University of Chicago Law Review.

Prior to her time at Columbia Law School, Khan served as counsel to the U.S. House Judiciary Committee’s Subcommittee on Antitrust, Commercial, and Administrative Law, where she helped lead the Subcommittee’s investigation into digital markets, the White House said. She was also a legal advisor in the office of Commissioner Rohit Chopra at the Federal Trade Commission and legal director at the Open Markets Institute.

In 2017, Khan’s piece for the Yale Law Journal titled “Amazon’s Antitrust Pardox” exploded in popularity, and in 2018, The New York Times published a piece referring to Khan as “Amazon’s antitrust antagonist.”

“For too long, Big Tech has been allowing unelected, unaccountable moderators to control the flow of information based solely on their own interpretations or loosely defined standards,” NRB CEO Troy Miller said. “If confirmed, it is my hope that Kahn will examine this significant overreach in considering potential antitrust investigations.”