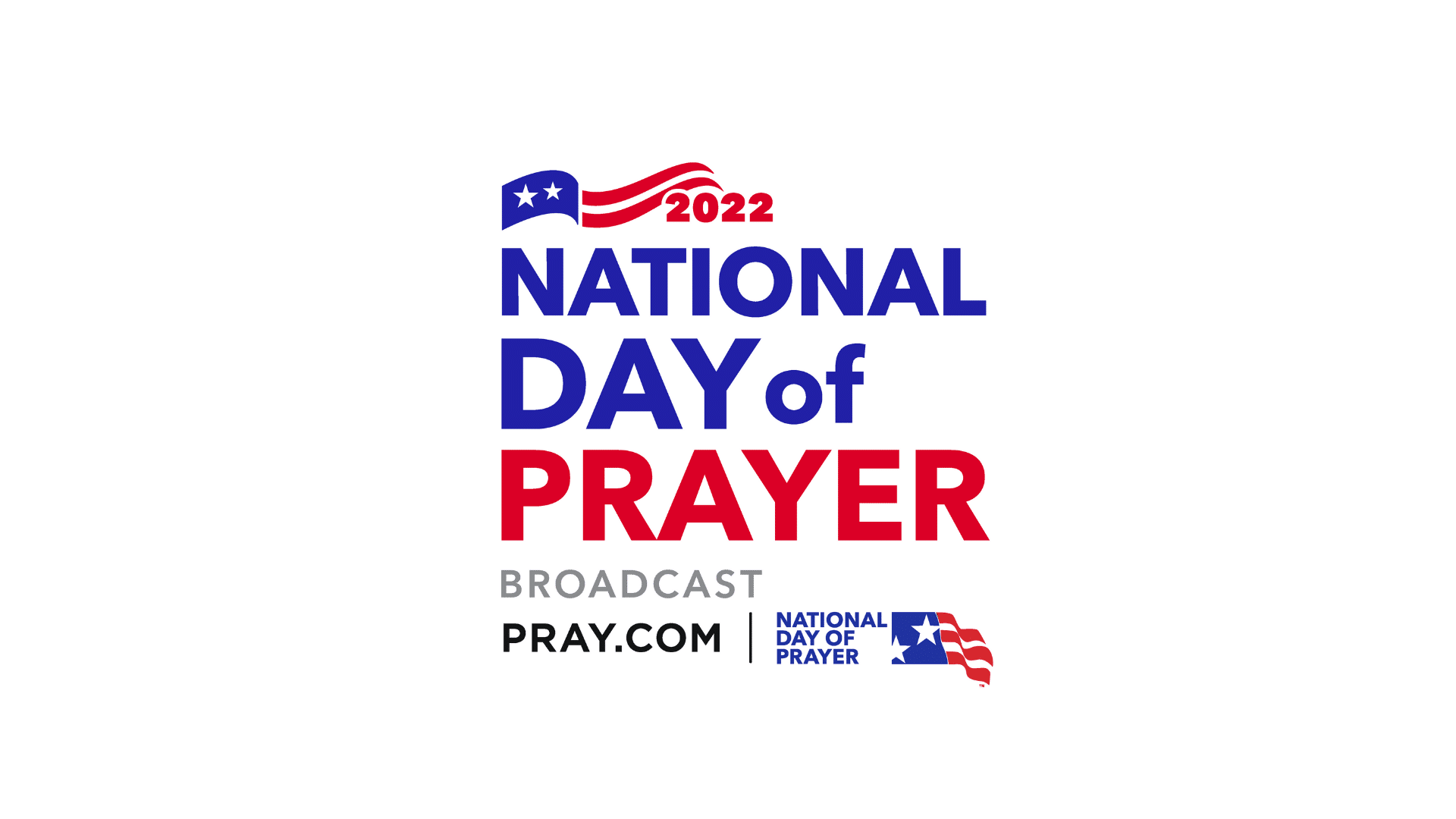 NRB CEO Troy A. Miller will also be praying at the live National Day of Prayer event.

National Day of Prayer Task Force President Kathy Branzell stated, “Our praise of His unchanging attributes and remembrance of His blessings has helped Americans remain steadfast in faith even through the most challenging of times,” said Branzell. “Therefore, it is of the utmost importance that we do not waver today in this practice of praise and expressions of faith, love, and thanks as we unite in prayer across America on this National Day of Prayer.”

Since 1952, the National Day of Prayer has been observed and celebrated annually, after Congress designated a joint resolution that President Harry Truman signed into law stating that citizens of America are “to turn to God in prayer and meditation.” The first National Day of Prayer observance in 1983 took place at Constitution Hall in Washington, D.C., and featured Vice President George Bush and Dr. Lloyd Ogilvie as speakers. After President Ronald Reagan set aside the first Thursday of May as the annual observance in 1988, every president since then has issued a proclamation encouraging the people of the nation to come together in prayer.

The 2022 National Day of Prayer Broadcast will be livestreamed on Facebook and Pray.com, beginning at 8:00 p.m. ET on Thursday, May 5. For more information and prayer resources, visit nationaldayofprayer.org. For event registration to join the National Day of Prayer live gathering at Museum of the Bible’s World Stage Theater in Washington, D.C., click here or watch the livestream here.

Join NRB and tens of thousands across the nation this Thursday night in prayer for our nation!