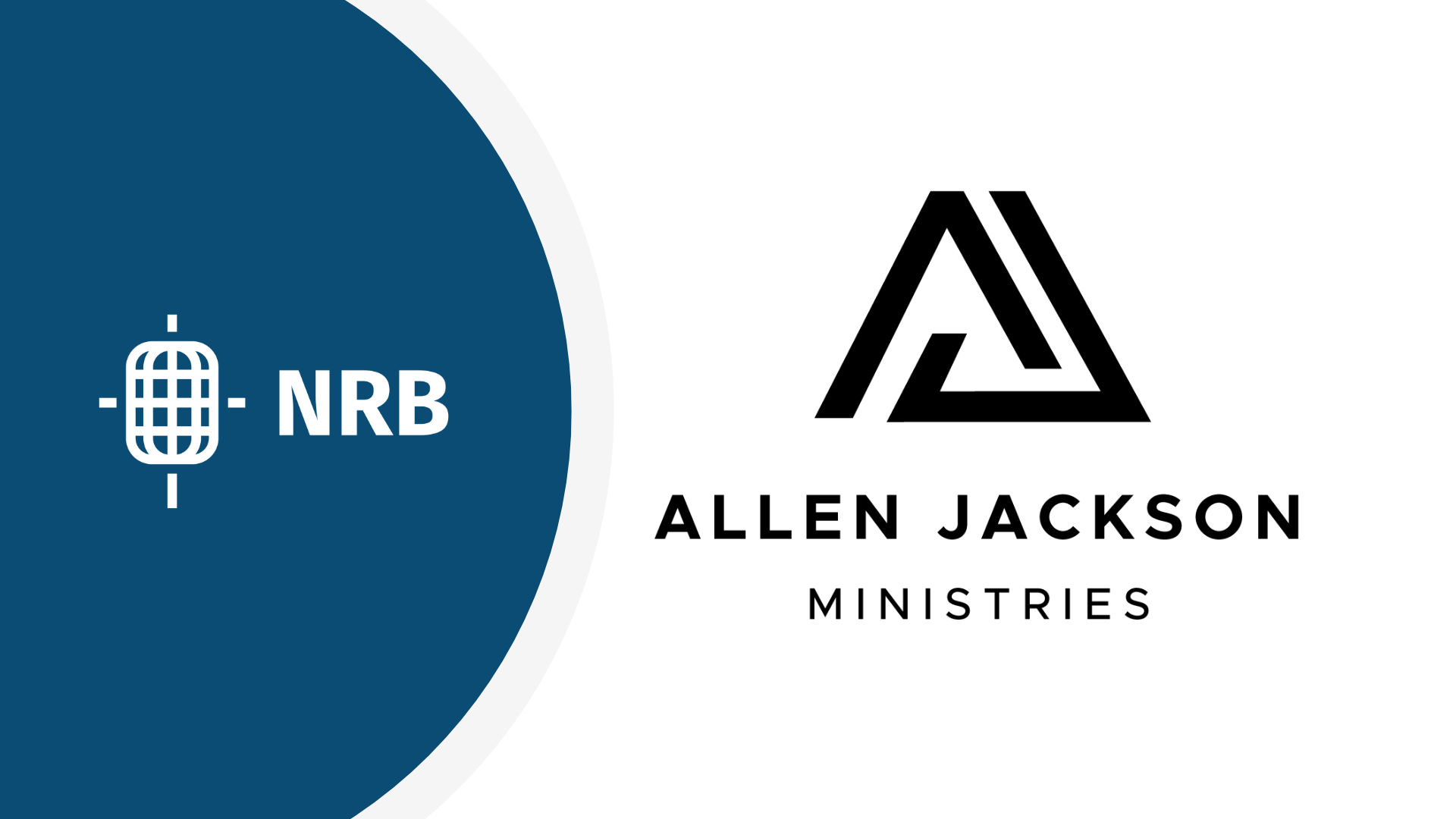 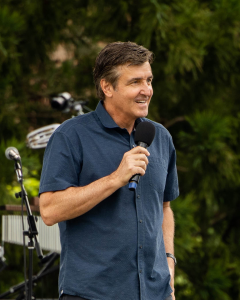 With a listenership of over 3 million per week across the globe, Allen Jackson Ministries is equipping Christians to “become more fully devoted followers of Jesus Christ.”

As the son of an equine veterinarian who assisted his father in treating horses during his formative years, Pastor Allen Jackson originally sought after a career in medicine.

“I loved the challenge of medicine,” Jackson reflected. “But I had done that for twenty years by the time I’d left home.”

In his young adulthood, Jackson thought long and hard about the integrity of his career pursuits.

“I kept hearing myself say that God was the most important thing in my life, but I was really working to build a career so that I could be independent of God,” recalled Jackson. “The further I got into that process, the more uncomfortable I became with the discrepancy between what I was saying and what I was doing.”

For Jackson, the answer came in peaceful but deliberate surrender to God’s plans. “Finally, one day I said quietly to the Lord, ‘I will do whatever you ask me to do’––never imagining I’d be going into the ministry,” said Jackson.

Since 1989, Jackson has served as senior pastor of World Outreach Church in Murfreesboro, Tennessee—which, to Jackson, will always be his “little country church,” reflecting its humble beginnings with less than 30 congregants. Today, World Outreach Church is the church home of over 15,000 people. As the teaching ministry grew, Jackson sensed a calling to start reaching those outside of the church walls through media.

“Allen Jackson Ministries began as an expression of the calling of my life,” said Jackson. “We understood that the Gospel needed to be shared more broadly, so we began looking at ways to use technology to do that. It’s the same goal and messaging of seeing lives transformed by the Gospel–we’re just trying to share it beyond the walls of the church.”

Jackson emphasized the limitless opportunity that current generations have to share the Gospel through digital media.

“I love the opportunity of media ministry because it puts us right there on the edge,” said Jackson. “The digital world has afforded us so many new ways to communicate and with various formats in which we can communicate those messages.”

In an era of such rapid development, the truth of the Gospel never changes, but the delivery systems must, Jackson added.

“The Gospel is timeless, and so often we confuse the timeless truth of the Gospel with the delivery systems,” said Jackson. “How we deliver those things varies with every generation.”

“Social media, for the all the weakness it has, creates some opportunities for us to communicate with people that don’t want to walk into the church,” said Jackson. “If we can keep learning, I believe there is a greater opportunity to preach the Gospel and share the good news of Jesus than any generation has ever seen before.”

Looking back on the key figures that have influenced his life, Jackson said, “I’m very grateful for the diversity of the voices that have spoken into my life. They have reminded me that God doesn’t fit into the boxes that we so greatly like to construct.”

Jackson highlighted the impact Oral Roberts and Oral Roberts University partners had on him as he earned his undergraduate degree.

“I watched Oral Roberts and the efforts he made for the kingdom of God with excellence. I watched the partners that would come visit campus and the value they derived from seeing what was happening in the lives of the students,” remembered Jackson. “It really opened my heart to the possibilities of ministry beyond just a building or a single location.”

Having accepted the Lord in his childhood home, being baptized in the Atlantic Ocean, Jackson said that his early spiritual formation did not take place within a traditional church setting, but he went on to gain respect and appreciation for ministry through the local church.

In a word of encouragement to Christian communicators, Jackson shared, “It’s an easy time to be discouraged, but I don’t think it’s a frightening time–God is moving in the earth, He is awakening people, and He is awakening us to problems that have been in place, quite candidly, for decades, that we were asleep to.”

Jackson continued, “It’s not the first time that God’s people have wandered from the path. In fact, that is the story of Scripture and it’s the story of the church throughout history.” As Christians humble themselves and yield to His lordship, said Jackson, “we will see God move in the most remarkable ways.”

An NRB member since 2009, Allen Jackson Ministries received the Radio Program of the Year award in 2022.

“Allen Jackson Ministries is an exceptional example of multiplying the reach of Bible teaching from the pulpit through powerful digital media,” said NRB President & CEO Troy A. Miller. “Pastor Jackson’s vision of helping Christians grow in courage and steadfastness in times of spiritual darkness has never been more timely.”