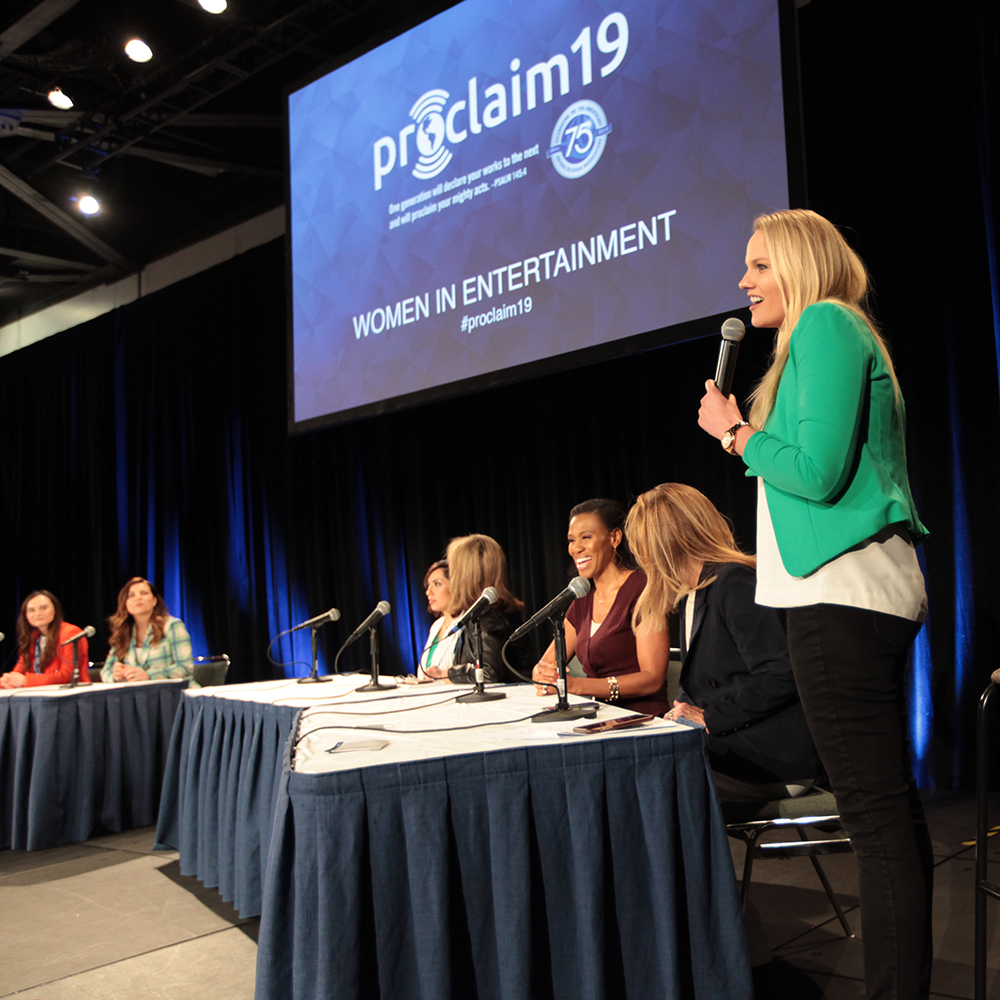 The “Women in Entertainment” panel was one of several sessions held during the one-day NRB TV & Film Summit. Other panel topics included “The Future of Television,” “The Future of Film,” and “Where are the movies on Christian TV?”