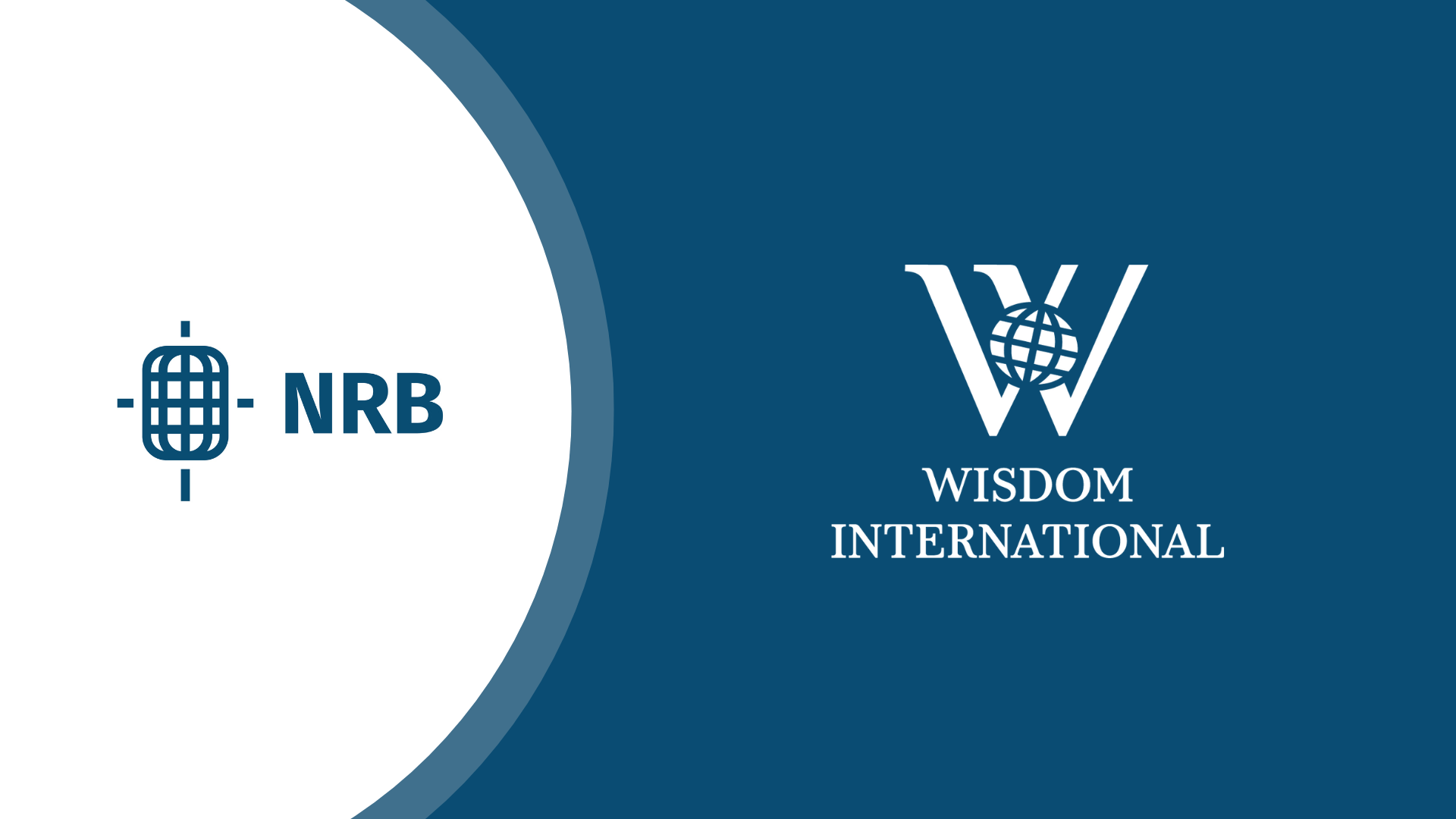 Wisdom International is Globally Proclaiming the Word of God

On a mission to equip listeners to “know what God’s Word says, understand what it means, and apply it to their life,” Wisdom International aims to deliver the truth of Scripture clearly, boldly, and practically—in languages understood by every global demographic.

Since 2001, Wisdom International has been home to the broadcasting ministry of Stephen Davey, rooted in his decades-long commitment to expository Bible teaching and preaching. Wisdom features two daily programs, Wisdom for the Heart and The Wisdom Journey. Wisdom for the Heart was the original launching point for Wisdom International. The 30-minute program features Davey’s sermons from his 36 years of Bible teaching, and is heard on over 300 radio stations nationwide and in seven languages, such as Arabic, Spanish, Portuguese, Mandarin, Hindu, Swahili, and Telugu.

“Stephen’s passion and vision is to preach through God’s word, verse-by-verse, focused on delivering it accurately,” said Wisdom International Executive Director Scott Wylie. “We take that content and develop it into radio broadcasts, books, commentaries, and Bible study guides.”

The Wisdom Journey, a newly added ten-minute program, takes listeners through the entire Bible, Genesis through Revelation, in a three-year, weekday format.

“We have a desire to be in more languages,” said Wylie. “One of our longtime goals is to be in the top 45 languages in the world.”

“99 percent of the world’s population can understand the top 45 languages,” said Wylie. “Our goal is to focus on those top languages and develop a complete Bible survey, Genesis through Revelation, available in those languages.”

“We think this is strategic for believers all over the world as well as equipping pastors who have not had the opportunity to have the theological training that’s available in the United States,” Wylie continued.