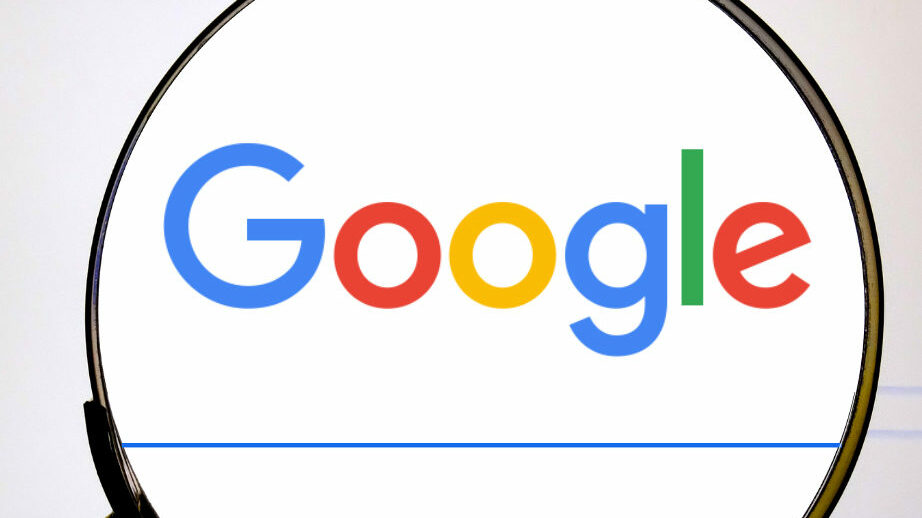 Project Veritas has now released its interview with Google insider Zachary Vorhies, who has backed up his claims about Google’s political bias against conservatives and its alleged aim to influence elections by producing a small mountain of internal Google documents.

This might just be the stuff of political thrillers or conspiracy theories, if it didn’t have some credibility to back it up. Even further, it has powerful significance for NRB, its members, and their millions of listeners, viewers, and readers.

I am currently immersed in finishing a report for NRB on Big Tech companies like Google, Facebook, Amazon, and Apple, and their power over the digital platforms we all use. It will be released in Washington soon. Make no mistake; the displaying of skewed news and information results by a virtual search engine monopoly like Google has a real-world impact on whether America will continue to have an “informed electorate,” an impact that could well influence the decisions that voters make.  According to some reports, Google controls about 95% of the world’s online searches. More to the point, scientific studies have already demonstrated how Google’s search engine ranking (or downranking) of information and articles can directly shift large numbers of voters.

Supporters of autonomy for Google and other Silicon Valley titans argue that if there is some kind of bias, it is simply a function of “algorithms” that are coded into their complex systems.

In his December 2018 appearance before a congressional committee, Google CEO Sundar Pichai testified about the system used by Google to decide what will appear at the top of its news article listings on page 1 of the search page, and what will be downranked to oblivion at, say, page 101 of Google’s listings:

“Any time you type in a keyword, as Google we have gone out and crawled and stored copies of billions of pages in our index. And we take the keyword and match it against their pages and rank them based on over 200 signals — things like relevance, freshness, popularity, how other people are using it. And based on that, at any given time, we try to rank and find the best search results for that query. And then we evaluate them with external raters, and they evaluate it to objective guidelines. And that’s how we make sure the process is working.”

All this raises the question, of course, about who at Google determines the standards for “relevancy,” or any of the other 199 “signals” their system uses to rank search results. In the end it gets down to the integrity, and the objectivity of the people – not just the processes – that these tech giants utilize to control America’s news, information, and opinions.

But there is a greater issue at stake, beyond even matters of political governance. For those of us who follow Christ, and who believe in the greatness of the Great Commission, this should all matter very much. After all, we should seek ways to use every available platform to spread the Good News of the Gospel for “as long as it is day,” including phenomenally successful digital platforms. Right now, those platforms are in the hands of a very few, very large technology companies. When it comes to our free speech ability to spread our message, and to receive accurate news and information, we would be foolish to neglect the signs of the times.