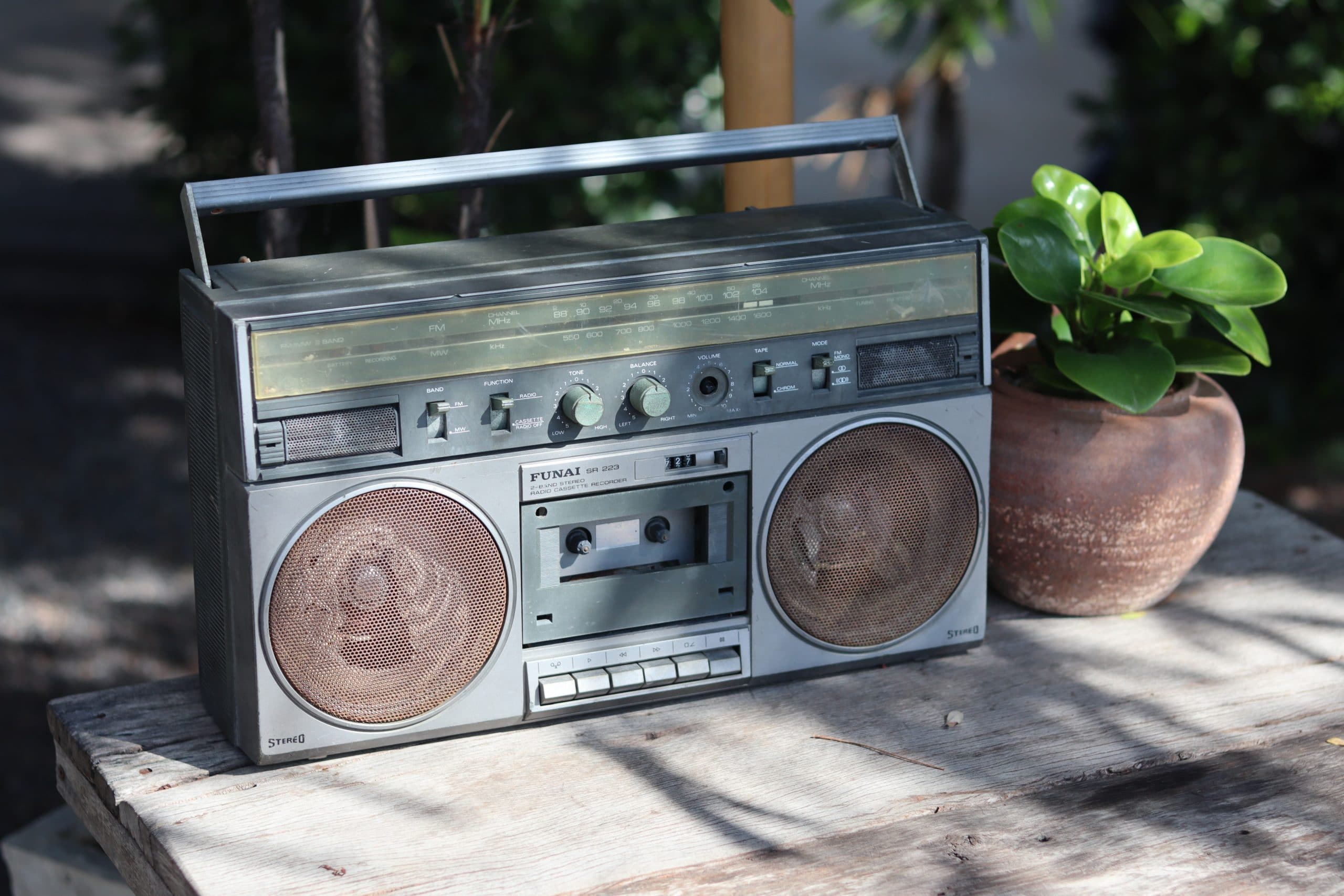 Why 2021 Is Still a Great Time for Radio

In 1979, The Buggles released a hit rock song eulogizing the end of a musical era. “Video,” they claimed, had “killed the radio star.” If The Buggles were concerned in the ‘70s about what technology would do to radio, imagine what 40 more years of innovation would do to this seemingly antiquated medium. Fast-forward to 2021: Has the internet killed radio?

Just a few years ago, the leaders of our church decided to pursue a new opportunity with radio. That might seem like a bizarre choice for the 21st-century. But—to paraphrase Mark Twain—the reports of radio’s death have been greatly exaggerated.

Not everyone on the radio is interested in preaching the gospel. But I’m a pastor and a preacher. So I am. And whatever the medium, if you’re a gospel preacher, you want to see that message spread as widely as possible. So when the Lord started opening doors for us at Moody Radio and Truth Network in North Carolina, my eyes were opened to how many people connect to radio teaching.

I learned from Dan Craig at Moody Radio that 84% of Americans are still listening to AM and FM radio. Every. Day. In other words, the United States is still, in Freddie Mercury’s words, “radio ga ga.”

So 84% of Americans are still radio people. But was radio teaching right for us? Fortunately, we were able to test the waters before jumping all the way in. We already had a successful sermon podcast, which acted as a natural bridge to radio. Through this podcast, we already knew that people outside of our church were listening in to what God was doing through our church. Radio was a natural extension of this principle, another avenue to amplify the reach God has given our church.

I also quickly learned that radio teaching makes an impact. Again and again, I’ve been encouraged by the stories of real gospel change that have happened through broadcasting our messages. A personal relationship develops between the listener and the teacher, even over radio. Especially since the recordings that go on the radio are from a live broadcast, there’s a sense that we’re all listening in together—unlike a more polished podcast, which stands alone and feels more removed.

Through our radio ministry, we’ve been able to encourage believers all over the country to live strategically, living every day for the mission of God. We often say around the Summit that for believers, the question is no longer if you’re called, but only where and how. With radio, the “where” and “how” of calling is multiplied in countless ways.

Radio, for instance, gives us a platform to talk about our church planters and even raise money for them. And as we plant churches, we’re able to point people to new churches in those cities and communities.

We’re also thankful to give at least ten percent of everything we bring in through Summit Life to church planting efforts. For example, through several one-day giving initiatives on our radio program, we’ve been able to raise donations for church planters in Nashville, New York City, and Germany. This year, we’ll do the same for church planters working among Afghan refugees. That’s something we wouldn’t be able to do without our radio ministry.

Perhaps the most surprising—and certainly the most rewarding—aspect of radio ministry is hearing from our listeners. Many people think of radio as a one-way street—someone lobs a message out into the great beyond, to a faceless mass of humanity. This hasn’t been my experience at all. As we send God’s Word out into the radio world, it returns to us in the form of changed lives.

For example, I spent 2019 preaching through the book of Romans at our church. We ended up sending those messages out to radio in 2020, and to see the fruit of that series reverberate through such a trying year was truly unexpected. And truly encouraging.

Nearly every week, we receive letters from people in prison. These are, hands down, my favorite letters to receive. They tell us that they feel like I’m their pastor because they can hear our program daily. Without radio, it’s hard to imagine how they’d get teaching like this so consistently.

God has used our radio ministry to reconcile people to God. That is a staggering reality, one for which only God can get the credit. The words may have come from my mouth—or, rather, from their radio speakers. But God gave the growth. When I hear stories of people receiving new life, new encouragement, and new insight because of our broadcasts, I’m encouraged and humbled.

My prayer is for those encounters with Jesus to continue. I pray that these radio messages reach places we couldn’t otherwise reach, that more lives are transformed by the gospel, and that our team is able to help connect people to local churches in their communities.

Rock on, radio. God’s not done with you yet.