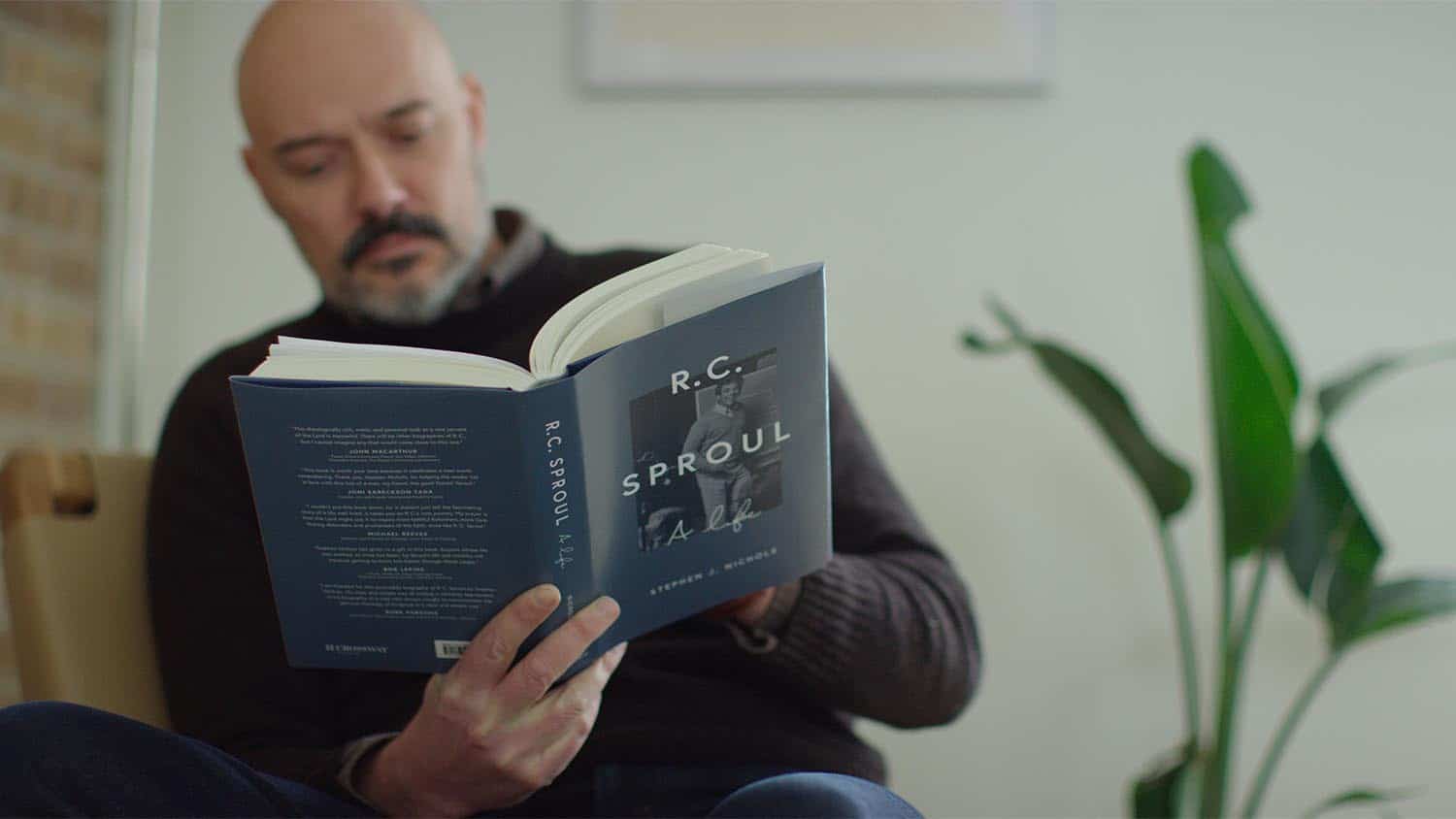 What We Can Learn From a Life Well Lived

Dr. R.C. Sproul was an effective Christian communicator whose life and teaching impacted countless lives through the years. In his most recent book “R.C. Sproul: A Life,” Dr. Stephen Nichols, president of Reformation Bible College, chief academic officer for Ligonier Ministries, and a Ligonier Ministries teaching fellow, shares the story of Sproul’s life and enduring ministry.

In March 2021, NRB member Ligonier Ministries and Crossway released “R.C. Sproul: A Life,” the first biography of the life and ministry of Sproul (1939-2017). In this biography, Nichols tells stories and shows examples of a faithful disciple.

“While biographies of church history figures appropriately celebrate the life and accomplishments of the figure, they ultimately celebrate God’s continual faithfulness to the church,” Nichols said in an interview with NRB.

Despite all of Sproul’s accomplishments and influence, what Nichols highlights most and wants readers to engage with throughout the biography is Sproul’s awe of the holiness of God.

“From the beginning of his Christian life, [Sproul] was gripped and enraptured by the holiness of God. He labored tirelessly to teach all of us, in the culture or in the church, the most important thing we could learn, which is who God is,” Nichols said. “Not who God is according to what we would like him to be but according to what he has declared himself in his holy word.”

During his ministry, Sproul served as a pastor, professor, author, and founder and president of Ligonier Ministries, contributing to areas of biblical studies, theology, worldview and culture, Christian living, and church history.

In his book, Nichols gives readers an in-depth look at Sproul’s life—from his childhood to his seminary education to his marriage to his influence on broader American evangelicalism.

Nichols said a few of Sproul’s key contributions to the American church include his central role in the International Counsel of Biblical Inerrancy and writing and advocating for The Chicago Statement on Biblical Inerrancy in the 1970s, his book “The Holiness of God” published in the 1980s, and his crucial role in the controversy around evangelicals and Catholics taking a united stand for the doctrine of justification by faith alone in the 1990s.

During his life, Sproul founded Ligonier Ministries, an international Christian education ministry, served as the founding pastor of Saint Andrew’s Chapel in Sanford, Florida, became the first president of Reformation Bible College, and was the executive editor of “Tabletalk” magazine.

By beginning the biography by writing about Sproul’s childhood and seminary education, Nichols lays a foundation for readers to understand the work that went into who Sproul was.

“When he stood up to teach, he made it look effortless,” Nichols said. “But behind all of that was a solid decade of pouring over the Bible, of pouring over books and of taking reams of notes.”

As pastors, teachers, and students learn about the life of Sproul in this biography, Nichols said that he hoped that pastors saw Sproul’s courage—not only his beliefs but also his convictions that he was willing to take a stand for with joy and kindness.

“I remember once hearing R. C. Sproul preach on Psalm 51, and I asked him afterward how long it had taken him to prepare his lecture that day. He smiled and said, ‘About five minutes . . . and thirty years.’ I have no doubt that future generations will benefit from R. C.’s prolific ministry two hundred years from now, should the Lord tarry,” Bob Lepine, cohost of FamilyLife Today, said. “Stephen Nichols has given us a gift in this book.”

His effectiveness as a Christian communicator continues today as his teaching is aired on “Renewing Your Mind,” a program that is broadcast on hundreds of radio outlets in the United States and in more than forty countries worldwide. In his lifetime, he produced over three hundred lecture series and recorded over eighty video series that are still used today for teaching and equipping saints for ministry. His writing and speaking continue to influence the realm of Christian communications today.

“This theologically rich, warm, and personal look at a rare servant of the Lord is masterful. The range of R. C.’s vast interest and contribution, along with the irresistible charm of his personality, require a biographer who is a church historian, theologian, and very close friend,” John MacArthur, Pastor of Grace Community Church in Sun Valley, California, said. “Stephen Nichols is the best choice, as this account demonstrates. He has brought to the pages a story truly revealing R.C.”

Alongside Nichols’s book, Crossway produced a documentary, which was filmed on the grounds of the Ligonier Valley Study Center.

Find “R.C. Sproul: A Life” at Crossway, and don’t miss the subtitle on the book, printed in a font that Crossway created and modeled after Sproul’s handwriting on the chalkboard.