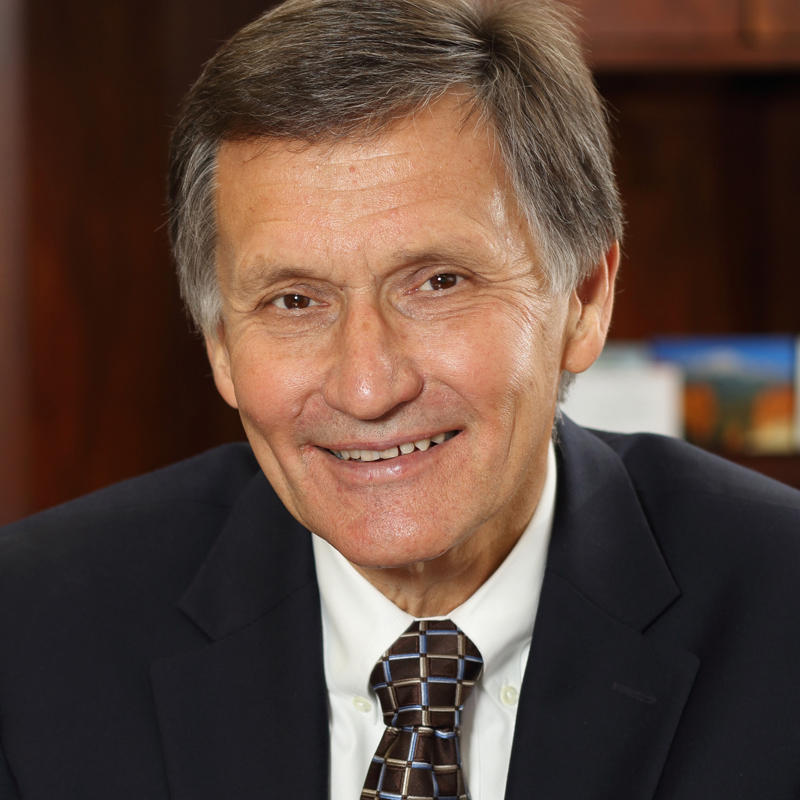 Well-known for his years of broadcasting leadership, Pederson will serve part-time as the outward face of FEBC, representing the organization in public and to the media, as Cannon leads its expanding international work.

Pederson’s appointment reunites long-time friends and former colleagues at Moody Broadcasting Network, where he was head of broadcasting when Cannon was executive vice president. Cannon was “an outstanding leader, with that rare combination of a great business mind and a heart of compassion,” Pederson said in a press release.

“I’m delighted to be working directly with Wayne again,” added Cannon. “He brings a wealth of wisdom and experience to this new ambassador role, and I am looking forward to how our work may be advanced through his involvement.”

Currently marking 73 years of proclaiming the Gospel to some of the most remote parts of the world, FEBC continues to further its reach through the addition of new stations, internet broadcasting, and the adoption of new media, including streaming, podcasts, and social media.

Through its 149 transmitters and stations, FEBC reaches a potential audience of three billion people, with a focus on those with little or no access to the Gospel. Almost 900 hours of programming are offered daily, in 113 languages and dialects and some 50 countries.

“It’s been my career passion to use Christian media to spread the good news to the farthest corners of the earth, to those who have never heard,” said Pederson. “Now, it’s a privilege to link up with such an outstanding global ministry as FEBC. I have huge respect for its significant outreach and the measurable results in the least-reached places of the world—seven million listener responses last year, for example.”

Pederson retired as president of Reach Beyond in 2016, having led the Colorado-based international broadcast, health care, and leadership development ministry for eight years. Prior to that, he served at Moody Radio and Northwestern Radio in Minneapolis. He received the 2018 NRB William Ward Ayer Award for Distinguished Service at Proclaim 18, the NRB International Christian Media Convention, in Nashville, Tennessee, earlier this year.