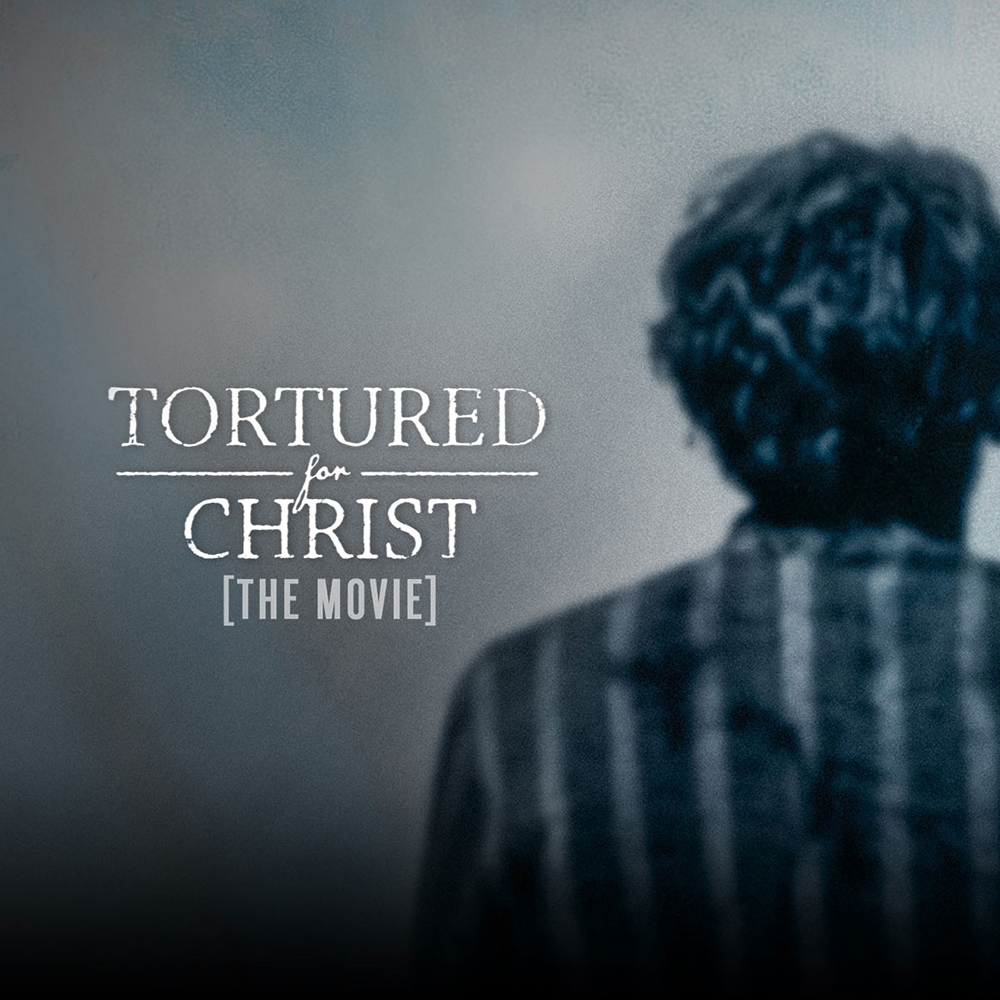 Watch Tortured for Christ –The Movie for FREE Online

For a limited time, Voice of the Martyr’s (VOM) award-winning film Tortured for Christ is available to view online for free.

Filmed entirely in Romania, Tortured for Christ tells the story of VOM Founder Richard Wurmbrand and his wife, Sabina, who were persecuted for their Christian witness under Communist oppression in Romania.

In 1945, when the Communists seized Romania and attempted to take control of the churches, Wurmbrand, an evangelical pastor, began an effective, vigorous “underground” ministry to oppressed believers as well as to the Russian soldiers occupying his country. He was arrested in 1948, along with his wife, who was imprisoned as a slave-laborer for three years on the Danube Canal. Wurmbrand spent three years in solitary confinement, seeing no one but his Communist torturers. He was then transferred to a group cell, where the torture continued for five more years.

After more than eight years in prison, Wurmbrand was released, immediately resuming his work with the underground church.

Through it all, Wumbrand and his wife loved their enemies and sought to lead even their torturers to Jesus.

Tortured for Christ, which includes scenes shot in the very prison where Wurmbrand endured torture and solitary confinement, is a powerful film that will challenge viewers to consider what it means to give everything for following Jesus Christ. It is an incredible testimony of God’s love in the most difficult of circumstances.

To watch the movie, visit persecution.com/tfcmovieevent.