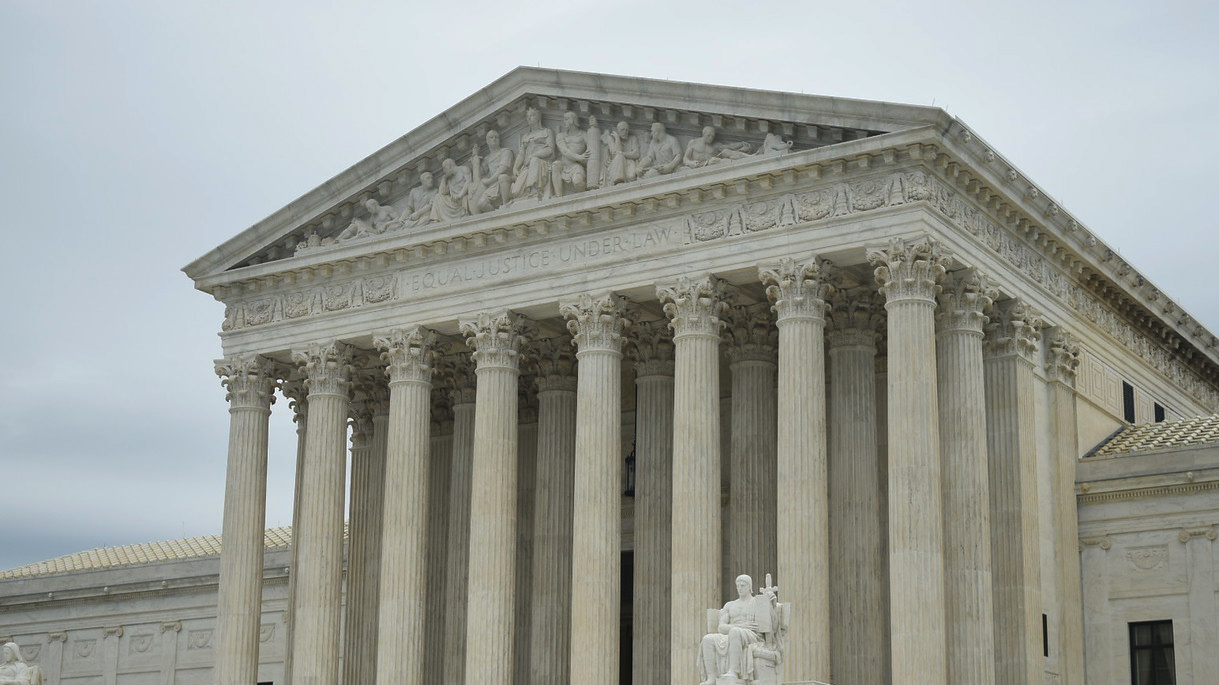 On March 8, 2021, the Supreme Court of the United States ruled 8-1 in favor of Chike Uzuebunam, a former student at Georgia Gwinnett College who was silenced when he tried to share his faith on campus.

On two different occasions in 2016, college officials silenced Uzuebunam when he tried to share his faith with other students on campus. The first time college officials approached Uzuebunam when he was publicly sharing his faith, they told him that he must reserve one of the two “speech zones” on campus and that he could only publicly share his faith on campus in those locations during reserved times.

Although he understood this as a violation of his First Amendment rights, Uzuebunam followed all the proper protocol to reserve a “speech zone” on campus for an allocated amount of time. He began sharing the gospel publicly in this space and was once again approached by campus police who ordered him to stop speaking because someone had complained. Officers took his ID card and threatened him with discipline if he continued speaking the gospel publicly on campus.

Uzuebunam took action against Georgia Gwinnett College in some lower courts, which eventually resulted in the college making some minor changes to its speech policies. A lower court ruled that since the college changed its policies and Uzuebunam had graduated from the university, he was ineligible to receive any relief from the court.

On Monday, the Supreme Court ruled that Georgia Gwinnett College officials could not violate the constitutional rights of their students and walk away as if nothing happened. Uzuebunam was represented by NRB Member Alliance Defending Freedom (ADF) and ADF General Counsel Kristen Waggoner, who argued Uzuebunam’s case before the Supreme Court earlier this year.

“The Supreme Court has rightly affirmed that government officials should be held accountable for the injuries they cause. When public officials violate constitutional rights, it causes serious harm to the victims,” Waggoner said. “Groups representing diverse ideological viewpoints supported our clients because the threat to our constitutionally protected freedoms doesn’t stop with free speech rights or a college campus.”

This is a significant victory protecting First Amendment rights both on college campuses but also in the greater society.

“Officials within our public institutions shouldn’t get a free pass for violating constitutional rights on campus or anywhere else. When such officials engage in misconduct but face no consequences, it leaves victims without recourse, undermines the nation’s commitment to protecting constitutional rights, and emboldens the government to engage in future violations,” Waggoner continued. “We are pleased that the Supreme Court weighed in on the side of justice for those victims.