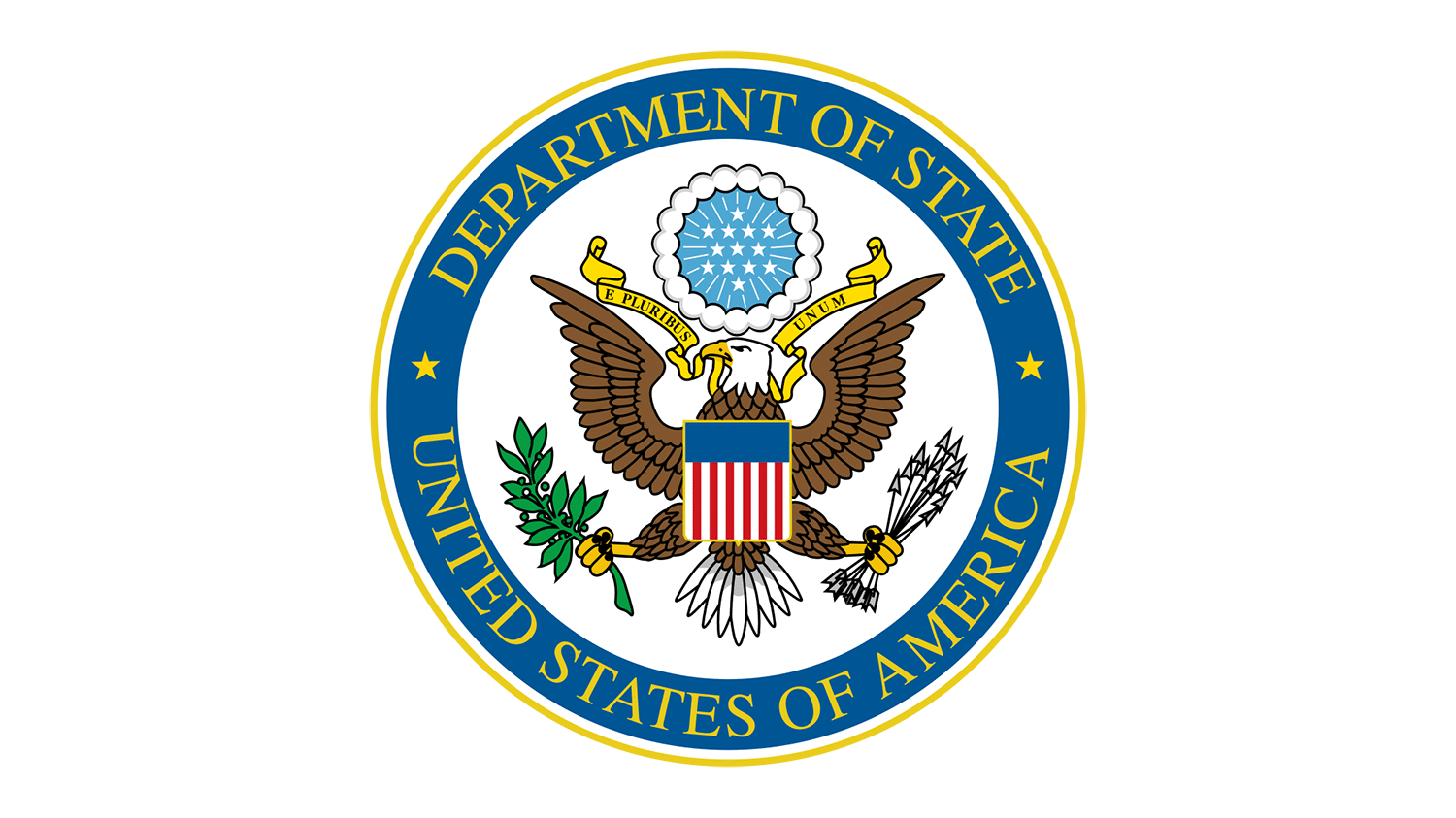 In his comments about the report, Blinken said that religious freedom is a human right.

“[Religious freedom] goes to the heart of what it means to be human—to think freely, to follow our conscience, to change our beliefs if our hearts and minds lead us to do so, to express those beliefs in public and in private,” he said. “This freedom is enshrined in the Universal Declaration of Human Rights. It’s also part of the First Amendment to the U.S. Constitution. Our country’s commitment to defending freedom of religion and belief goes back centuries. It continues today.”

This annual report to Congress describes the status of religious freedom in every country. It covers “government policies violating religious belief and practices of groups, religious denominations and individuals, and U.S. policies to promote religious freedom around the world.”

The U.S. Department of State submits a report on international religious freedom annually as established by the International Religious Freedom Act of 1998. This report covers the period between January 1 and December 31, 2020.

Blinken noted a finding from Pew Research Center that 56 countries, encompassing a significant majority of the world’s people, have high or severe restrictions on religious freedom.

The report from the Department of State included Iran, China, Burma, Russia, Nigeria, and Saudi Arabia as some of the worst religious liberty offenders in 2020. Blinken said that Saudi Arabia is the only country in the world without a Christian church despite the fact that more than a million Christians live there.

“Religious freedom can’t be fully realized unless other human rights are respected, and when governments violate their people’s rights to believe and worship freely, it jeopardizes all the others,” Blinken said. “And religious freedom is a key element of an open and stable society.  Without it, people aren’t able to make their fullest contribution to their country’s success.  And whenever human rights are denied, it ignites tension, it breeds division.”

Information for this report was gathered from government officials, religious groups, nongovernmental organizations, journalists, human rights monitors, academics, media, and others, and the Office of International Religious Freedom collaborates in collecting and analyzing additional information always seeking “to ensure that all relevant information is presented as objectively, thoroughly, and fairly as possible.”