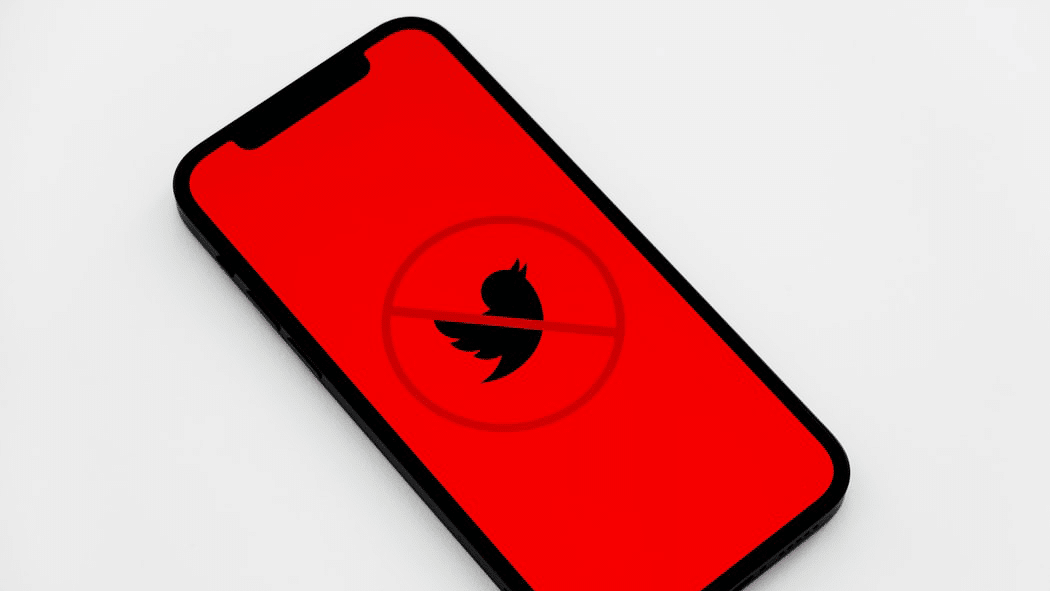 What is truth? And who gets to decide?

During the 2021 Tokyo Olympics, conservative commentator Allie Stuckey was temporarily suspended from Twitter because of her tweet stating that New Zealand weightlifter Laurel Hubbard was a man.

“Hubbard failing at the event doesn’t make his inclusion fair. He’s still a man, and men shouldn’t compete against women in weightlifting,” Stuckey said in her Tweet.

Hubbard is the first openly transgender athlete to ever compete at the Olympics. Hubbard was born as a man but recently competed in the 2020 Tokyo Olympics in the women’s weightlifting competition.

The second tweet read: “He’s an overweight middle-aged dude that still qualified for the Olympics by saying he’s a woman, so I don’t really think you’ve got an argument [that Hubbard’s loss proves biological men don’t have a competitive advantage] here.”

Twitter told Stuckey that in order to comply with its policy against hateful conduct, she “may not promote violence against, threaten, or harass other people on the basis of race, ethnicity, national origin, sexual orientation, gender, gender identity, religious affiliation, age, disability or serious disease.”

Twitter made the claim that Stuckey promoted violence, threatened, or harassed Hubbard based on his gender identity. However, Stuckey’s tweet merely stated a biological truth. As a Christian, Stuckey believes that all people are made in the image of God, and that God designed men to be men and women to be women.

“This suspension is yet another example of Twitter’s one-sided moderation policies,” Daniel Darling, Senior Vice President of Communication at NRB, said. “Twitter routinely tolerates vile anti-Semitism and other objectionable content, yet censors content based on 2,000 years of Christian teaching about gender.”

Both conservative commentators have regained access to their accounts, but they remain vocal in their dissatisfaction with Twitters guidelines.

What does this mean for Christian Communicators?

Although it can be difficult to define hate speech, most people would agree with Twitter’s guidelines stating that “wishing, hoping, or calling for serious harm on a person or group of people” and “references of mass murder, violent events, or specific means of violence where protected groups have been the primary targets or victims” should be considered good faith content moderation. However, as in the case with Stuckey’s and Erickson’s temporary Twitter suspensions, Twitter was actually defining hate speech as speech that made people uncomfortable or that didn’t line up with their opinions. This is dangerous.

“Whatever you may think of Stuckey or Erickson’s beliefs, we should all be able to agree that these broadly defined hateful conduct policies are dangerous to free expression and our public discourse,” Jason Thacker, Chair of Research in Technology at the ERLC, said. “We need more, not less dialogue and engagement on these contentious issues.”

Stuckey and Erickson tweeted what was biologically true about Laurel Hubbard and were punished because what was true contradicted what Twitter content moderated wanted to believe. Today, objective truth is getting replaced by “your truth” and “my truth.” Twitter has certainly taken that approach as seen by decisions like these. Social media platforms like Twitter that were intended to support a free range of ideas are censoring voices of those they disagree with while favoring the ones they do agree with. These suspensions have dangerous implications as they continue to restrict the rights of freedom of speech.

According to Twitter, hateful conduct is equated with affirming what has always been true. Twitter should take responsibility to promote public discord that encourages all voice, not just the ones that align with their beliefs.

NRB will continue to fight for the right of Christian communicators to speak freely and truthfully without fear of censorship. Click here for more information on how tech companies often control free speech.