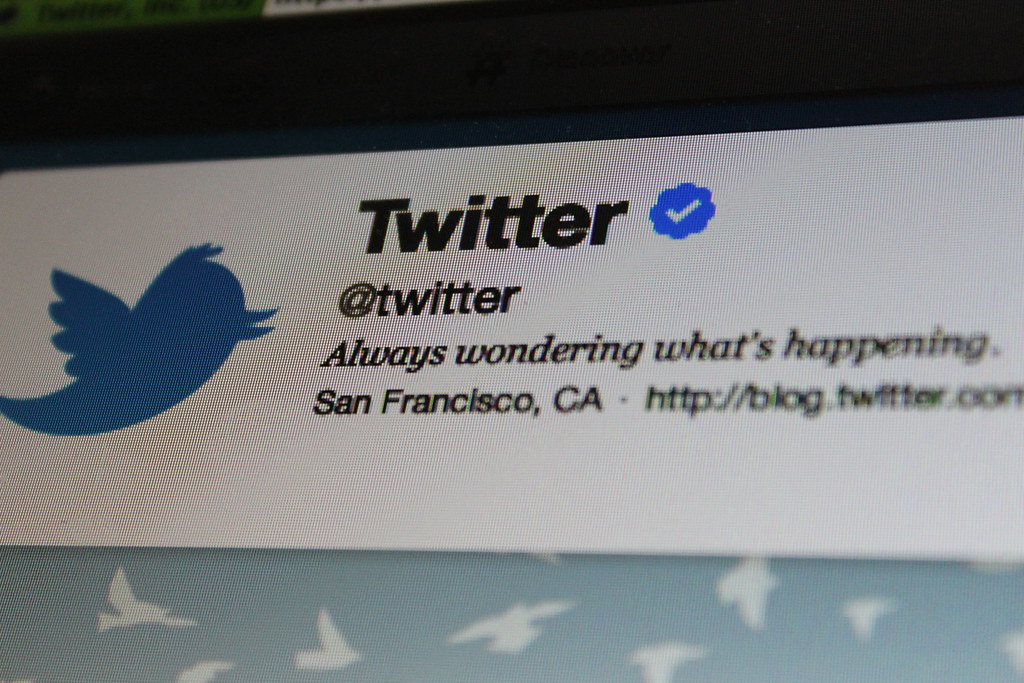 The tweet in question linked to a story from The Daily Citizen on President Biden nominating Dr. Rachel Levine to serve as Assistant Secretary for Health at the Department of Health and Human Services. The tweet included a sentence that said that Levine “is a transgender woman, that is, a man who believes he is a woman.”

This tweet was issued the same day that Biden officially nominated Levine. Levine will be the first transgender person to serve in a presidential administration, if confirmed.

The Daily Citizen promptly appealed to Twitter, saying they were simply stating biological facts, but their appeal has since been denied. Twitter informed The Daily Citizen that their account would remain locked until they deleted that tweet.

“As we noted to Twitter in our appeal (we have since been denied), we were deeply puzzled as to why we’re not permitted to simply acknowledge the definition of what transgender women are – those born male who believe they are a woman, regardless of whether they have had opposite-sex hormones or surgeries,” said Jim Daly, President of Focus on the Family. “Please be in prayer for us as we navigate this cultural maelstrom.”

Even as this story unfolds, NRB is committed to advocating for issues that matter to Christian communicators, including freedom of speech and online censorship.

“We’re seeing a disturbing pattern of Big Tech censoring Christian organizations simply for acknowledging what Scripture tells us—that God created two genders—male and female,” said NRB CEO Troy Miller. “We continue to call on Congress to act immediately to create a fair and transparent process for content moderation, as well as a system of accountability to which tech companies must adhere.”