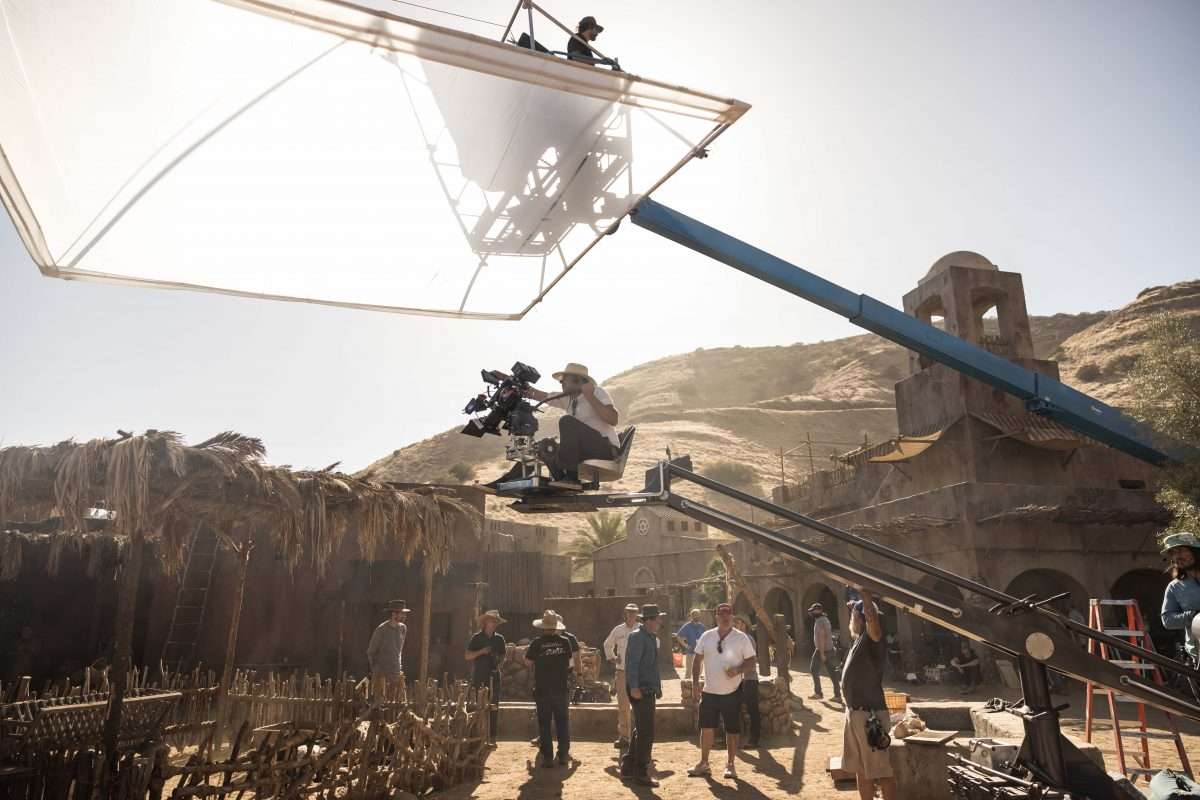 NRB member Turning Point Ministries, the worldwide broadcast ministry of Dr. David Jeremiah, is providing a fresh look into the well-known story of the birth of Christ in an upcoming film, Why the Nativity?, set to release Thanksgiving Day.

The must-see docudrama answers some of the most common questions about the birth of Christ: Why were the virgin Mary and a carpenter named Joseph chosen as the family of Jesus? Why did poor shepherds and wealthy kings clamor to worship a newborn king? Why did Jesus’ birth take place in Bethlehem?

The film takes viewers back in time to experience firsthand the sights and sounds of the very first Christmas. On a journey through biblical history, the audience will witness Old Testament prophets foretelling the birth of Jesus, Gabriel appearing to Mary, Joseph and Mary traveling the road to the crowded city of Bethlehem, angels appearing to shepherds, the brilliant star guiding the wise men from the East and Bethlehem where a humble stable is discovered housing baby Jesus lying in a manger.

Importantly, this film is accessible to everyone—not only for those who already know the significance of Christ’s birth.

“It’s about evangelism,” said Turning Point Ministries chief creative officer and the film’s director and executive producer, Paul Joiner. “People are open to hearing the Christmas story, so what an opportunity it is for us to say that Christmas is more than just the fun, food, and fellowship––it is about the salvation story. The gospel.”

“I believe the Christmas story is probably the most evangelistic message that one can bring to the world,” Joiner added. “We often forget that Christmas is not about the pomp and circumstance; it’s about the best story that could ever be told.”

Joiner said the intent behind the film was to provide an industry-level production while remaining faithful to the true meaning of Christmas. He described the scene of the wise men visiting Mary, Joseph, and the baby Jesus.

“It’s a silent night. All you hear is the wind blowing through the streets, jingling of the horses and camel’s bridles, and the people just standing there,” said Joiner. “We took all the music out in that portion on purpose because we wanted to make it feel like you were actually there when it happened. Unproduced and unorchestrated, like you are standing there to worship the king.”

Joiner commended Christian communicators and broadcasters for continually striving for excellence while remaining faithful to the Christian message.

“We are not comparing ourselves to the world, but the world is comparing us to everything else,” said Joiner. “I’m proud to be involved with an organization like NRB, where NRB members are striving daily to present and communicate the Gospel with excellence and in a professional way.”

Joiner urged Christian communicators to take hold of the Christmas story this season and to utilize it as an opportunity to frame the Gospel and to provide audiences a “second look at Jesus.” 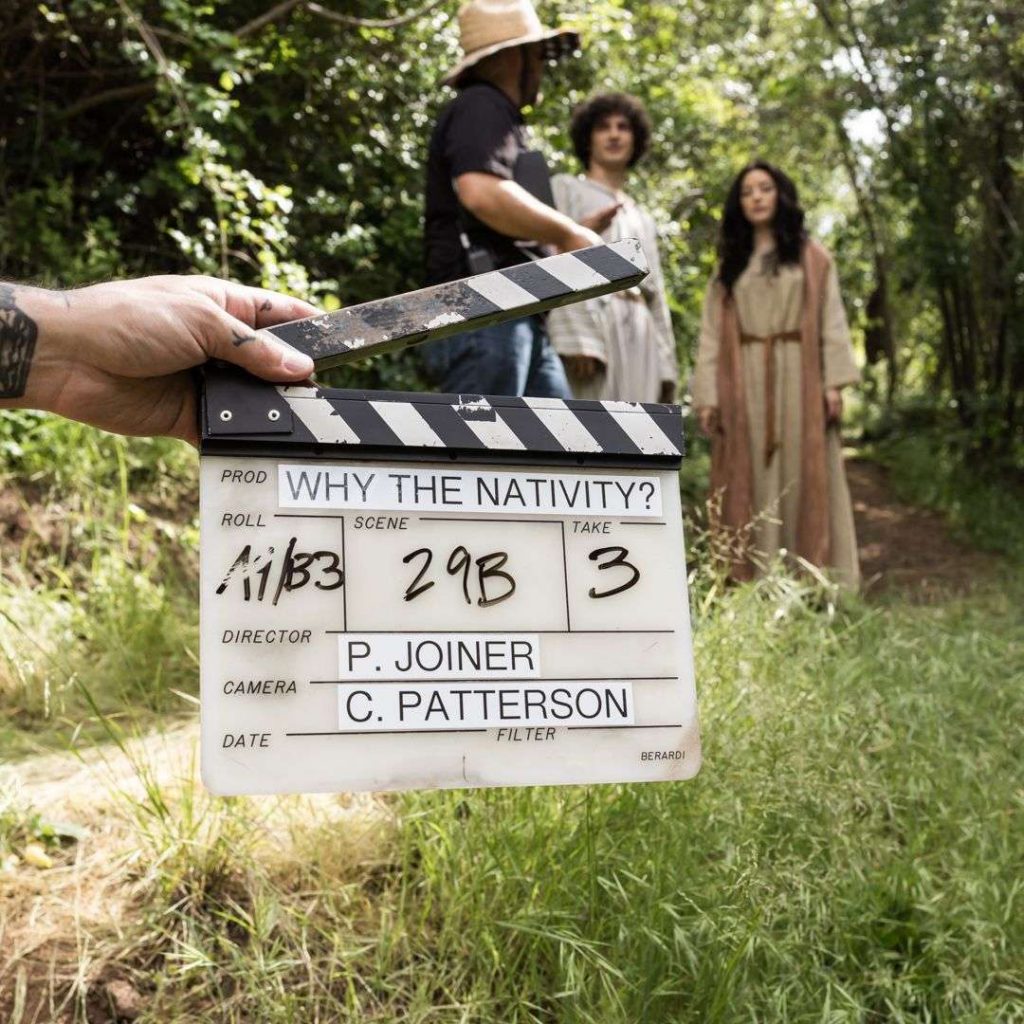 On December 1, a special sneak peek of Why the Nativity? with state-of-the-art projection and a live discussion with Dr. Jeremiah will be presented at the Museum of the Bible in Washington, D.C. Click here to register.

Why the Nativity? will be released on Thanksgiving Day (November 24) and will be free to view online and available on Turning Point Television beginning December 4.