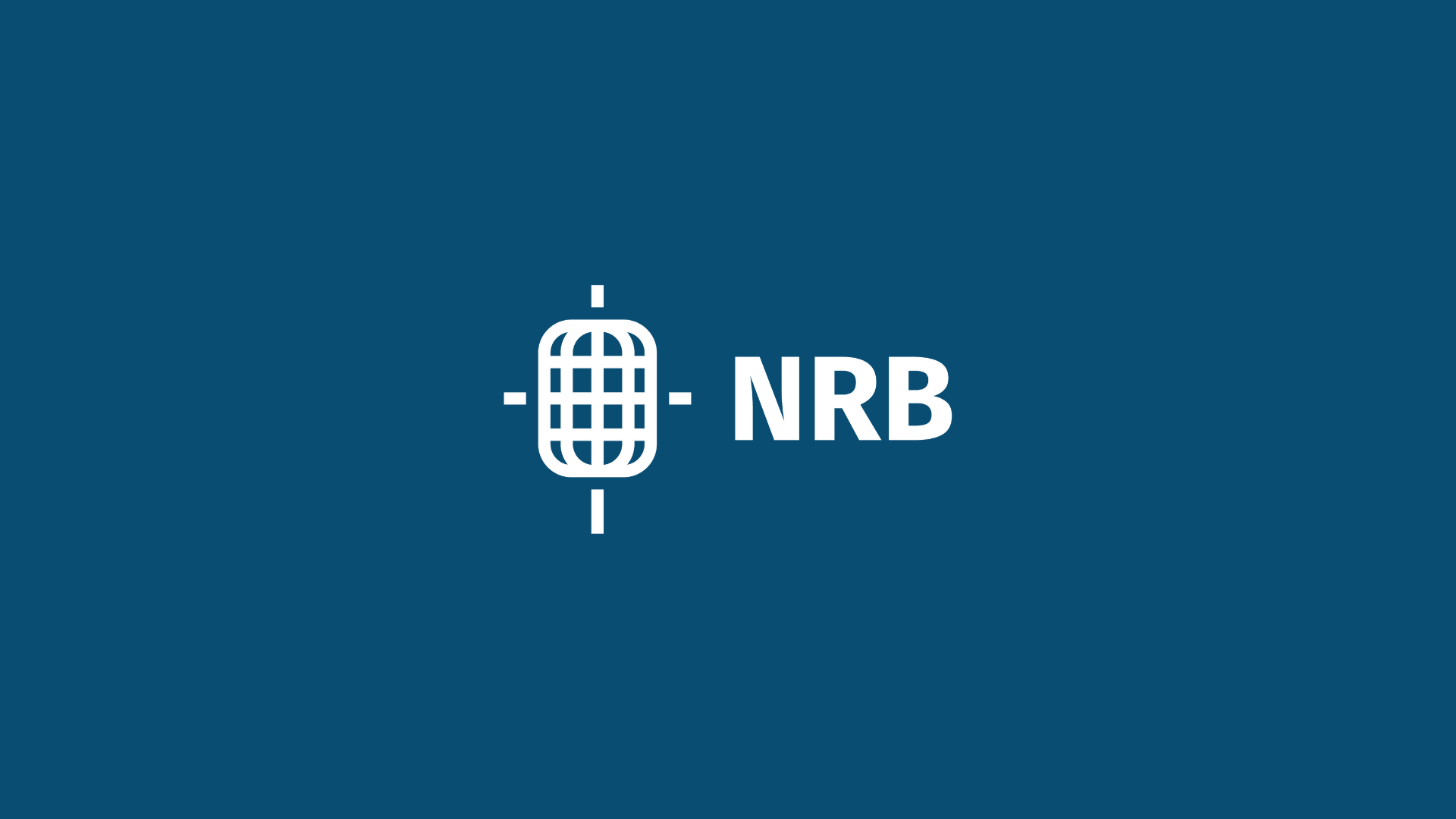 WASHINGTON, D.C. (NRB) – The Board of Directors of the National Religious Broadcasters (NRB) is pleased to announce the selection of Troy A. Miller as the association’s new President & CEO. 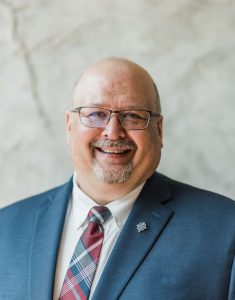 In announcing the selection, NRB Board chairman Dr. Frank Wright said, “Troy has been elected to this position at a critical time in our association’s history. He worked tirelessly to ensure the financial integrity and viability of the association. I am delighted that he is our new President & CEO and look forward to working with him in the future to advocate for religious free speech and access for Christian broadcasters.”

Miller commented, “I am humbled and honored to be given this opportunity to advance NRB’s mission. Our work is more important today than since its founding as we see our nation and our culture bombarded by anti-Christian vitriol and contempt for First Amendment freedoms. I am thankful to the executive committee and to the board for the faith they have placed in me. I know this is where the Lord wants me and I look forward to serving Him in this role.”

Miller is a senior executive with more than 30 years of management and business experience. He has served as the interim CEO of NRB since March 2019, assuming leadership during a time of financial crisis. Under Miller’s leadership, the association has recaptured a strong financial position, grown its membership and significantly enhanced programming, networking, equipping, sponsorship, and exhibition aspects of the annual NRB International Christian Media Convention.

Miller is also currently President & CEO of NRBTV where he has served since June 2005. He served with distinction in the US Navy from 1983-1988, including time assigned to the Naval Engineering Command at Ingalls Shipyard in Pascagoula, MS. Miller was part of the commissioning crew of USS Bunker Hill. He worked for personal computer Gateway, Inc. for ten years and was involved in leading several business startups, including Gateway’s expansion into Europe and Asia, new manufacturing facilities, and global information technology application strategy. He served as the executive vice president and chief operating officer for D. James Kennedy Ministries. Miller has spoken at seminars on strategic business planning, information technology integration, organizational development, and Christian apologetics, as well as training pastors in the Far East.

Troy Miller is married to Marsha Miller, and they have four children.