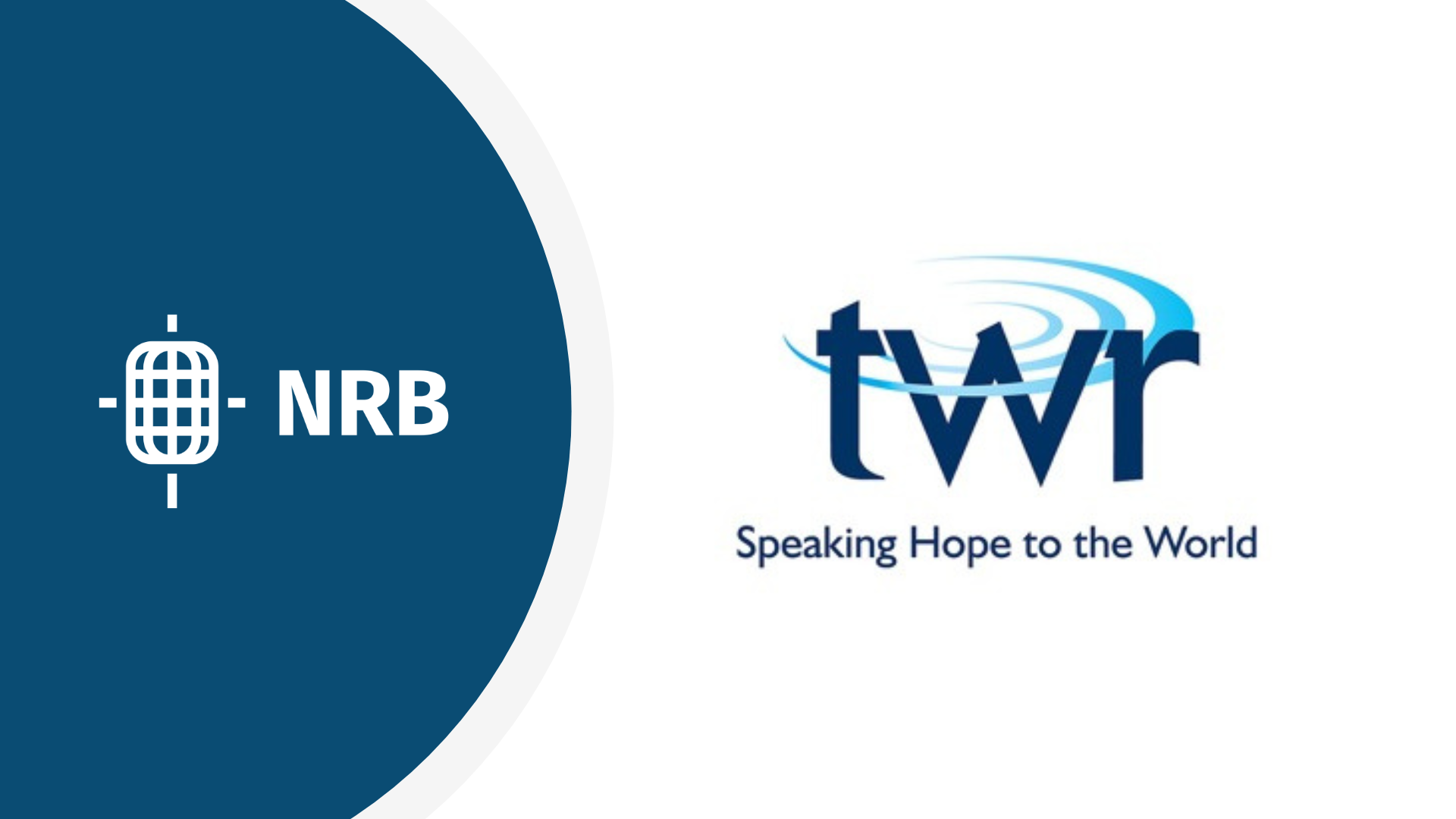 Founded in 1952, Trans World Radio (TWR), the farthest-reaching global Christian media organization, is broadcasting and utilizing media to “take God’s Word to all nations, tongues, and tribes.” What began as a small station in Tangier, Morocco, has now expanded to reach millions across the globe.

In 1952, during the grave horrors of the Francoist rule of Spain, Spanish protestants were forbidden to evangelize and distribute Christian resources. In response to the outcry of Spanish Christians, Dr. Paul Freed, in 1954, bought a small army surplus transmitter and began broadcasting the hope of the Gospel from Tangier, Morocco, to the Spanish-speaking people—birthing Trans World Radio.

“With a heart to reach people in Spain for Jesus, [Dr. Freed] believed radio was the most economical and effective way to evangelize,” said TWR Director of Marketing and Communications David McCreary. “In 1954, what was then known as the Voice of Tangier broadcast the first program from Morocco into Spain. From there, God began opening other opportunities from strategic locations into some of the least-reached areas of the world.”

With a commitment to reaching all nations, tongues, and tribes, today, TWR engages with a potential audience of 4 billion in 190 countries, with 300 languages and dialects aired from more than 2,000 media outlets, including more than 50 international partners, local AM/FM radio stations, direct-to-listener satellite broadcasts, cable audio systems, and web and mobile apps. TWR exists to assist the church in making disciples of all people by equipping mass media to proclaim the gospel of salvation to as many people as possible, instruct believers in biblical doctrine and daily Christlike living, and model messaging through corporate and cooperative relationships. TWR is using media to further the Gospel mission by overcoming language barriers and geographic isolation.

“Our calling is to reach the world for Christ by mass media, so that lasting fruit is produced,” said TWR president Lauren Libby. “We believe the world is being primed by the Lord to respond to the good news Jesus came to bring. He has provided the resources, the methods, and a calling that are tailor-made for the evolving world environment.”

TWR has increased its global footprint in Christian broadcasting not only through new stations and transmitters but by employing new media outlets and platforms.

“Since our calling is global in scope, we are constantly working to enhance our broadcast platforms and harness new technologies to reach everyone who needs to hear the gospel or be discipled,” said Libby.

Referencing 1 John 1:7, Libby reminded Christian communicators of the importance of continuing to kindle a deep commitment to the Lord.

“As a Christian communicator, it’s important to minister out of a vibrant relationship with the Lord,” said Libby. “If your cup is not full, you can’t pour it out.”

In addition to being in tune with the Lord, Libby articulated the network’s philosophy toward navigating what new opportunities to take.

“The question is, ‘how is the Lord leading us?’” said Libby. “I sense that a lot of Christian organizations are in a management mode. In a management mode, you don’t tend to actively look for opportunities. We all have limited resources and unlimited needs, but from a resourcing point of view, it’s important to keep seeking opportunities because people give to a vision, not to needs. When you have the mindset of looking for opportunities, it’s been my experience that you see the Lord provide.”

“We have a kingdom resource that is available, and we’re willing to work with any organization that is Bible-based and Jesus-centered,” said Libby. “We can help put your message anywhere in the world, and we’re uniquely equipped to do that. We’re standing ready to be a resource to anybody, anywhere, at any time.”

In furthering the global network’s media ministry, TWR offers a web and mobile application, TWR360, where users can download, stream and read abundant Christian media resources to grow in their daily walk with Christ. TWR360’s web portal contains audio, video, and text available for streaming and downloading in over 100 languages.

TWR has been a longtime NRB member since 1958, receiving multiple awards such as the 1967 Award of Merit, the 2000 International Ministry Award, the 2012 International TV Ministry Award, and the 2014 and two 2016 Strategic Partnership Awards. TWR also received the 2004 Milestone Award, which honors members who have achieved 50+ years of exemplary service.