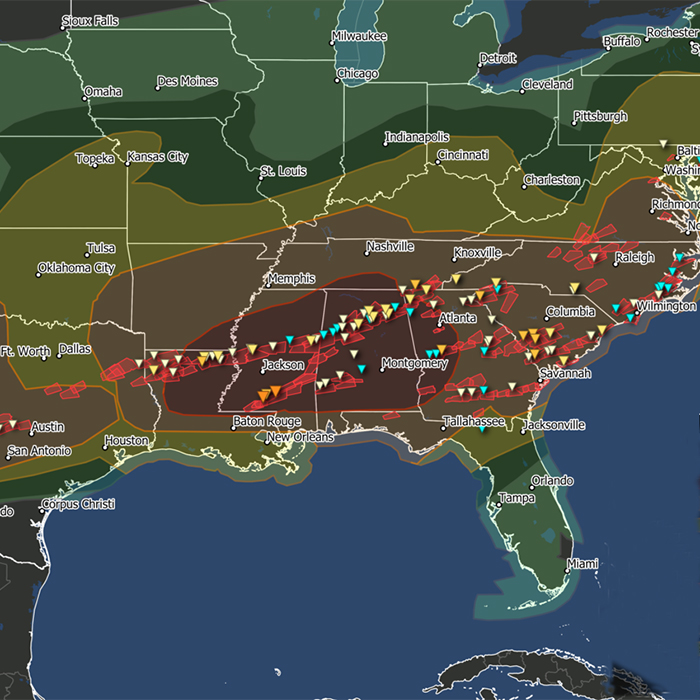 “Literally a few feet in either direction and things would be very different today,” John Bradshaw, the ministry’s Director/Speaker, shared in a report. The ministry said the storm came just days before it was set to begin its virtual online evangelistic series “Hope Awakens,” in which more than 24, 00 people have registered to participate on Friday, April 17, at 7 p.m.

“God knows how urgent it is that people hear hope and certainty, when there is so little in the world right now,” Bradshaw added.