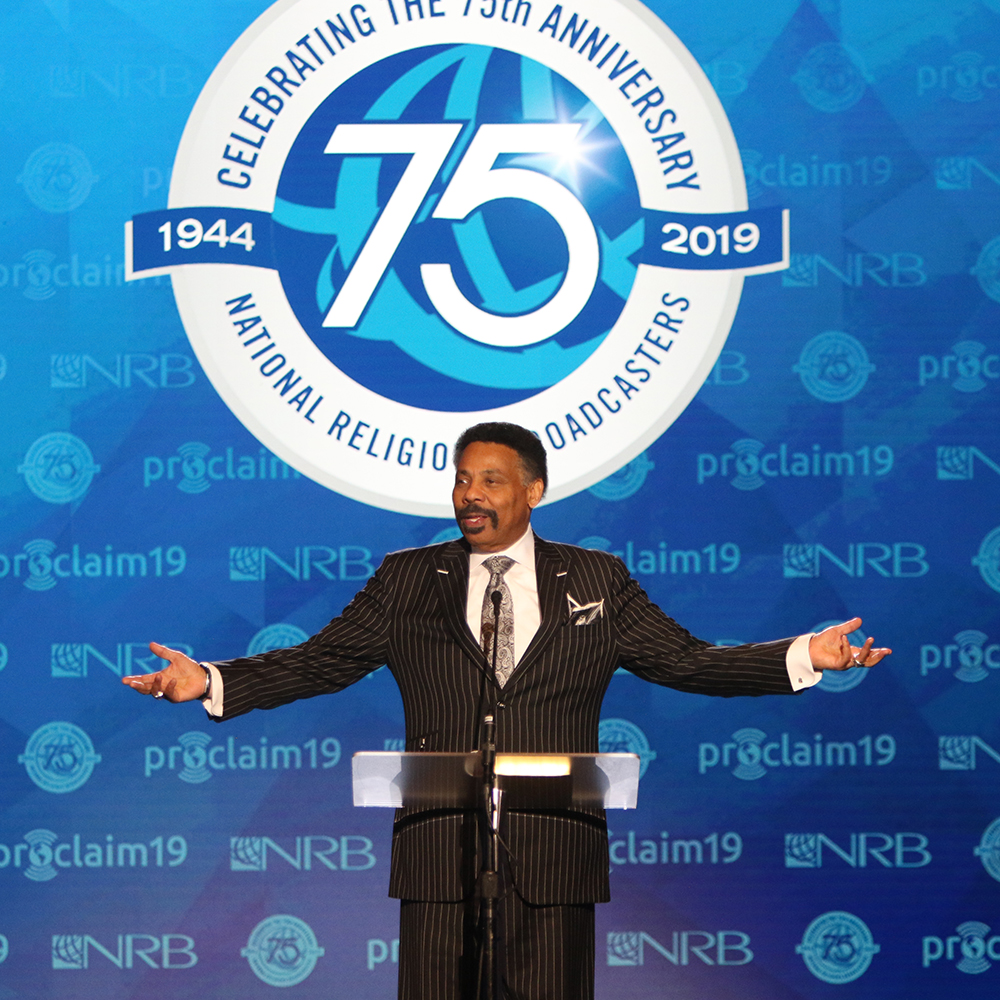 “If He comes tomorrow, then we don’t have to worry about all of this. But what if He doesn’t come for another 200 years? Then we better worry about all of this. … If He does not come back tomorrow, our voices better be heard,” Evans said. “Politics won’t fix it. Social science can’t change it. Seminars and secular education can’t inform it. Only as the content and the scope of the Gospel is proclaimed.”

“… This is not a time for undecided voters, nor is it a time to be generic about God and not specific about Christ. This is a time when we have got to publicly declare our allegiance to Jesus Christ that men might trust Him for Heaven and follow Him for Earth.”