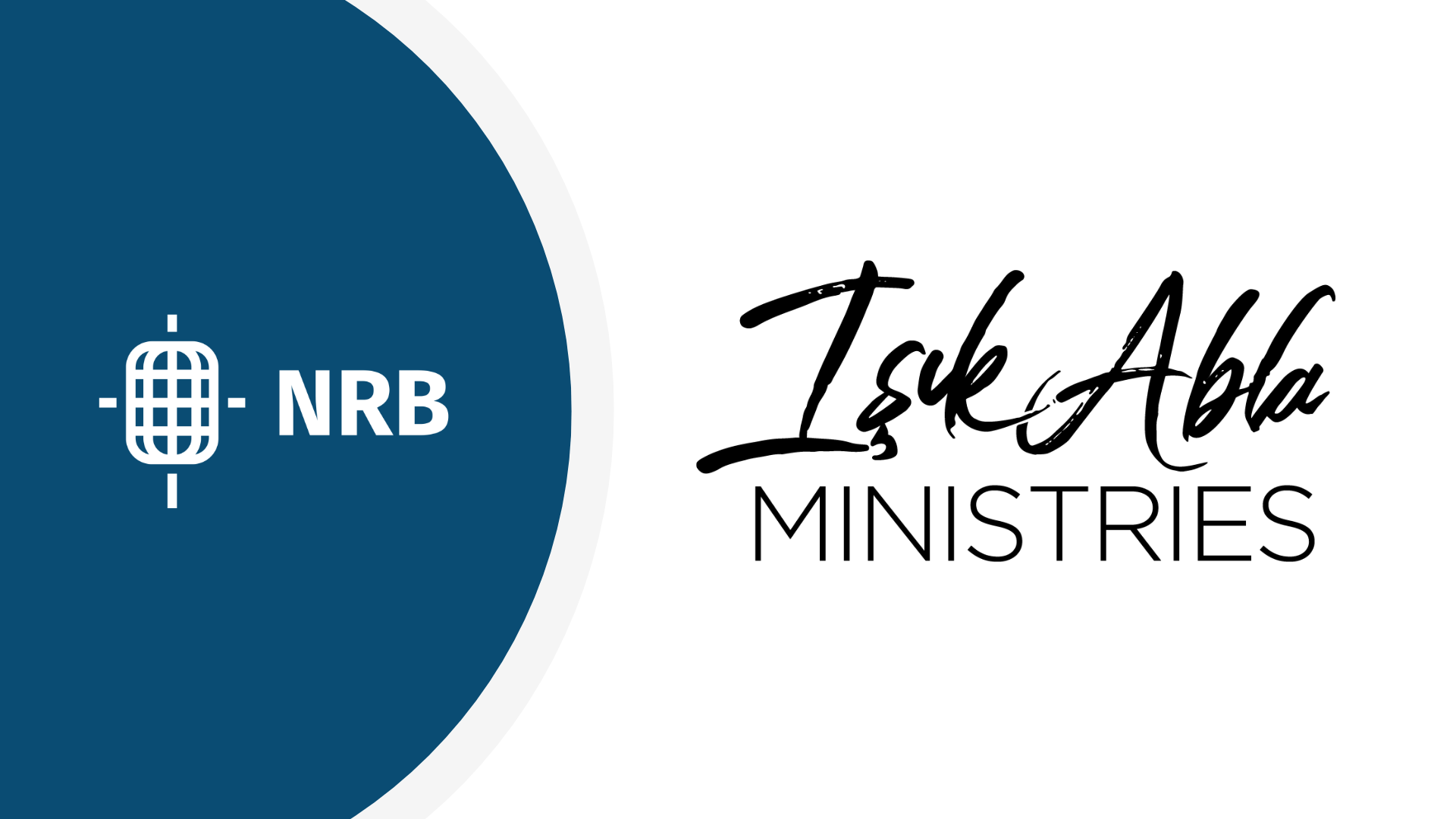 Through Isik Abla Ministries, a Former Muslim Reaches the Islamic World for Christ

Born in Istanbul, Turkey, raised in a traumatic environment, and now a fervent ambassador for Christ, Isik Abla is connecting the Islamic world with the illuminating message of the Gospel.

Growing up during a civil war in Turkey, Abla developed PTSD due to witnessing the horrors of war at a young age. She entered a severely tormenting marriage and fled to the United States in 1996 after her husband, who was Muslim, attempted to kill her. The challenges of beginning a new life in a foreign country sank Abla into a state of suicidal depression and despair.

“On the day I was going to commit suicide, I had an encounter with Christ—that was a turning point in my life,” said Abla. “God completely changed me.”

As she walked through this spiritual transformation, Abla sensed a call to ministry. She studied at Ambassador’s Commission School of Ministry and became an ordained minister, later attending leadership training at Yale and Harvard Universities.

“We not only want to see… Muslims get saved,” said Abla. “We want to see lives changed, experiences made, and relationships built by emphasizing the transforming power of Jesus Christ.”

Because of her Muslim upbringing, Abla is gifted with the cultural and social background to authentically and relationally communicate the good news of Jesus Christ to Muslims. Her message of hope, love, and redemption continues to make a footprint in the Islamic world.

“I started doing online church on Isik Abla Ministries’ platforms for people in countries such as Afghanistan, Saudia Arabia, and other susceptible countries who couldn’t attend church publicly,” said Abla. Global viewers called Abla’s online program a “dream” church simply because it was impossible for them to attend physical gatherings of believers due to Christian persecution. In 2019, Abla felt prompted to start a local church in America, leading to the birth of Dream Church International.

Dream Church is a multi-racial, multi-national, and multi-generational congregation in Virginia Beach, Va., with satellite campuses in Turkey, Cyprus, and Pakistan. To date, Dream Church has aired 320 broadcasts with an estimated 40 million views. With a mission to “authentically present Jesus Christ to the world, partner with indigenous churches and follow up teams, and serve as a catalyst in the Body of Christ,” Dream Church reaches all “colors, tribes, and nations” to unite them under one banner.

As the ministry expands its global reach, Abla understands the importance of preparing the next generation for Christian leadership.

“It is very important to Isik Abla Ministries that we train up young people so that our impact doesn’t end with my lifetime,” said Abla. “The ministry will continue with the people we disciple and mentor.”

Recently, Isik Abla Ministries has made inroads to Indonesia and India. “We are seeing a great number of people coming to Christ in these two nations,” said Abla. “They are just embracing our programs and we meet with them face-to-face to baptize them, pray over them, and equip them.”

“Another thing we are excited to share—our social media has over 7.5 million followers on Facebook alone in six languages,” continued Abla. “We have 300,000 followers in Saudi Arabia and it is very encouraging to be a part of reaching millions of Muslims with the good news in Afghanistan, Sudan, Syria, Iraq, Iran, Egypt, and ultimately the greater Muslim world.”

“We are very loved, but we are also very hated and that is part of the call so continue to pray for us,” said Abla. “But at IAM, we continue to preach the Gospel regardless of the results.”

In a word of encouragement to Christian communicators, Abla emphasized the  importance of authenticity in delivering the Gospel and encouraged Christians in media to “always go the extra mile.”

“Follow the example of Jesus in how He preached and communicated,” said Abla. “He is the best communicator.”