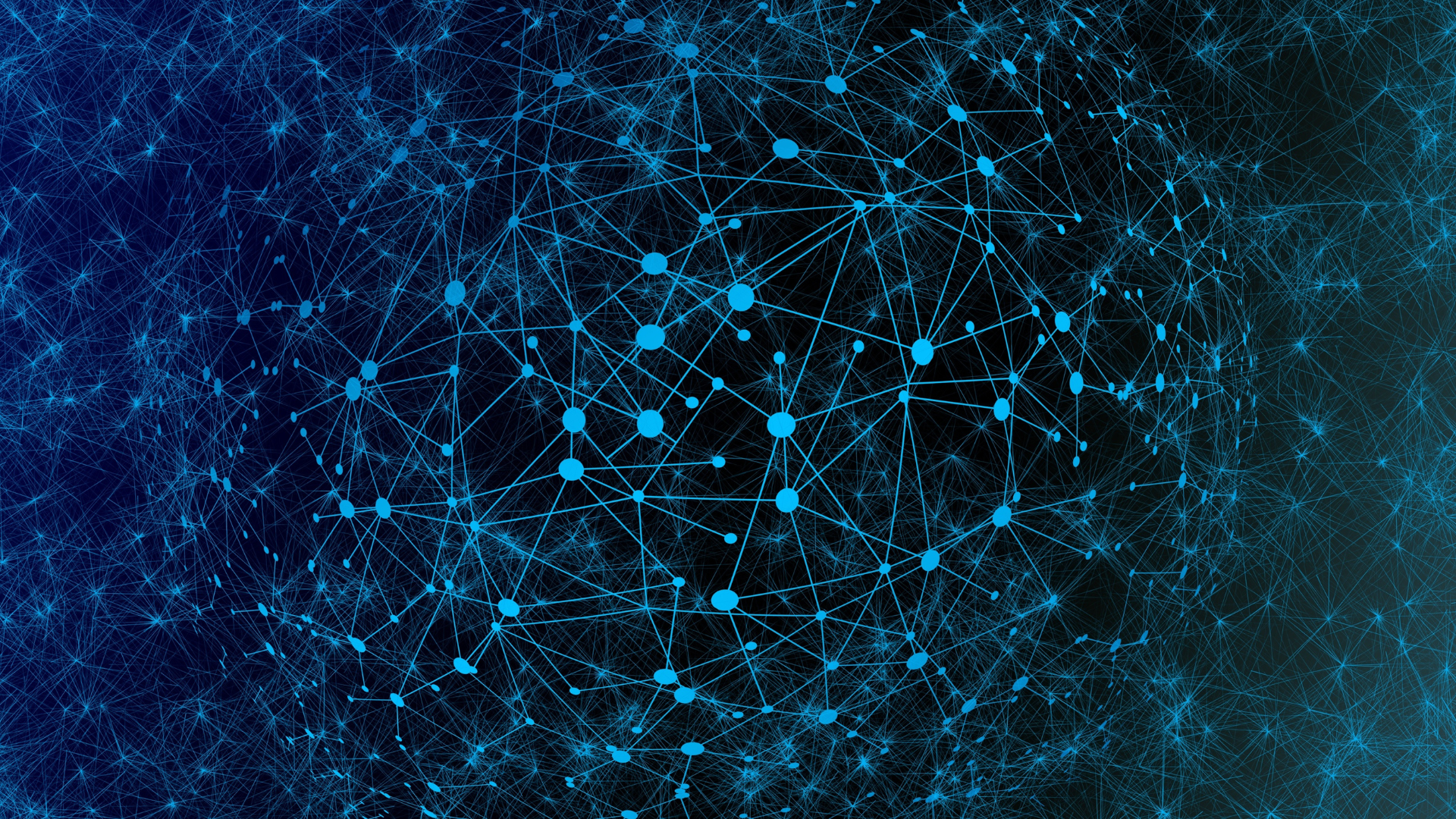 The Net Neutrality and Broadband Justice Act: What It Is, What It Isn’t

Supporters of a short, two-page bill introduced by Sens. Ed Markey (D-MA) and Ron Wyden (D-OR) and Rep. Doris Matsui (CA-06) on July 28 claim the proposal heralds the next chapter of net neutrality. But does it?

Title I and Title II are sections of the Communications Act of 1934, which outlined federal regulation of telephone, telegraph, and radio communications and created the FCC to oversee these industries. Originally classified as a Title I information service subject to less stringent regulations, broadband was reclassified by the FCC as a Title II “Common Carrier” (or utility-like service, like the telephone, gas, or electricity) under former chair Tom Wheeler’s 2015 Open Internet Order. This opened the door for the Commission to implement net neutrality regulations that prohibited blocking, throttling, and paid prioritization on the part of internet service providers (ISPs). Former FCC chair Ajit Pai repealed the 2015 order and returned broadband back to Title I classification and a “light touch” regulatory framework in 2017. Absent Congressional intervention, broadband classification may continue to reverse back and forth based on the political makeup of the FCC while states pursue a patchwork of their own net neutrality rules.

FCC Authority Is Not the Issue

Does the FCC need Congress to delegate this authority to the Commission? Not really. FCC Chair Jessica Rosenworcel, who supports net neutrality, commented of the Markey bill, “While I trust the FCC has the authority it needs to adopt Net Neutrality rules, legislation that helps ensure it is the law of the land is welcome.”

In other words: We already have the authority, but thanks for clarifying.

While the Markey bill is framed as giving the FCC the “authority” to reinstate net neutrality rules, the real obstacle in the FCC is not authority, but lack of an agency majority. In order to prohibit any specific action by broadband providers, the FCC would have to make a rule. With the nomination of Gigi Sohn languishing in the Senate, the Commission remains at a political impasse on any measure that requires a third Democratic vote to pass. A bill reclassifying broadband under Title II would set a clear agency mandate, but does not grant the FCC the ability to adopt net neutrality rules without a fifth commissioner to cast the tiebreaking vote.

“Markey’s reclassification proposal merely invites further agency disputes about how Title II should apply to broadband providers, while sparking fear of more comprehensive rate regulation in the future,” commented Daniel Lyons, nonresident senior fellow at AEI. “A more stable compromise would impose prohibitions on blocking, throttling, and unreasonable prioritization in exchange for a guarantee that broadband providers are not Title II telecommunications providers.”

Progressive advocacy groups have framed this legislation as a critical step for racial and gender-identity-based equity efforts, stating that “[w]hen internet service providers have free reign over how they provide their service, it allows for the increase in exploitative practices and targeted bias against Black users online” (Rashad Robinson, president of Color for Change) and “[a]s the LGBTQ community faces unprecedented attacks and attempts at erasing us from libraries and classrooms, it is more important than ever that the internet remains a source of free information within reach for all” (Sarah Kate Ellis, CEO and president of GLAAD).

Telecoms groups are broadly not favorable toward the Markey proposal. “Thus far, the response from telecom industry groups appears to be a collective sigh of exasperation,” Fierce Telecom reported. ISPs and their associations argue that broadband providers already implement net neutrality principles without heavy-handed regulation, that net neutrality will depress broadband deployment, and that net neutrality is merely a distraction when resources to close the digital divide have already been allocated through the Biden administration’s $3 trillion infrastructure bill.

Over the past decade, NRB has maintained that “open internet” protocols constitute a drastic and excessive expansion of federal regulatory reach while failing to address real threats of viewpoint discrimination from tech giants like Facebook, Google, Amazon, and Apple. Net neutrality principles authorize a broad, expansive role for the federal government in overseeing the activities of ISPs while edge providers—Big Tech gatekeepers who actively engage in viewpoint censorship—are subject to no such regulatory action. These regulations also have the impact of raising compliance costs to ISPs, which may be untenable for local and rural providers, and depressing 5G network investment.

The bottom line: the Markey bill is a half-measure at best—or worst. Congress can clarify the FCC’s authority on the issues all it wants, but the key fact remains: the 2022 midterms are approaching fast with the potential to shake up both houses of Congress. Until and unless the Senate confirms a fifth commissioner, on any partisan issue requiring a new rule, the Commission remains in deadlock.