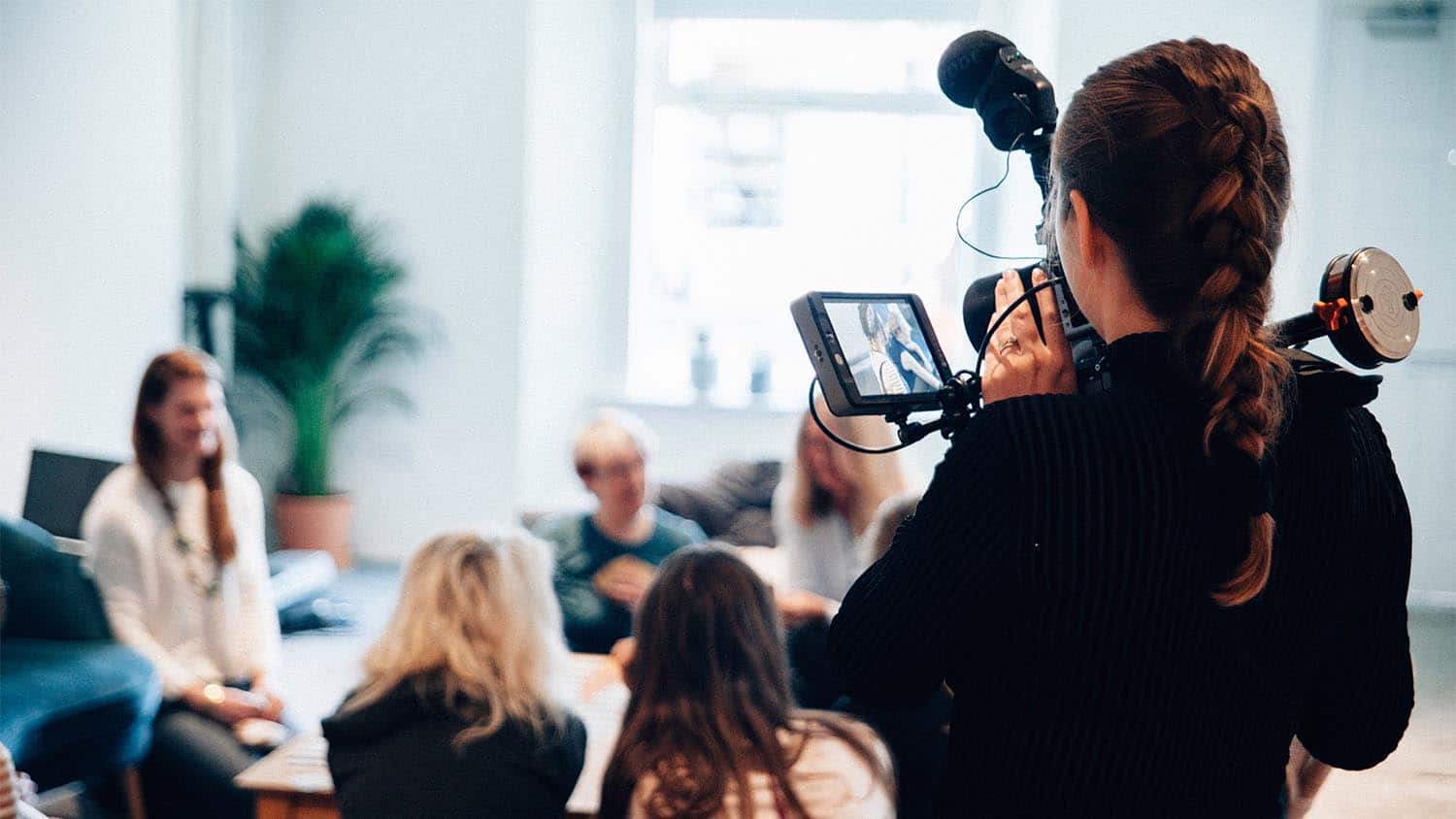 The 10 Biggest Mistakes Made by Christians in Entertainment

As a television and film producer and director based in Burbank, California – the home of global entertainment giants like Warner Brothers Studios, Walt Disney Studios, NBC, Nickelodeon, The Cartoon Network, and more, I meet a lot of Christians who come to Hollywood to seek their fame and fortune. There’s no question that Christian media professionals can make an impact in the entertainment industry, and we shouldn’t shy away from putting our imprint in that arena as people of faith.

But over the years I’ve also seen Christians who come to Hollywood unprepared for the difficult challenges of making their mark in the business. This is probably the most competitive business in the world, and in Hollywood you meet thousands of actors, directors, writers, and producers who are constantly out of work. Therefore, to make a mark for God, we have to first make sure we have the experience, the background, the vision, and the skills for moving into this difficult but potentially fruitful arena.

The following list contains the most common mistakes I see with Christians who want to “move to LA” and get a job in the secular entertainment industry. Learn to overcome these 10 areas, and you’ll have a far better chance of success:

1) Explicit Style – Just because we’re Christians, we don’t have to produce explicitly Christian programs. When Jesus told parables, he never mentioned church, and only rarely even mentioned “God.” Learn to be subtle and win the audience with creative and compelling programming. Remember – your first priority is to make a good movie or TV program.

2) Poor Writing – Learn the art of storytelling, whether or not you want to be a writer. Every member of the production team needs to be able to recognize good writing. The fact is – most movies by Christians fail because they’re just not good stories.

3) Being Out of Touch with the Culture – Christian producers often don’t keep up with current TV, movies, internet, or graphic styles. Trends change faster every year, so stay on top of what’s working, and what people are watching.

4) Poor “Branding” – Know the importance of “branding” and how it can work for you personally as well as for the project. You can influence people’s perceptions of you and your projects – so learn the techniques of branding and put them to work for you!

5) Christian “Lingo” – Check the dialogue in most projects written by Christians… We have to dump Christian “lingo” and learn to speak in a language and style this culture understands.

6) Not Knowing How Hollywood Works – Sure they create some lame stuff, but entertainment is America’s #1 global export, so somebody in Hollywood knows what they’re doing. Take the time to learn how the system works before you waste months or years banging on doors. Read the trades, and understand the odds. Is the studio system best for you? Maybe you should try the independent route.

7) Ignorance of Financing – Most Christian producers are plagued with lack of funds for projects and equipment. Spend time learning financial skills, and start cultivating financial relationships. 3 things will change your view about money: ”
• You don’t have a money problem – you have a wisdom problem. (Study the life of King Solomon).
• Learn to Value and Prioritize your Time. The greatest difference between the successful and unsuccessful is their opinion of time.
• Understand the power of favor. God has placed people in your life who can open remarkable doors for you – seek them out.

8) Not Doing Your Homework – Read the trades, check the internet, do research. Know who you’re pitching to, or who you’re meeting with. What do they want? What have they done in the past? It destroys your credibility when a person you’re pitching to realizes you didn’t even take the time to find out their needs and interests.

9) Lack of Effective Marketing – We live in a culture where “perception is more important than reality,” so use that to your advantage. Know the difference between the impact of a resume vs. a demo reel and having appropriate presentation materials. Learn to present yourself with confidence. Start investing in yourself!

10) Not Knowing How to be a Problem Solver – Your life will change when you realize your value in the workplace is in direct proportion to your ability to solve problems for other people. Forget hourly rates, fees, or salaries – learn to solve problems, and you’ll never be out of a job.