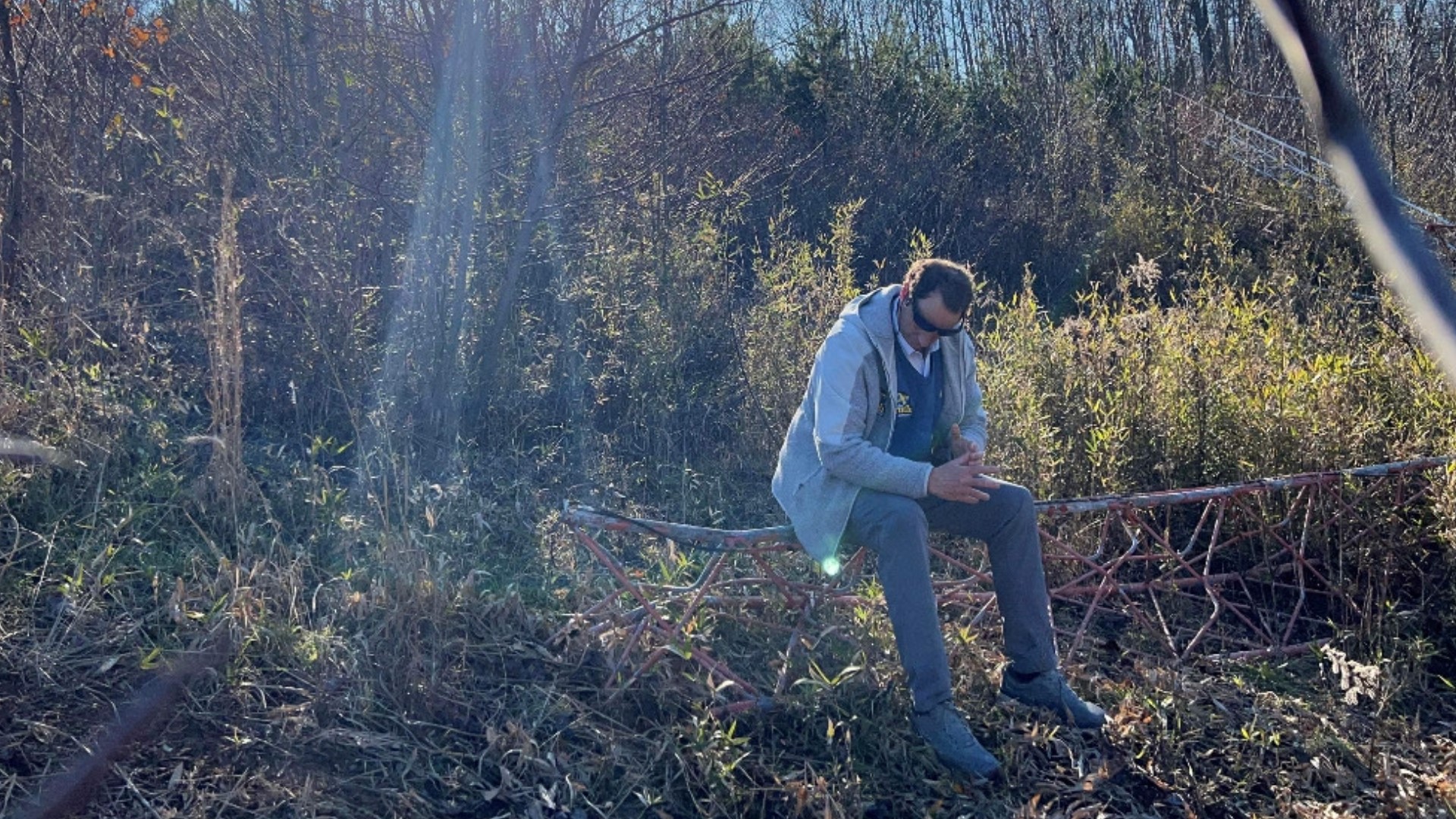 NRB member Truth Network was recently targeted by a series of vandalism incidents, with the first intentional attack just days before Christmas. The North Carolina-based Christian broadcasting network lost three radio towers located in western Winston-Salem, affecting both the AM and FM signals.

Stu Epperson, Jr., CEO of Truth Network, said, “That moment, right there was probably one of the toughest days of my whole broadcast career. Just sitting there on a tower that had been destroyed. . . What do I do? All I could do was just call out to God.”

The first radio tower fell on December 22, the second on January 5, and the third on January 10. While the criminal investigation unfolds, temporary repairs are in progress and a full rebuild is being planned in a new location.

The North Carolina Association of Broadcasters (NCAB) released a message informing NCAB members of the vandalism, stating, “NCAB has recently heard reports from several association members of perpetrators intentionally damaging communications towers and stealing copper from broadcast facilities/tower sites. As has been reported to us, at least three radio sites in the Triad area have been vandalized; in one instance, a tower’s guy wires were cut, leading to a tower collapsing.”

The NCAB reported that according to law enforcement, the recent incidents “coincide with a dramatic increase in metal thefts, with copper, bronze, brass, and aluminum all being targeted.”

On social media, Epperson requested prayers for the conversion of those responsible for the damage, for the law enforcement working on the investigation, and for the Truth Network team.

Join NRB in praying for the entire Truth Network team as they bring the network’s Gospel-centered programming back on the airwaves.