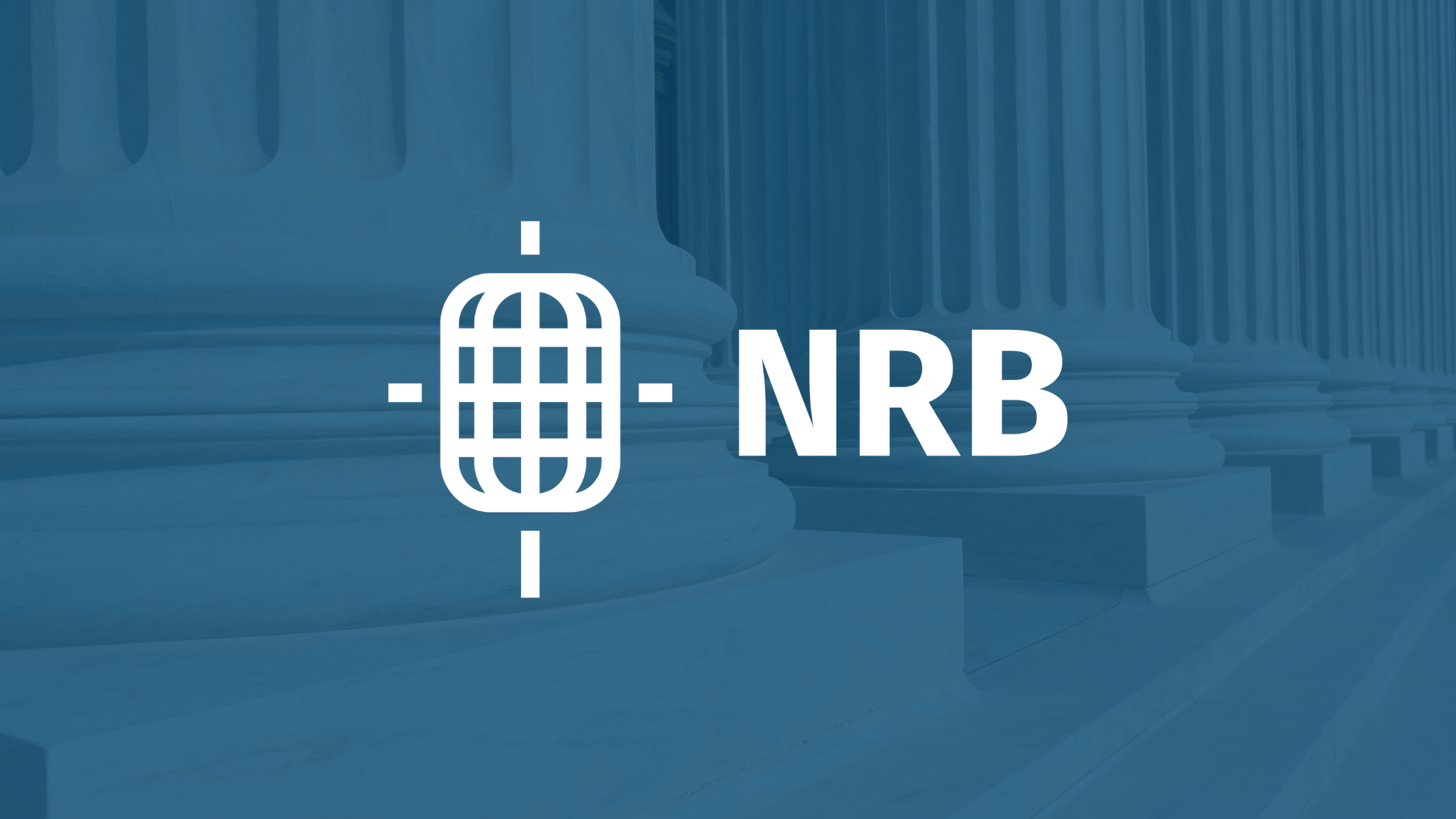 With eighteen more cases to be decided before the end of the term (as of June 16), all eyes are on the Supreme Court calendar for newly-scheduled opinion issuance days, denoted in yellow. On opinion issuance days, the opinions of the Supreme Court for the most recent term are released every ten minutes beginning at 10:00 a.m. ET. (How to know when the last opinion of the day has been released: look for the sequential “R” numbers to appear in the left-hand column here.)

While the Dobbs v. Jackson opinion may be released on any opinion issuance day, high-profile cases are often reserved for the end of the term. Although the current pace of the Court’s decisions suggests that the Dobbs decision may be released near the end of June, there is no deadline, and the Supreme Court has in recent years continued releasing opinions into the month of July.

Here are a few steps you can take to partner with NRB as we seek to equip and mobilize your organizations and ministries:

(1) Upon the release of the Dobbs opinion, email links to your organization’s statements and social media posts about the SCOTUS decision to Noelle Garnier, NRB’s director of public policy and communications, at ngarnier@nrb.org.

(2) Send us your questions about Dobbs v. Jackson for expert legal commentators and professional pro-life communicators to weigh in. We’ll coordinate timely follow-up programming surrounding the questions and topics of greatest interest to our membership. To submit questions, please email ngarnier@nrb.org.

(3) Join us in prayer for advocates, resource centers, and Supreme Court justices. On the eve of this landmark Supreme Court decision, organizations speaking out in defense of life have been met with extreme opposition, including physical threats. Read this thread from Family Research Council (FRC) about acts of violence and vandalism against churches, pro-life organizations, and individuals. NRB condemns all such acts, and we remain in prayer for God’s protection on all Supreme Court justices as they carry out their public service amid threats of violence and intense protest activity at their family homes.

Resolution approved by the NRB Board of Directors, March 8, 2022