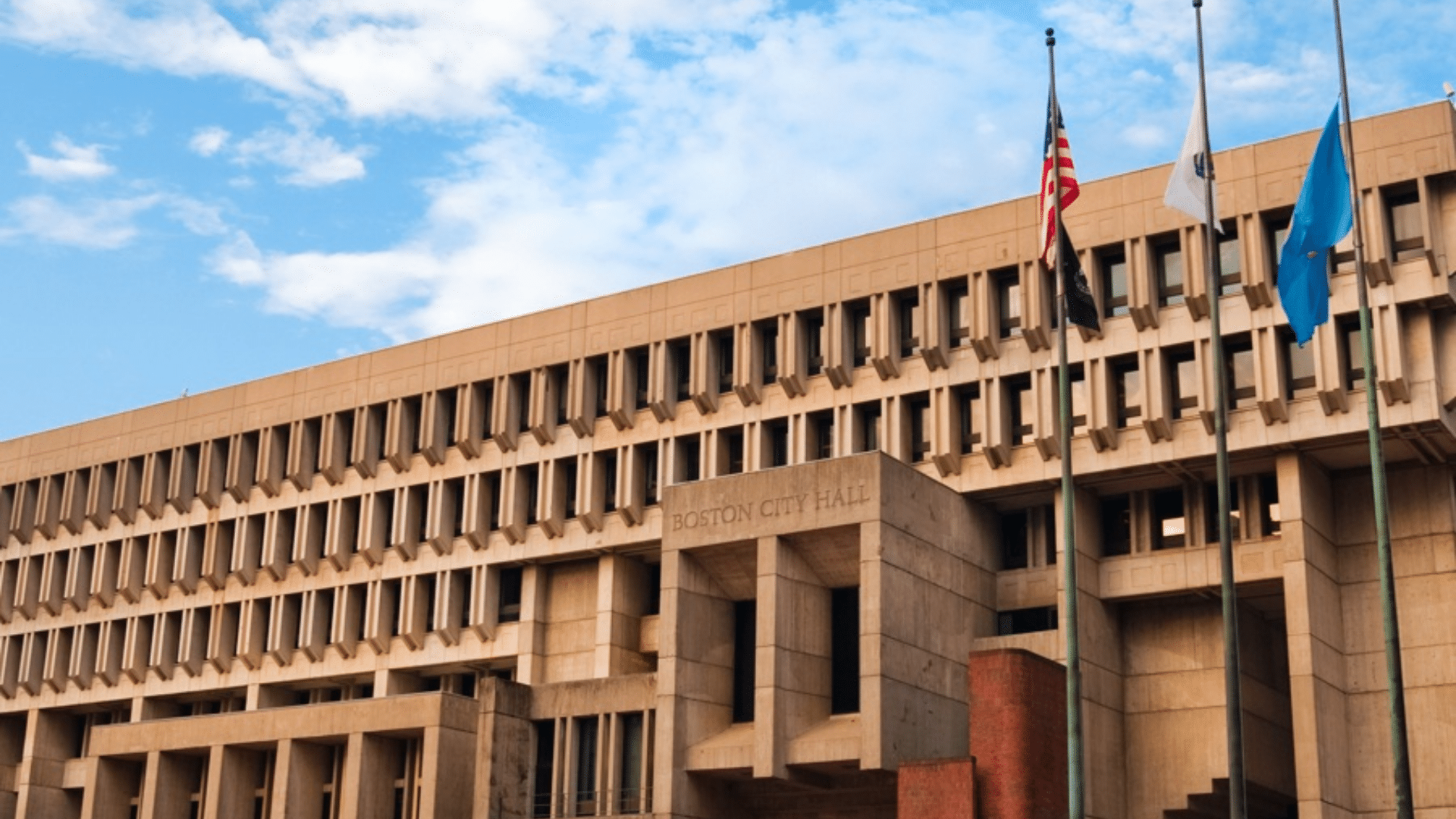 On Monday, May 2, the Supreme Court ruled unanimously that it was unconstitutional for the city of Boston to reject a request from a local Christian organization to fly a Christian flag in front of City Hall when it had never refused other flags—including national flags, political flags, holiday flags, and the “Pride” flag during Boston Pride Week.

Harold Shurtleff, founder of Camp Constitution, a Christian volunteer group whose mission is “to enhance understanding of our [country’s] Judeo-Christian heritage,” applied in 2017 to have a white flag with a red Latin cross set against a blue field, also known as the Christian flag, flown on one of the three flagpoles at City Hall Plaza for a one-hour, flag-raising ceremony that would feature “short speeches by some local clergy focusing on Boston’s history.” According to Camp Constitution, Boston had approved 284 other flags submitted by private organizations as part of a program to celebrate various communities in Boston, and only the Christian flag had been rejected.

The city denied Shurtleff’s request—deeming the display of a religious flag as government speech, and later publishing rules stating that flags supporting “discrimination, prejudice, or religious movements” would not be accepted.

Shurtleff and Camp Constitution sued, taking Boston to court in the Harold Shurtleff v. City of Boston case in 2018.

Justice Stephen Breyer’s majority opinion declared, “We conclude that Boston’s flag-raising program does not express government speech. As a result, the city’s refusal to let Camp Constitution fly their flag based on its religious viewpoint violated the Free Speech Clause of the First Amendment.”

In supporting briefs, both the Biden administration and the American Civil Liberties Union sided with the Christian conservative group. “The city cannot generally open its flagpole to flags from private civic and social groups while excluding otherwise similar groups with religious views,” the Department of Justice brief stated.

“NRB applauds this unanimous decision by the Supreme Court, as well as the bipartisan affirmation of First Amendment freedoms surrounding this case,” said NRB CEO Troy A. Miller. “We are vigilant of hostility toward religious free speech on the local level and view this 9-0 vote as a significant repudiation of bureaucratic double standards that amount to discrimination.”