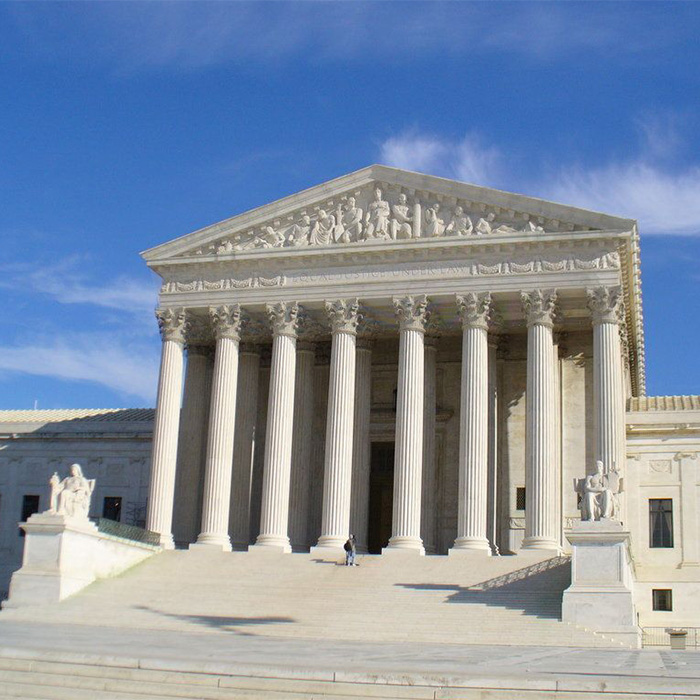 “Not only do we disagree with the Court’s ruling that hospital admitting privileges create an ‘undue burden’ for women, but we also strongly disagree with the decision that abortionists should be able to automatically represent women in court,” added Johnson in a press release. “There is a clear conflict of interest with abortionists representing women as they prioritize profit over women’s health.”