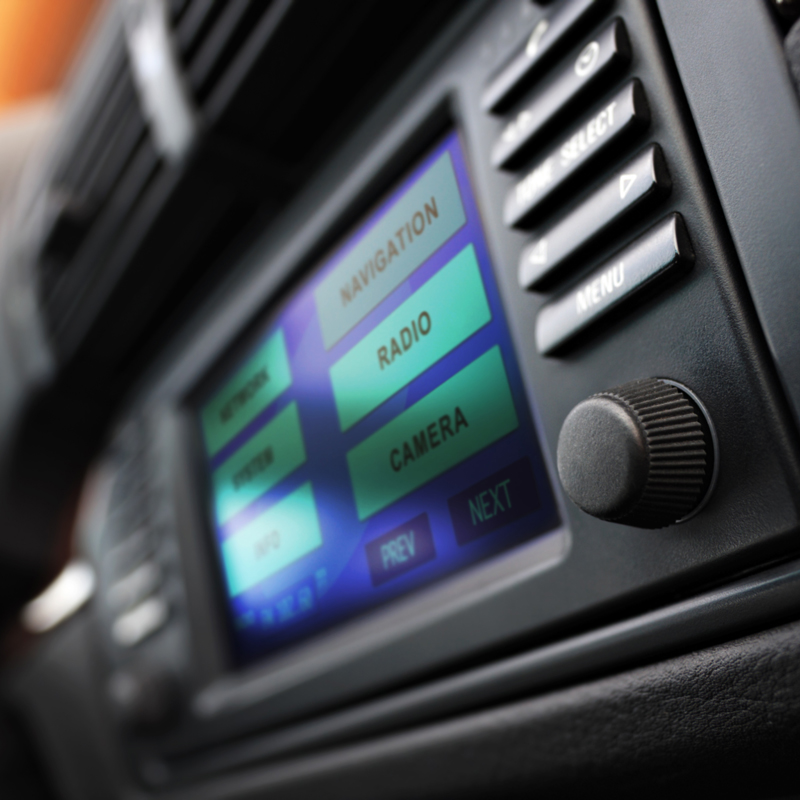 Following another push by NRB in early June, the Local Radio Freedom Act (H.Con.Res.20; S.Con.Res.5) now has the bipartisan support of 223 Members of Congress – five more than the 218 votes needed to guarantee a majority in the U.S. House of Representatives.

“We are grateful to the Members of Congress who have rallied behind this important legislation to keep the big record labels at bay in their ongoing crusade to impose a performance tax,” said NRB CEO Troy Miller.

“A performance tax would be an unwarranted and unnecessary burden on many radio broadcasters and would inject damaging uncertainty into the delicate music licensing ecosystem,” he added.

On June 4, NRB sent letters to House and Senate members that had not yet signed on to support the bill to do so to “protect local radio stations that play music as part of their programming from having to pay new ‘performance’ royalties that would cripple, and in some cases decimate, the ability of such radio stations to continue operations.”

“Among NRB’s valued members are numerous radio stations and networks that include music, including contemporary Christian, Gospel, and sacred music, in their programming day, and those stations may well face burdensome and possibly financially fatal royalty fees in the absence of passage of the Local Radio Freedom Act,” Miller stated in the letters.

The Senate version of this legislation, sponsored by Sen. John Barrasso (R-Wyo.) and Martin Heinrich (D-N.M.), currently has the declared support of 27 Senators.

NRB has long opposed a radio performance tax in any form and voiced concern with proposals such as the Fair Play Fair Pay Act and the more recently introduced Ask Musicians for Music Act (H.R.5219; S.2932), which has failed to gain any co-sponsors since its introduction last November.