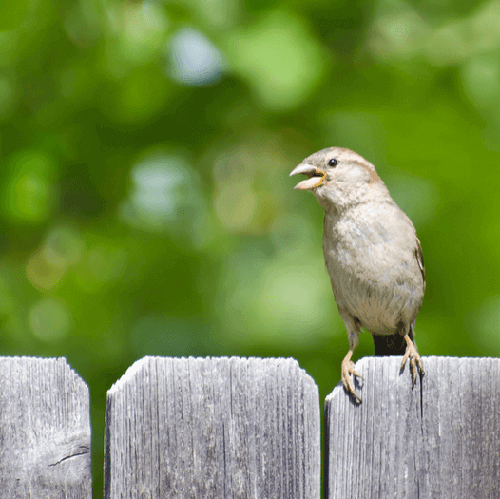 Still on the Fence about Attending Proclaim 19? Don’t Be!

In about one week, thousands of Christian media and ministry professionals will be heading to Anaheim to take part in Proclaim 19, the NRB International Christian Media Convention.

If you’re still on the fence about attending, take a look at some of the top reasons to attend here, here, and here. (Spoiler alert: It’s all about the networking, the resources, and the speakers!)

And that’s just the beginning. In addition to all of the events that NRB is organizing, dozens of other organizations will be holding events throughout the week of the Convention. This includes screenings for new and yet-released film and TV projects (there are eight this year), and various affiliate events.

Also at Proclaim 19, you’ll find a number of organizations with Hospitality Lounges (temporary headquarters) set up on the Convention grounds, such as Bott Radio Network, Moody Radio, TWR, Salem Radio Network, and Billy Graham Evangelistic Association, among others. The Hospitality Lounges are a great way for organizations to connect in a very open and inviting atmosphere.

Did you know that there will also be dozens of different programs and media outlets that will be covering Proclaim 19 and/or interviewing attendees throughout the Convention? This includes The Christian Broadcasting Network, The Christian Post, Christian Television Network, and World News Group, among others. So if you want media attention, Proclaim 19 might be your way to get some. There’s even a press conference room where you or your organization can hold a press conference.

And with thousands of Christian communicators from various fields of work and ministry, opportunities abound!

We could go on and on with the list of reasons to attend Proclaim 19. So if you’re still on the fence, make the decision now to come join us March 26-29 in Anaheim. And you may also want to plan on arriving before the official opening of the Convention to attend the Great Commission Summit & Reception, which will take place March 25. These pre-Convention events are included with a full registration or a Tuesday (yes, Tuesday) day pass.