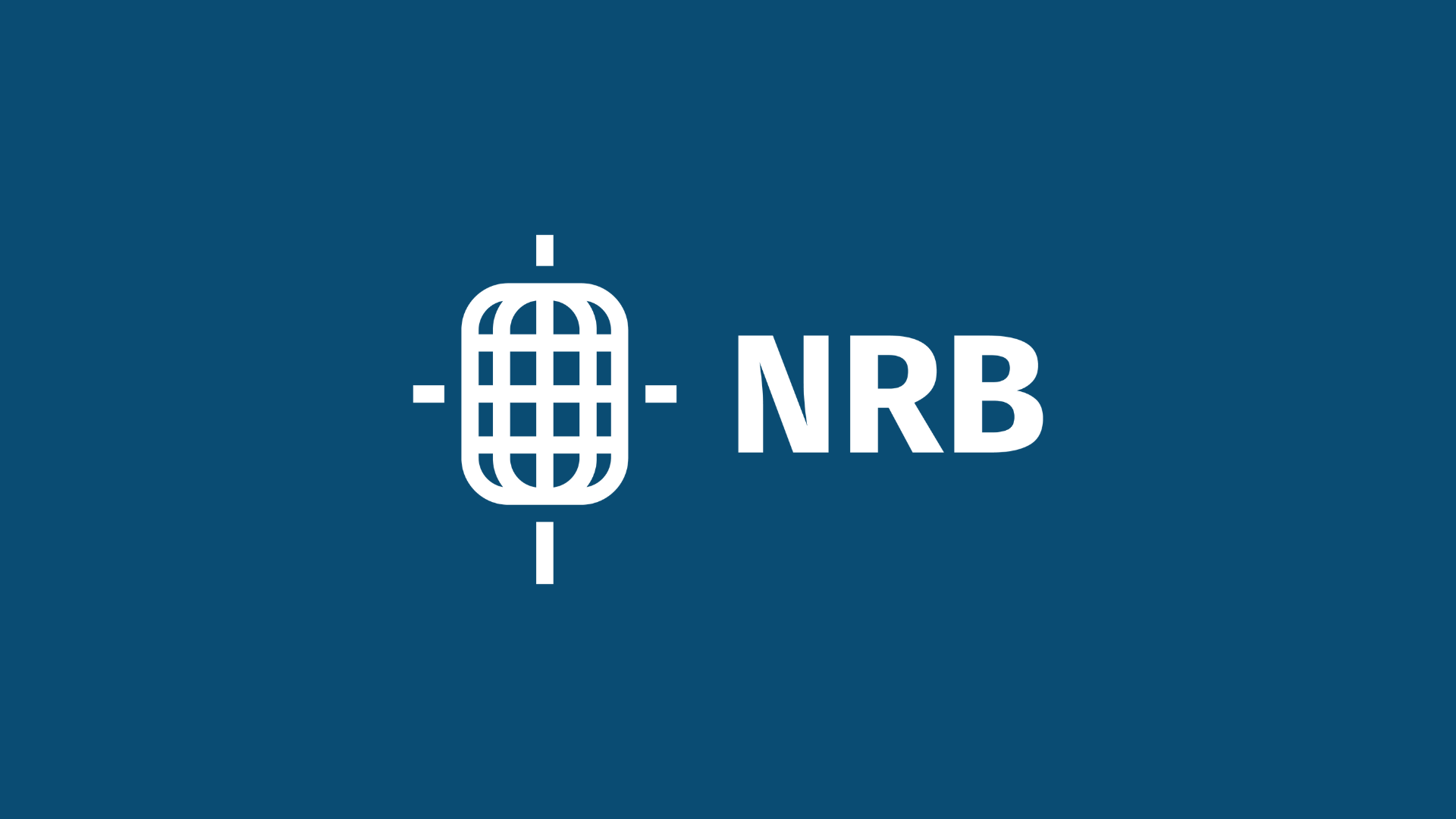 Statement of NRB President & CEO Troy A. Miller in Response to President Biden’s Signing of the Respect for Marriage Act

The statement is from Troy A. Miller, President & CEO of the National Religious Broadcasters:

“The Respect for Marriage Act is a reaction to a fabricated problem that does not exist. The ability to obtain a same-sex marriage is not in jeopardy in America today, and this bill does nothing to change the legal status of same-sex marriage anywhere.

“However, the ability to do business or speak in the public square while holding to traditional values about life, marriage, and family is very much under threat. These are part and parcel of the First Amendment freedoms that NRB exists to defend.

“The Respect for Marriage Act puts faith-driven Americans in legal jeopardy for practicing their beliefs, and instead ‘greenlights’ the interests of radical activists seeking to penalize and bring harm to those who dissent from their views. This exposes Christian social service groups and other entities to predatory litigation with a broad ‘private right of action’ clause and jeopardizes the ability of religious nonprofits to obtain charitable, tax-exempt status from the IRS.

“Tragically, some faith-based organizations signed onto this bill based on the illusion that their rights and freedoms will be protected. Over time, it will become clear they were mistaken. We will continue to fight for our First Amendment freedoms, despite this significant setback today.”

NRB is a nonpartisan, international association of Christian communicators whose member organizations represent millions of listeners, viewers, and readers. NRB’s mission is twofold: To protect the free speech rights of our members to speak Biblical truth, by advocating those rights in governmental, corporate, and media sectors; and to foster excellence, integrity, and accountability in our membership by providing networking, educational, ministry, and relational opportunities. Learn more at www.nrb.org.