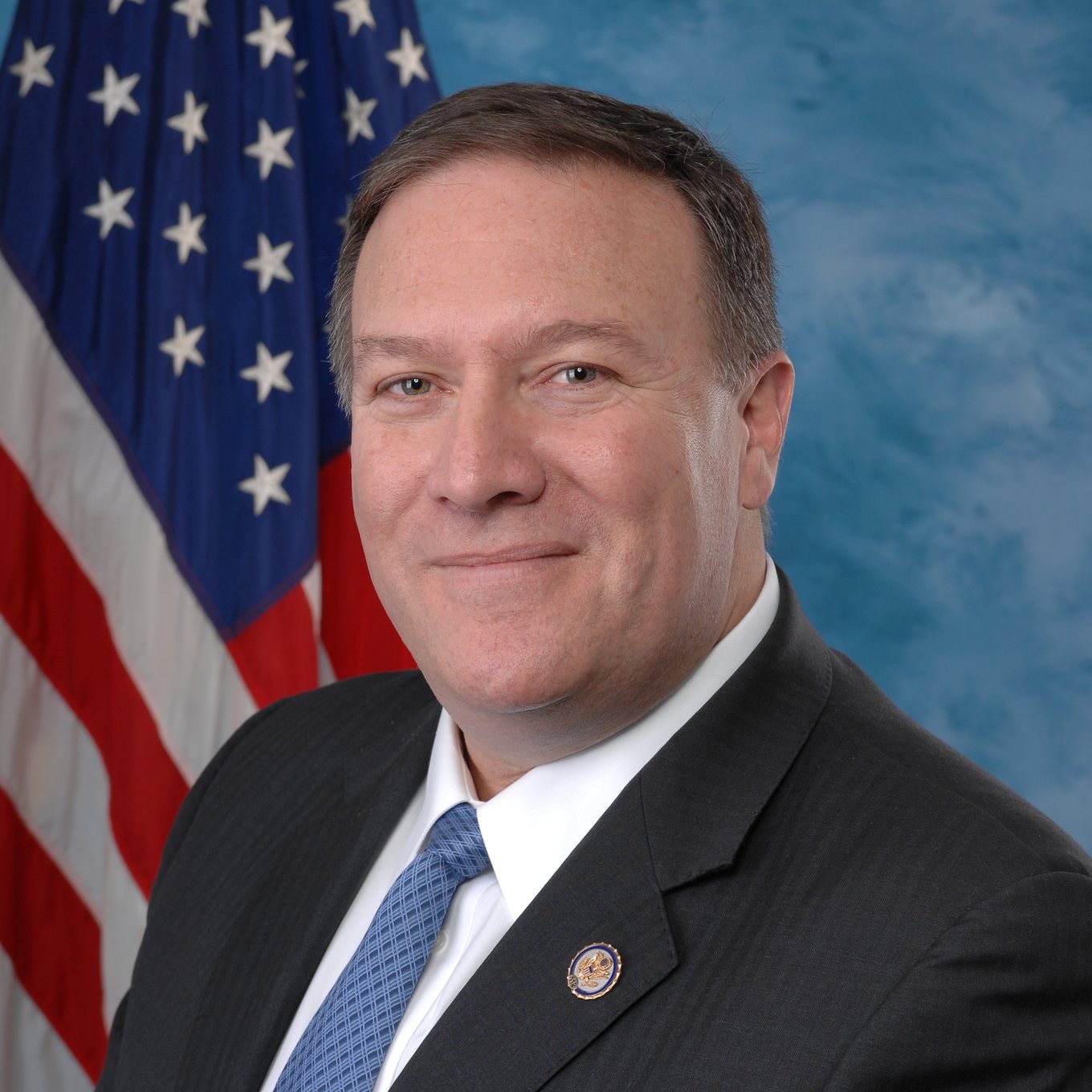 U.S. Secretary of State Mike Pompeo this week announced that, in accordance with the International Religious Freedom Act, he had placed several countries on a “Countries of Particular Concern” (CPC) list for “systematic, ongoing, [and] egregious violations of religious freedom.” Those nations so designated included Burma, China, Eritrea, Iran, North Korea, Pakistan, Sudan, Saudi Arabia, Tajikistan, and Turkmenistan. Those on this list, and a similar “entities” list that included groups like ISIS and Boko Haram, could face sanctions for their behavior.

“Safeguarding religious freedom is vital to ensuring peace, stability, and prosperity,” Pompeo said. “These designations are aimed at improving the lives of individuals and the broader success of their societies.”

A second tier “Special Watch List” included Comoros, Russia, and Uzbekistan. This was an upgrade for Uzbekistan off of the CPC list, where it has been since 2006, and a downgrade for Russia. When asked in a news conference about the significance of Russia’s addition, U.S. Ambassador for International Religious Freedom Sam Brownback cited that country’s concerning trajectory, particularly after its anti-missionary law passed in 2016.

“They really have targeted and stepped up their oppression,” the ambassador declared.

The soundness of China’s presence on the CPC list was underscored again just days ago when Chinese authorities raided the Early Rain Covenant Church, a large Protestant church in the city of Chengdu in southwest China, and arrested Pastor Wang Yi and more than a hundred other church members. Brownback highlighted this new outrage as well as the ongoing persecution of Uighur Muslims and other religious minorities.

“China isn’t backing away from the religious persecution; it seems to be expanding,” said Brownback. “This is obviously very troubling to the administration.”

Regarding the elevation of Pakistan to the CPC list, Rep. Chris Smith (R-N.J.), a congressional champion for human rights globally, welcomed the move. He declared, “This Administration has had the courage to hold Pakistan accountable for Pakistan’s persistent and systemic failures to protect the civil and human rights of religious minorities.” He added that this move “gives hope and voice to suffering” religious minorities in that country.

In another move welcomed by advocates of international religious liberty, President Trump this week signed into law a bill intended to aid victims of genocide in the Middle East. The President said, “This bill continues my administration’s efforts to direct U.S. assistance toward persecuted communities, including through faith-based programs. It also allows the government agencies to assist a range of entities in investigating and prosecuting ISIS’s despicable acts. And they are very despicable indeed.”

He declared, “Today, we honor the memory of all those killed by ISIS in Syria and Iraq, and we renew our sacred commitment to religious freedom.”