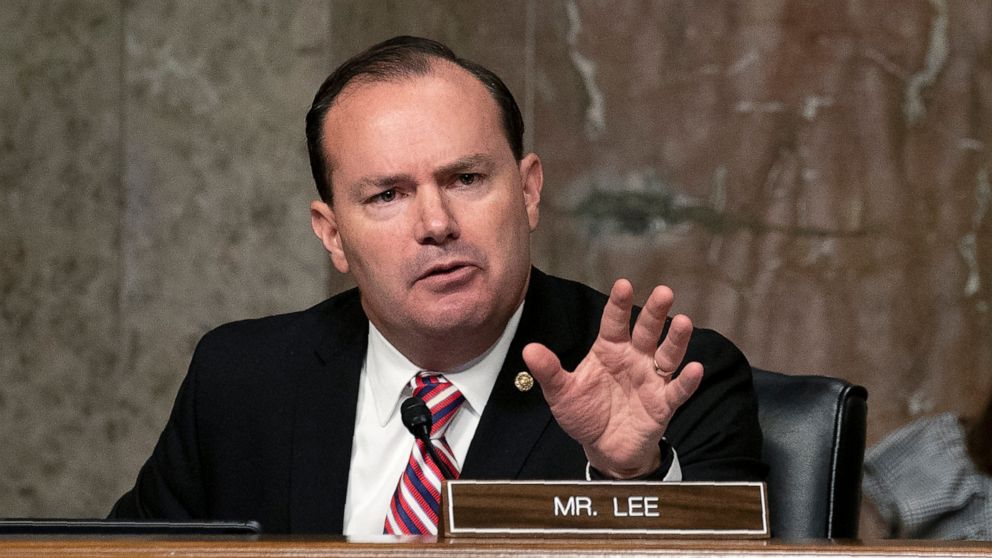 On Wednesday, March 3, Sen. Mike Lee (R-Utah) re-introduced the Government Spectrum Valuation Act, a bill designed to estimate the value of electromagnetic spectrum assigned to each federal agency as a first step towards meeting the nation’s spectrum needs.

The electromagnetic spectrum is the airwaves that carry data among all electronic devices, and the technologies we use every day all depend on this fixed spectrum.

“So much of the technology we depend on in modern life depends on radio frequency spectrum,” Sen. Lee said. “Unfortunately, this fixed resource is becoming increasingly in demand and congested, and we do not currently have a way of making sure that federal spectrum is being efficiently allocated and managed. This bill will provide us with data that we need to better manage federal spectrum and to better facilitate a strategy for operating our current technologies and future innovations.”

Without a way to simply create more spectrum, it is becoming increasingly more important to be able to manage the spectrum that we do have. Lee’s bill is focused on gathering the necessary data in order to manage spectrum appropriately.

“Since the advent of wireless broadband, Americans’ appetite for wireless technology and applications has grown exponentially,” said Ajit Pai, former chairman of the FCC. “Spectrum is the lifeblood of wireless, and, as next-gen applications like driverless cars, artificial intelligence, precision agriculture, telemedicine, and virtual reality continue to evolve, entrepreneurs will need access to more spectrum to unlock the advantages of those innovations for the benefit of the American people.”

The bill that Lee introduced would require that over the next three years, and every three years after that, the National Telecommunications and Information Administration (NTIA) coordinates with the Office of Management and Budget (OMB) and the Federal Communications Commission (FCC) to estimate the value of electromagnetic spectrum for licensed or unlicensed uses that is assigned to each federal agency and to report that value in the president’s budget and each federal agency’s statement.

“My bill is the first step to inform Congress on our spectrum resources so that we can hopefully make them more available for years to come,” Lee said.