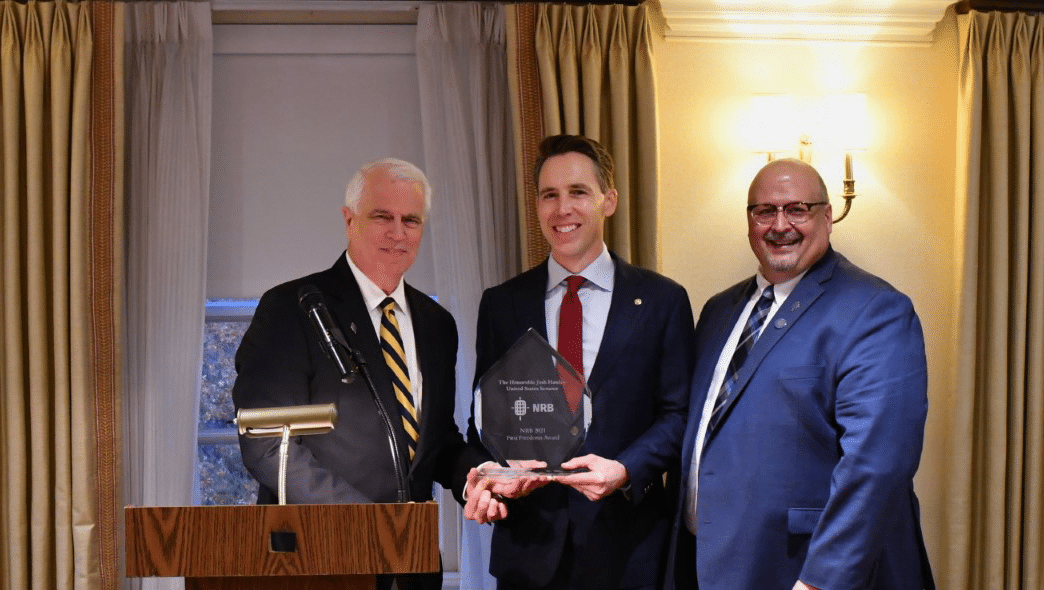 “Senator Hawley we are honored to present you with NRB’s First Freedoms Award,” NRB CEO Troy Miller said in presenting the award. “You have steadfastly defended religious liberty each day in your service to the people of this great nation, in particular to keeping all media platforms open for the spread of the Gospel.”

NRB annually presents its First Freedoms Award to a stalwart defender of religious liberty at its annual gathering of the NRB President’s Council in Washington, D.C. In response, Hawley thanked NRB for the award.

Hawley said that he believes there is reason for hope. 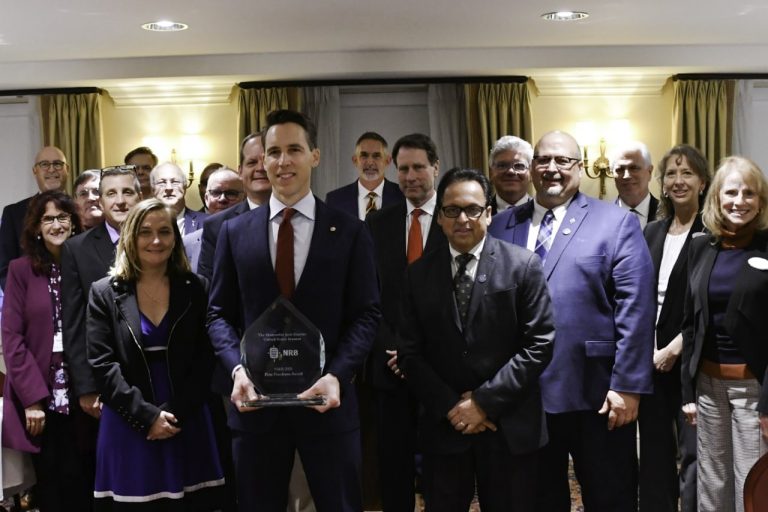