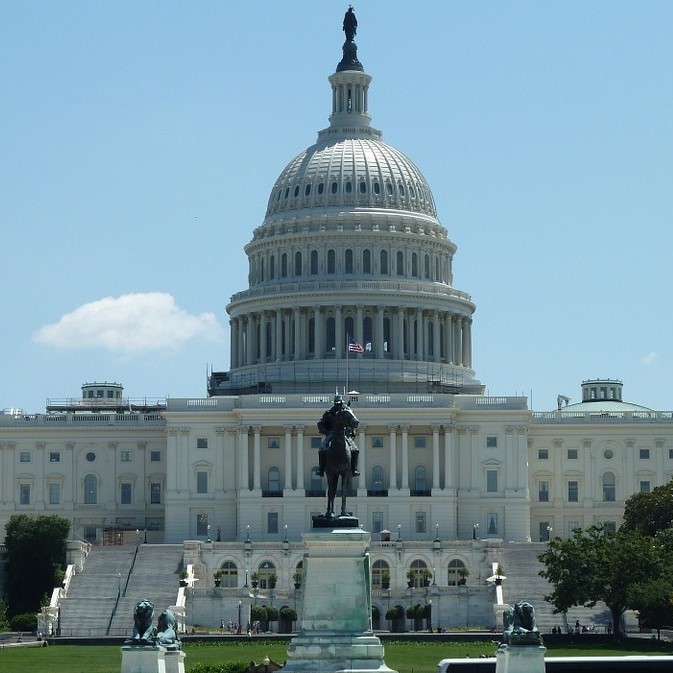 On Monday, February 25, the U.S. Senate will vote on legislation requiring medical professionals to provide care to newborn babies who survive an attempted abortion. This vote has become all the more significant after Virginia’s governor appeared to condone the termination of babies in that circumstance, as well as efforts by Planned Parenthood and its allies to defend such a position.

The Born-Alive Abortion Survivors Protection Act, introduced by Sen. Ben Sasse (R-Neb.), declares that “If an abortion results in the live birth of an infant, the infant is a legal person for all purposes under the laws of the United States, and entitled to all the protections of such laws.” It adds that such a baby has the same protections as any other newborn or other patient.

When this vote was announced, Sasse declared:

I want to thank the Majority Leader for scheduling this vote so that every American can know where their senator stands on the issue of infanticide. A lot of senators spend a lot of time telling people how they fight for the little guy. Well, here’s the chance for them to prove it. We’re going to have a vote on the Born-Alive Abortion Survivors Protection Act and everyone is going to have to put their name by their vote. It’s cowardly for a politician to say they’ll fight for the little guy but only if the little guy isn’t an actual seven-pound baby who’s fighting for life. It shouldn’t be hard to protect newborn babies – let’s pass this legislation.

Sadly, Planned Parenthood and its allies are resisting this commonsense bill. In a letter it joined in with groups like American College of Obstetricians and Gynecologists and the American Public Health Association, it said, “This bill represents a dangerous government intrusion into private health care decisions.”

Sasse rejects the obfuscations of the bill’s opponents. In an interview with Jim Daly on a recent Focus on the Family broadcast, the senator said, “This isn’t actually about abortion. This is about infanticide.” Responding to claims that his bill wasn’t appropriate because murder is already illegal, Sasse countered, “Well, it is true that if you took a pillow and you put it on the face of that baby and you smothered her to death, that could be charged with murder. But the way these babies die in these born-alive procedures is by the withholding of care – by leaving them cold and alone to die on that table. It is abhorrent.”