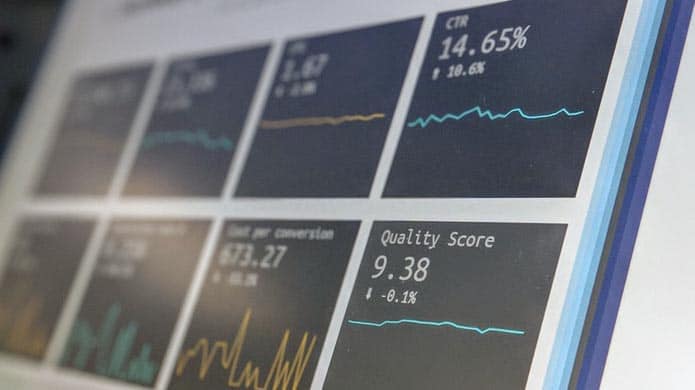 Seizing the Opportunity: Research on Ministries, Non-profits, and Social Media

Last May, Grey Matter Research and Harmon Research published a report of their findings after surveying social media users about what types of people and organizations they are connected to in the digital space.

Although it seems like social media is everywhere and that everyone is constantly connected, the findings in this report can help ministries and non-profits understand who is actually connecting with them on social media and what opportunities they have to leverage social media to spread their messages.

About 8 in 10 adults in the United States have a social media profile, but how many of these users are actually connected to charities and religious organizations online? And is social media fostering diverse relationships or acting as an ideological echo chamber? Understanding answers to questions like these helps ministries and non-profits reach their audiences more effectively.

The Opportunity to Increase Ideological Diversity

All of this research shows that social media users tend to connect with people and organizations who hold the same or similar political and religious views that they do. This only becomes exaggerated among older users.

Although theoretically social media provides people with opportunities to learn new perspectives, broaden their experiences, and understand more about what others believe, many people are instead using social media to create protected chambers of like-minded people and organizations.

Many Christians and Christian organizations are missing opportunities on social media because it is being used to build more barriers than bridges.

The Opportunity to Build Relationships with Donors

The Opportunity for Churches to Connect