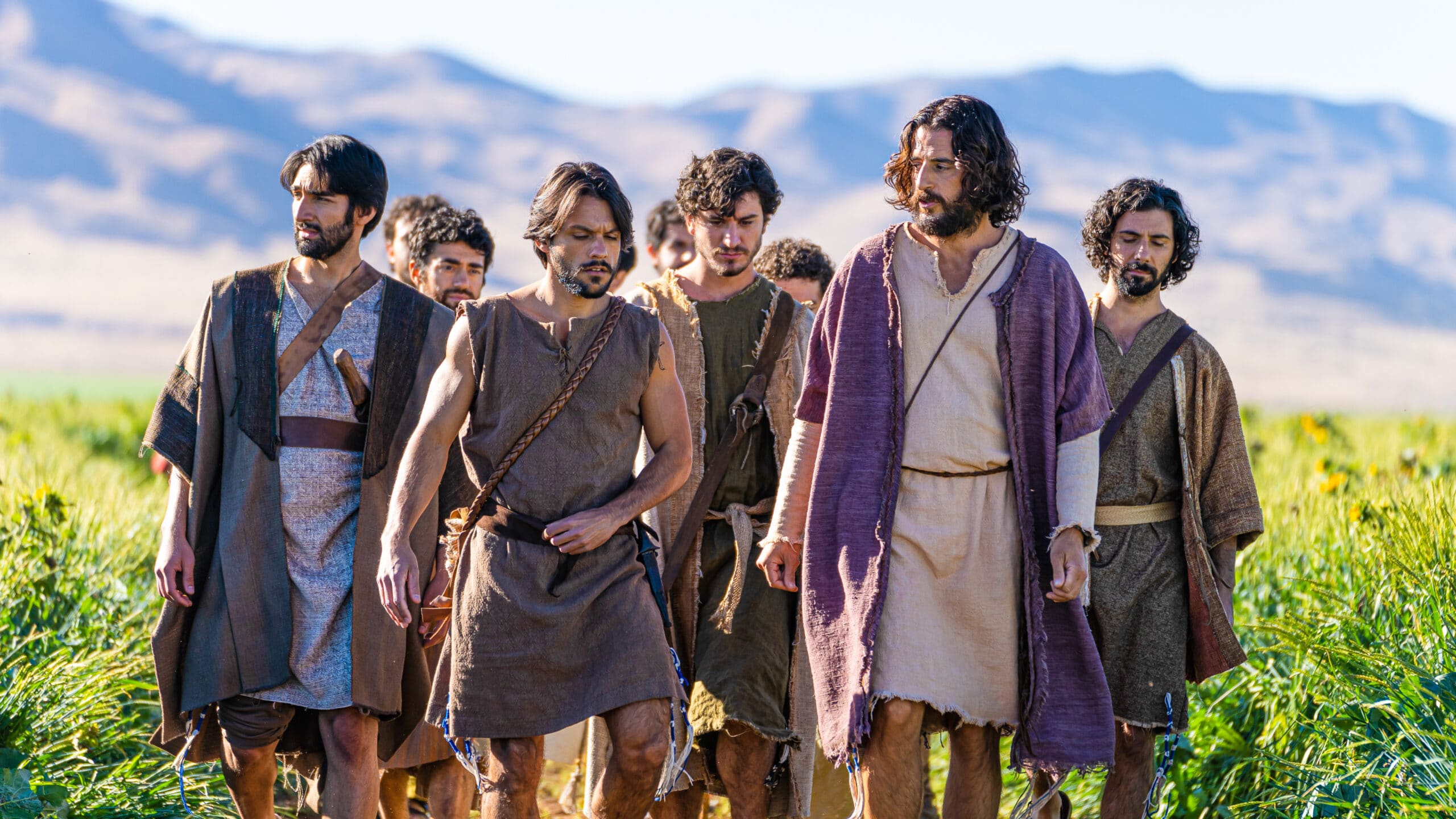 This week, NRB announced that “The Chosen” will have a large presence throughout NRB 2021 next month.

The Chosen is the first-ever multi-season series about the life of Jesus Christ and the largest crowd funded media project of all time. Based on a short film produced for his church by creator Dallas Jenkins, Season One was the highest crowd-funded media project of all time with $10 million from over 19,000 people. Two seasons in, ‘The Chosen’ is watched in every country in the world and translated in over 50 languages on its free app, one of the top 25 entertainment apps in the world.

“I’m thrilled to come to NRB 2021 not only because I want to share with fellow kingdom-builders what I’m learning, but because I want to hear from them what they’re learning,” Jenkins said. “NRB is so encouraging to new and old voices, and they’ve been supportive of ‘The Chosen’ from the beginning.”

NRB 2021 attendees will get to see featured items from the set of “The Chosen” TV series, including Peter’s boat in the exhibit hall and the campsite with Jesus’s tent in the NRB 2021 event space.

“We are overjoyed to feature ‘The Chosen’ at NRB 2021,” Dan Darling, Senior Vice President of Communications at NRB said. “Dallas Jenkins and his team have given the church a creative, faithful, and beautiful depiction of the life of Christ.”

Attendees will also have several opportunities to hear from “The Chosen” director, Dallas Jenkins. On Tuesday, June 22 at 2 p.m., Jenkins and Derral Eves, executive producer of “The Chosen,” will be sharing some of the story behind the TV series in their session “How to Reach a Billion People: The Story and Formula of The Chosen.”

“Everything that’s gotten us to this place (the crowd-funding, the new app, the free model, etc.) has been a “new thing,” to reference our theme verse from Isaiah,” Jenkins said.

With the current season of “The Chosen,” Jenkins said that the “new thing” that they are doing is releasing each episode when it’s ready rather than releasing the whole season at once or having a set weekly schedule.

“Sometimes that means we get to do something unprecedented like releasing Episode Three as a live surprise right after Episode Two, and sometimes that means we have to wait a few weeks for the next episode,” Jenkins said. “We’re not sure just yet if it’s the right play. We’ll know more in retrospect, but it’s certainly been exciting.”

During the convention, NRB will host a special Q&A session with Jenkins in the theater in the exhibit hall.

“The story of ‘The Chosen’ has been an insane ride and has turned upside down everything we thought we knew about media, marketing, and audience engagement. All of this has required impossible math, and we want to share what we’ve learned so it can become a trend, not an outlier,” Jenkins said. “That said, we also don’t want to stray from our roots or stop learning what we can from others in our industry. To be blunt and only half-joking…we’re [at NRB 2021] to give and take.”

“This powerful TV series is a witness to a seeking world, an encouragement to the body of Christ, and a model for excellence in storytelling and filmmaking,” Darling said. “NRB is so glad for attendees to come and learn about this improbable and powerful movement.”

NRB is honored to have “The Chosen” as a major sponsor for NRB 2021.