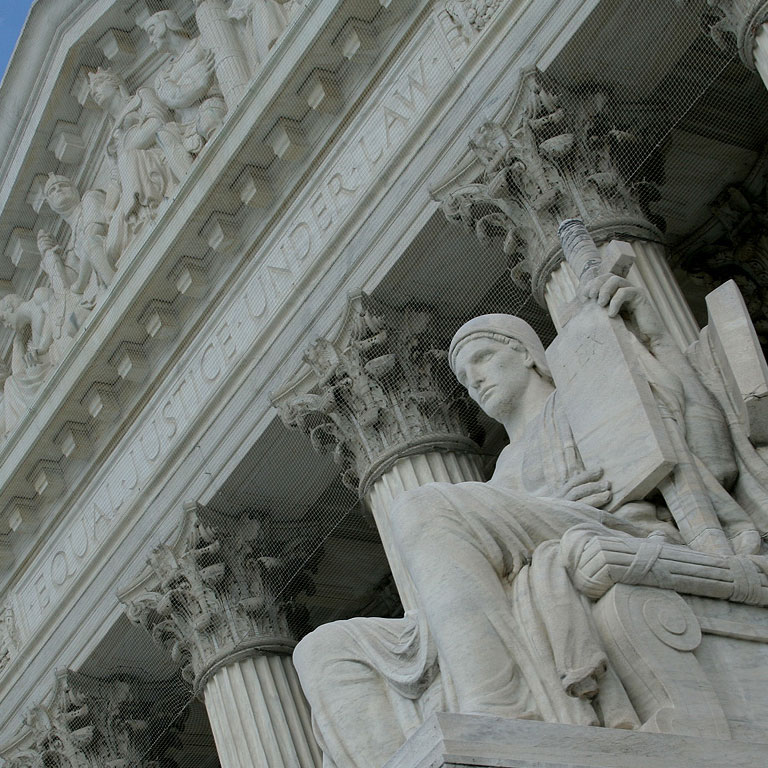 The U.S. Supreme Court ruled 5-4 that an administrative rule to a Montana state tax-credit scholarship program violated the Free Exercise Clause because it prohibited families from using scholarships at religious schools.

More specifically, the application of the Montana Constitution’s “no-aid” provision to the state program providing tuition assistance to parents who send their children to private schools discriminated against religious schools and the families whose children attend or hope to attend them.

“The Court rightly recognized that people of faith are not second-class citizens and that schools should not be subject to unfair treatment on the basis of religious status,” said Troy Miller, CEO of NRB, whose membership comprises Christian communicators and organizations, including higher education institutions. “The Establishment Clause is not offended when religious individuals and organizations benefit from neutral government programs. But the Free Exercise Clause is when they are subjected to unequal treatment because of their faith.”

In ruling on the case of Espinoza v. Montana Department of Revenue, the Court referred to the 2017 decision in Trinity Lutheran Church of Columbia v. Comer, which unequivocally reaffirmed that states cannot impose “special disabilities on the basis of religious views or religious status.”

“The court was right to not allow the dead hand of 19th century anti-Catholic bigotry—which motivated the state constitutional provision at issue here—to put a stranglehold on educational resources desperately needed by parents and their children,” said John Bursch, Senior Counsel and Vice President of Appellate Advocacy for Alliance Defending Freedom, which represented Trinity Lutheran Church in its win at the U.S. Supreme Court and filed a friend-of-the-court brief with the high court that urged it to reverse the Montana Supreme Court ruling that struck down the tuition tax-credit program.

“The Justices made it clear that states cannot legally discriminate against religious organizations when they perform the same work secular institutions do,” said Kelly Shackelford, President, CEO, and Chief Counsel to First Liberty Institute, in a press release. “This is a victory for religious liberty.”

Also praising the decision, Katherine Beck Johnson, Research Fellow for Legal and Policy Studies at Family Research Council, noted, “Too often government rules discriminate against people of faith because of a misunderstanding about religious freedom. The practice of shutting people off from generally available public benefits simply because of their faith is harmful and dangerous. Montana’s Blaine Amendment, which denied school choice funds for families that wanted to send their children to religious schools, was religious discrimination, pure and simple.

“This decision underscores the reality that people of faith have always been integral to the fabric of America. They continue to provide valuable services to the community, in education as elsewhere,” Johnson concluded in a press release. “We are glad the Supreme Court today stepped up to protect people of faith from discrimination and affirmed parental choice.”