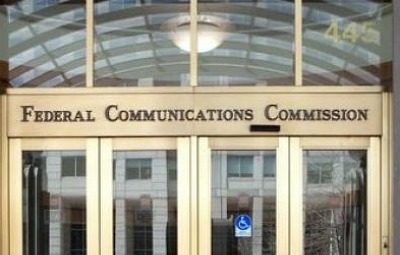 In what could be a preview of a testy monthly open meeting at the FCC, Commissioner Jessica Rosenworcel (D) took aim this week at Chairman Ajit Pai (R) after a response to a Freedom of Information Act (FOIA) request revealed that the “net neutrality” public comment record included roughly eight million comments from addresses connected to FakeMailGenerator.com and about a half-million from Russian email addresses. Pai fired back with reminders of his strong record enhancing transparency at the agency, as well as his deference to judicial precedent and career staff determinations in handling this matter.

Rosenworcel declared, “Something here is rotten—and it’s time for the FCC to come clean.”

Pai, however, suggested the issue here is one of “partisan gamesmanship.” He also highlighted that along with “the now-standard overheated rhetoric about ‘net neutrality,’” his colleague neglected to note that the millions of comments in question supported her position of imposing “net neutrality” through the use of Title II of the Communications Act.

The FCC Open Meeting will take place next Wednesday morning.