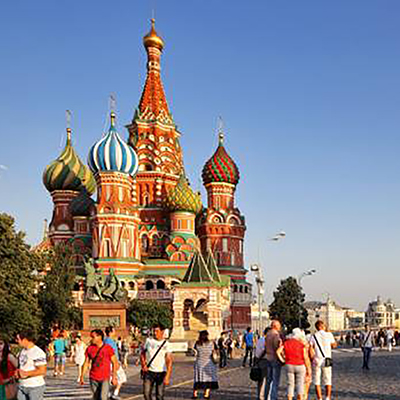 In Moscow, the Christian radio organization is known for its Radio Center project, which was established in 1992.  Radio Center – Moscow was granted a license for operating a powerful AM transmitter in Riga, Latvia, to deliver Christian programming in the Russian language into every Russian community in Eastern Europe, including Russia proper, during a time when the Russian government restricted the rights of many Christians groups.

Last month, Russian lawmakers backed a bill aimed at isolating the country’s internet from the rest of the world to secure it in the event of a cyber-attack or other threat.