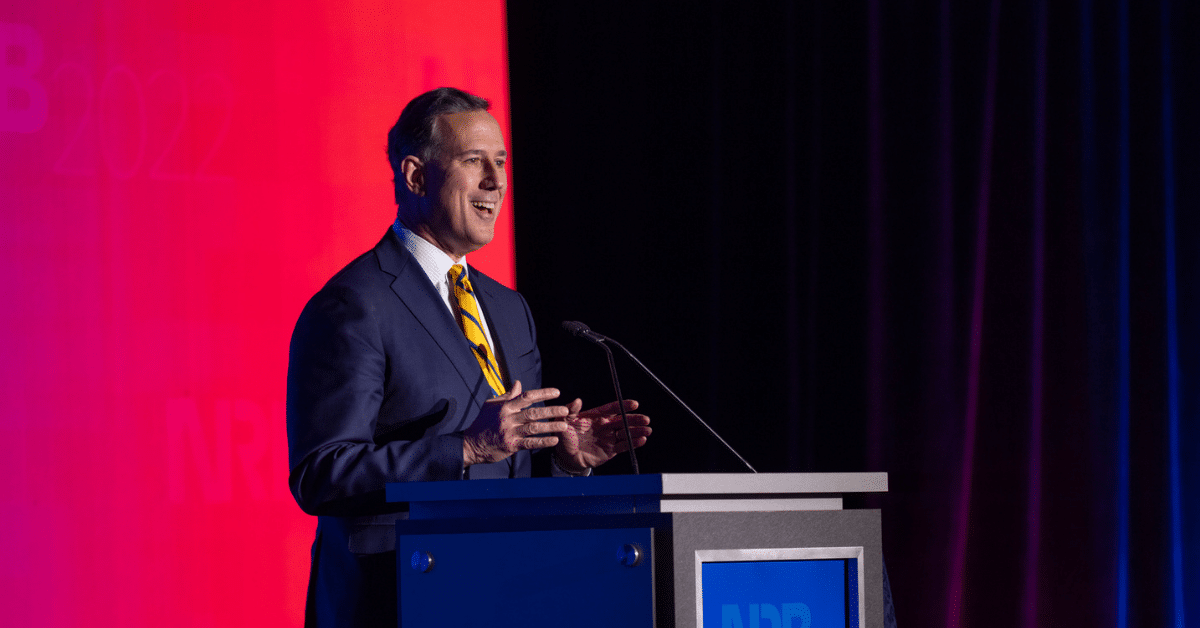 Rick Santorum Urges Faith Leaders to Stand Up for Truth 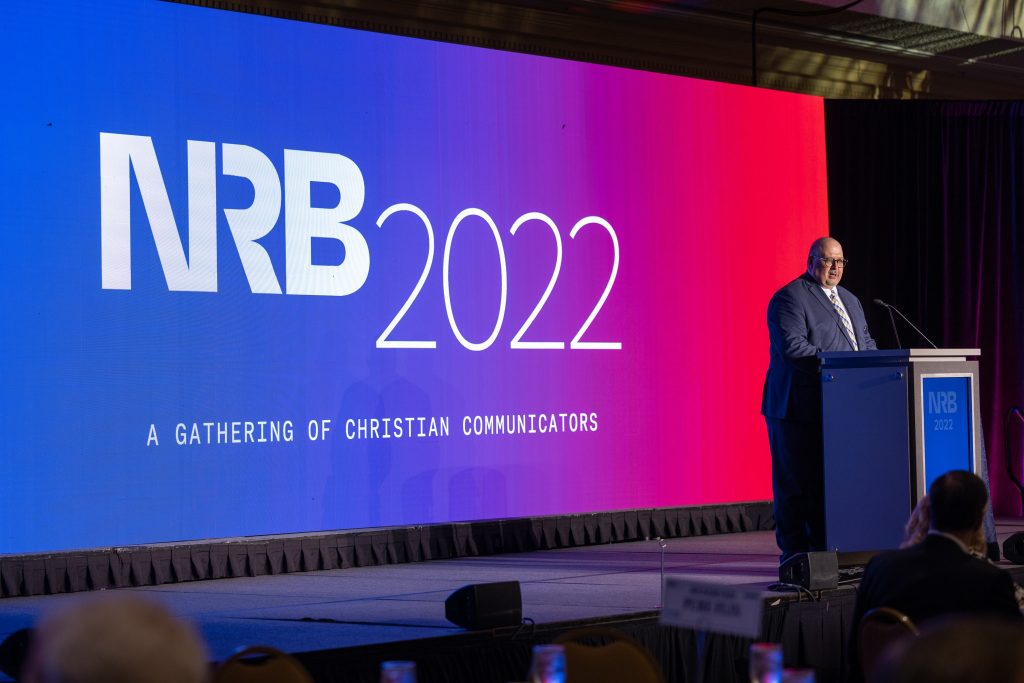 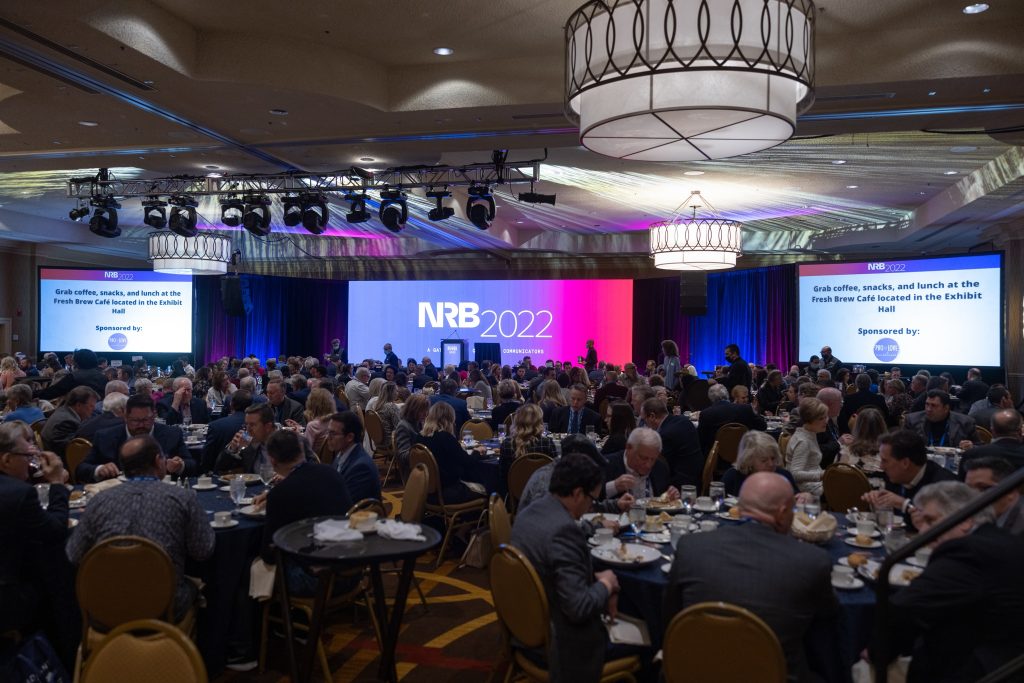 Broadcast executives and ministry leaders felt the energy as former senator Rick Santorum of Pennsylvania took the stage to speak to a ballroom of media professionals at the Media Leadership Dinner on Wednesday night at the 2022 NRB convention. The invitation-only dinner was presented by Convention of States Action and Christian Healthcare Ministries.

Christopher Ruddy, Newsmax CEO, introduced Santorum as the keynote speaker. Santorum, a Newsmax Senior Political Contributor and Senior Advisor to the Convention of States, spoke from the heart with a powerful message that resonated across the room and was received with a standing ovation.

Santorum thanked all the broadcasters and ministry leaders in attendance for the crucial work they do in bringing the gospel to America. He shared about finding the Lord after he was elected to the Senate through the influence of a colleague and a pastor. Although he has always been ambitious and had a mission to serve, his life changed when he put Christ at the center.

He went on to discuss the challenges and obstacles he’s faced for taking a stand on his Christian beliefs, such as life, marriage, and upholding family values. Getting into the arena on these issues invited fierce criticism and media attack, and Santorum uses his story as an example of the adversity Christians should expect.

Santorum then posed a challenge. “Think about what God has planned for you. I don’t know what it is. You’ve got to get close, and you’ve got to listen, but I guarantee you, God is calling you to do something big. He needs you; our country needs you. You guys are in the game.”

He continued, “We are at a time in America, where we have to break the glass and pull the chord that says, ‘pull here in case of emergency…’ Things are not going to get better on their own, doing what we have been doing,” Santorum said. “We have to do something different or better.”

Don’t live in fear of failure or lies, Santorum urged his audience. Failure is to be expected, and people will inevitably level criticism and lies against those who do good.

“We have the truth,” he said, “And it’s time for sacrifices like we have never made.”

Matt Austin, vice president of operations and general manager at 90.9 KCBI in Dallas/Fort Worth, Texas, an NRB member station, said he enjoyed the fellowship, but he was also greatly encouraged by Santorum’s words.

“It was great fellowship, to be able to get together with so many people that we don’t get to see that often, and to learn more about what each other do in ministry is always a joy. I love doing that,” said Austin.

He continued, “They always have a great speaker at this event, and Senator Santorum really delivered tonight on the fundamental things we really need to be considering and thinking through heavily as we move forward in our ministries.”

The session was presented by Convention of the States Action and Christian Healthcare Ministries. Convention of the States Action has over 5 million supporters and activists, representing every state legislative district in the nation. Christian Healthcare Ministries (CHM) is a budget-friendly, biblical, and compassionate healthcare cost solution for Christians in all 50 states and around the world.