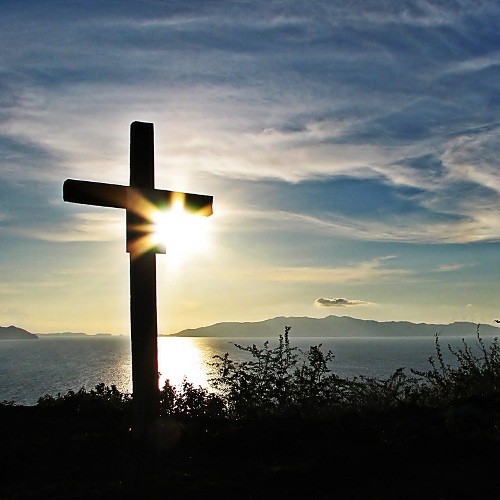 Last week Open Doors USA released its annual World Watch List (WWL), which ranks the 50 most dangerous countries for Christians. The findings of this report continue to provide reason for concern about growing persecution around the world, including in nations like China, India, and Russia.

Open Doors estimates that, in the 50 countries on its list alone, 245 million Christians in the world experience high levels of persecution. This represents one in nine Christians globally and a 14 percent increase in that number of people from last year’s report.

North Korea retains its infamous place on top of this list, followed closely by Afghanistan, where radical Islam is an extreme danger to Christians. In fact, of the top 10 nations on the list, Islamist oppression is the primary cause of persecution in seven of them.

Entering the top 10 list for the first time is India, the world’s most populous democratic nation. The WWL states, “Since the current ruling party took power in 2014, attacks have increased, and Hindu radicals believe they can attack Christians with no consequences…. The view of the nationalists is that to be Indian is to be Hindu, so any other faith—including Christianity—is considered non-Indian.”

China, the most populous nation in the world, also jumped higher from No. 43 to No. 27 in the report. This comes as the Chinese president is working to “Sinicize” religions in the nation to make them ultimately loyal to the Communist Party. Notably, during last year’s State Department Ministerial to Advance Religious Freedom, the U.S. and other nations issued a special statement calling attention to allegations that Chinese officials “torture, physically abuse, arbitrarily arrest, detain, sentence to prison, or harass adherents of both registered and unregistered religious groups for activities related to their religious beliefs and peaceful practices.”

Russia’s appearance on the WWL is its first since 2011. Open Doors cites oppression in Muslim dominated regions of the country, but also growing state suspicion of evangelical Christians and others, as evidenced by the trajectory of legislation like Russia’s infamous anti-missionary law in 2016.

Find out more about the WWL here.